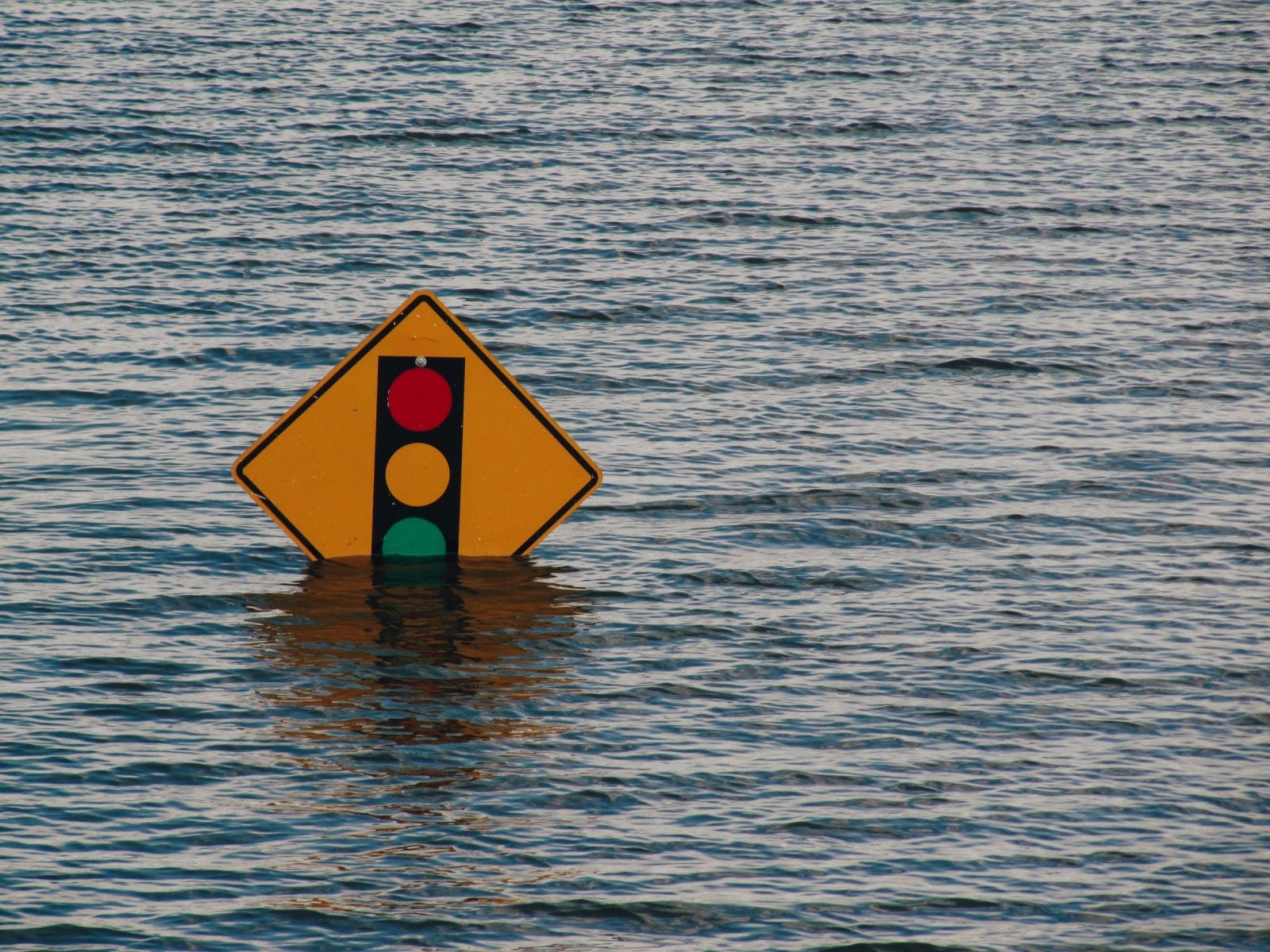 Today is World Oceans Day. In addition to being a source of food, the oceans are essential for human life, as they absorb more than 90% of the excess of atmospheric heat trapped by greenhouse gases. The effects of climate change are disrupting not only marine ecosystems, but the people who depend on them. According to the UN, 40% of the total population lives less than 100 km … END_OF_DOCUMENT_TOKEN_TO_BE_REPLACED

Between 2011 and 2015, Honduras suffered one of the most severe periods of drought, caused by the El Niño phenomenon, an event considered abnormal given that it did not usually occur for several consecutive years. In addition to the water shortage crisis, the drought caused the appearance of a severe plague of pine weevil (Dendroctonus frontalis), a beetle that naturally … END_OF_DOCUMENT_TOKEN_TO_BE_REPLACED 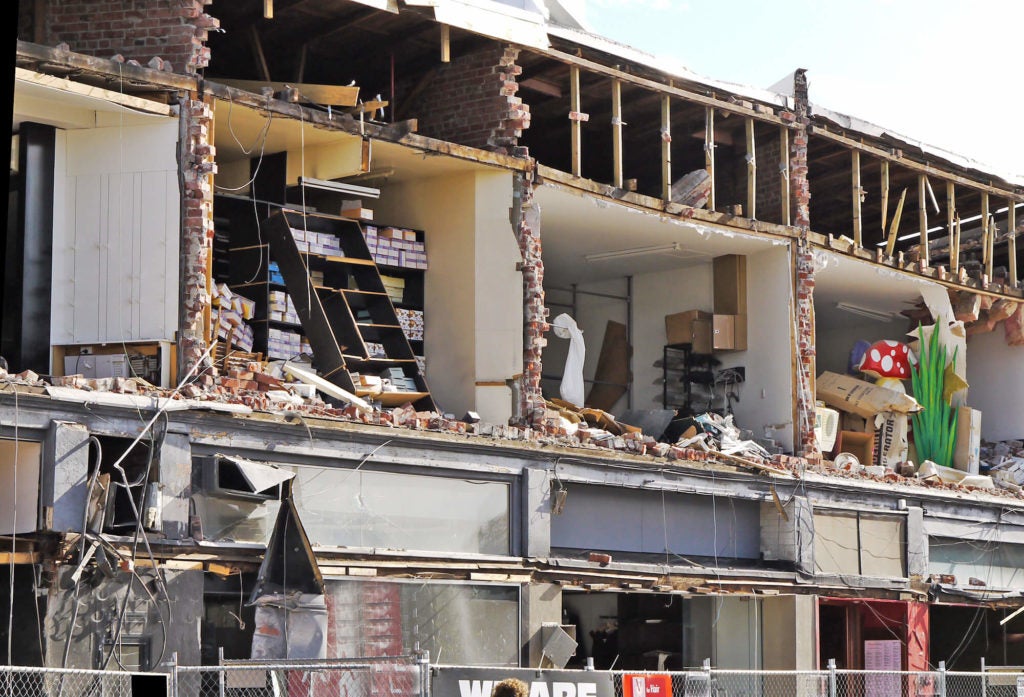 Disasters are named after the natural phenomenon that caused them (in the case of tropical storms, they are named in alphabetical order, i.e. Hurricane Mitch, Katrina, etc.) or by the name of geological landmarks (the Nevado del Ruiz, the Casitas volcano or like, the Fuego volcano). Nevertheless, in the naming the most important part is not taken into account, the people … END_OF_DOCUMENT_TOKEN_TO_BE_REPLACED