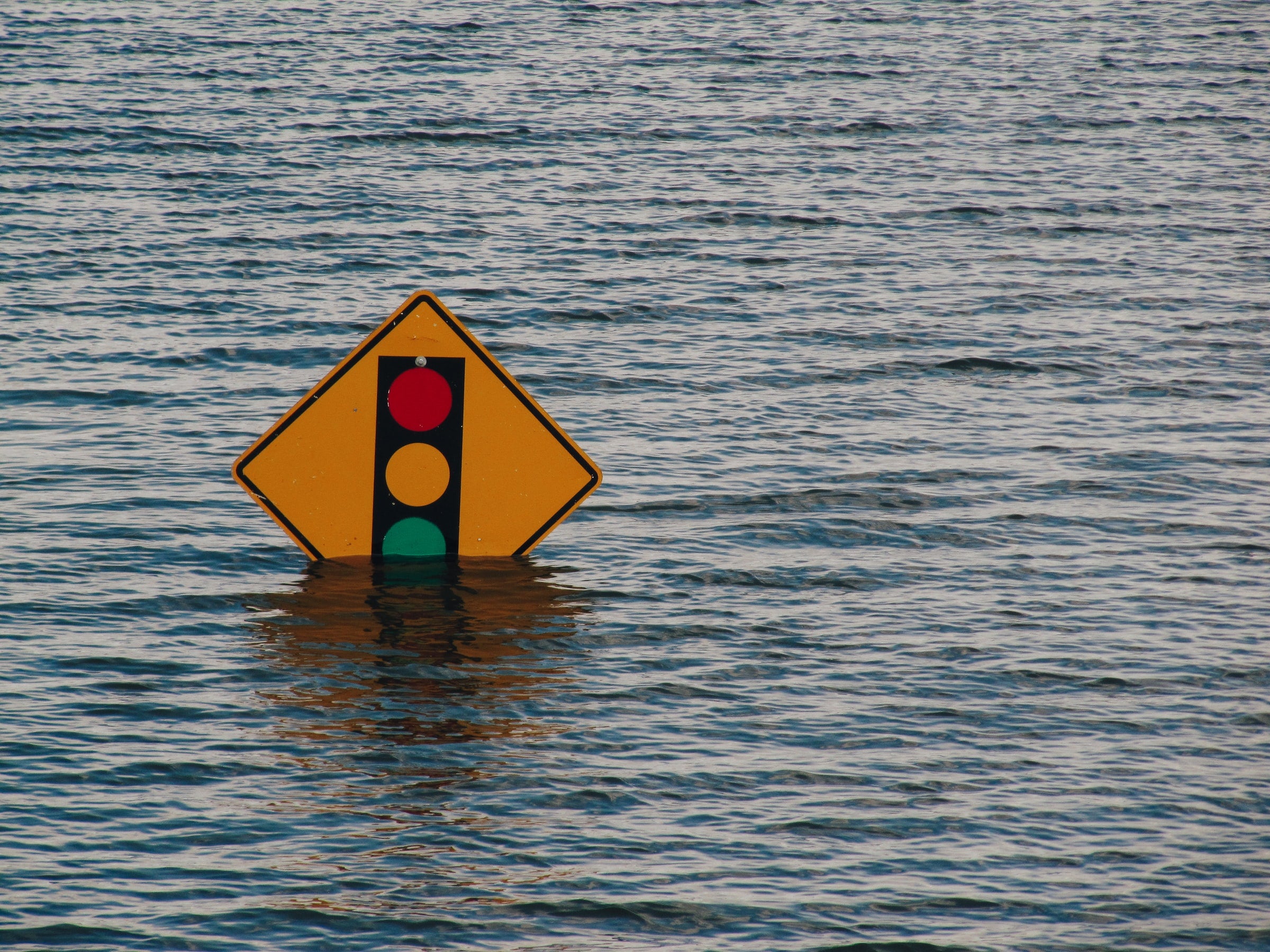 Today is World Oceans Day. In addition to being a source of food, the oceans are essential for human life, as they absorb more than 90% of the excess of atmospheric heat trapped by greenhouse gases. The effects of climate change are disrupting not only marine ecosystems, but the people who depend on them. According to the UN, 40% of the total population lives less than 100 km away from the coastal line. Therefore, there is an urgent need to protect urban areas from coastal hazards such as waves, hurricanes, storm surge and sea level rise through multi-hazard forecasting and warning systems.

After several years of experience in the preparation of studies on the analysis of disaster risk and vulnerability to climate change in cities of the region, the Inter-American Development Bank (IDB) has published the “General guidelines for the Development of Studies to Reduce Hydroclimatic Risks in Cities”.

The guide is the result of a continuous process of improvement that was carried out during the implementation of these studies in more than 40 cities in the region, within the framework of the Emerging and Sustainable Cities Initiative (ICES). The guide proposes robust and validated methodological approaches in LAC cities to solve some of the problems that technicians and decision makers encounter when planning adaptation to climate change effects, including natural disasters such as floods and landslides, as well as slow-onset phenomena like the gradual increase in water scarcity.

Below are 3 reasons that make the guide a very useful reference tool for planners in the region, as it considers climate change, it is risk-based, and it identifies possible solutions:

One of the existing challenges for modeling extreme precipitation associated with hurricanes or the El Niño Southern Oscillation (ENSO) phenomenon is the discrepancy shown by the precipitation projections generated with the different global circulation models (GCM), as well as its regional version RCM (Regional Climate Models), particularly in tropical areas. There is widespread consensus that climate change will intensify extreme precipitation events and tropical cyclones, however, there are significant discrepancies from projections, with mean precipitation values ​​varying in ranges as wide as +10 to – 25 for Central America.

With this level of uncertainty, it is practically unfeasible to directly use these average projected values ​​to model future extreme rainfall under climate change scenarios. However, the GCM and RCM show greater convergence in the projection of temperatures and associated variables such as mean ocean temperature (SMT). Recognizing that temperature projections are the most reliable basis for modeling the effects of climate change on extreme events, the guide proposes a statistical downscaling approach, using the SMT variable to define current and future weather patterns, correlating these patterns with extreme events, and modeling individual events (cyclones, extreme rains), using probabilistic Monte Carlo-type modeling and physical models to obtain intensity values ​​at each point in the study area.

On the other hand, the guide offers practical recommendations to improve the quality of these models based on the experience developed, which include the generation of digital terrain models from high-resolution satellite images, as well as the identification of the limitations of the use of satellite precipitation information such as the ‘Tropical Rainfall Measuring Mission’ (TRMM).

2. The guide bases planning on risk analysis and not only on hazards.

The Fifth Assessment Report of the IPCC explains the concept of climate risk as the probability of occurrence of an event, multiplied by its impact and represents a transition from a hazard-based approach to a quantification-oriented approach of the impacts of climate change. To apply this approach at the city level, the guide proposes a methodology validated in the cities of the region, considering the limited amount of data available in most cases, to estimate the three components of risk, the hazard, exposure (the goods and people exposed to the hazard) and vulnerability (how fragile the goods and people are to the hazard considered).

3. Based on the IDB’s experience in developing risk studies for cities, the guide identifies common solutions and problems for the adaptation of cities in the region.

The guide includes a description of the results obtained in 12 cities in the region, proposing a definition of types of cities based on their location:

(iii) Inland city at the head of the basin

(iv) Inner city of the middle section of the basin

For each of these typologies, common problems are identified, and intervention recommendations are drawn up to reduce the risk associated with hydrometeorological hazards. For example, in the case of coastal cities with low slopes, sedimentation problems are identified in traditional storm drains, and solutions based on having green spaces that can act as buffer zones against flooding are recommended. In the interior cities at the head of the basin, the problem of torrential phenomena is common that are not considered in the design of drainage networks and that can be catastrophic in nature.

Understanding what type of city model we are in allows us to learn from similar cases and integrate a long-term planning vision, avoiding practices that contribute to increased disaster risk.

In summary, this is a document that fills an existing gap in robust and applicable methodologies for planning the adaptation of LAC cities to the important challenges posed by climate change. We hope that this document will be useful for those cities and institutions eager to move towards more sustainable and resilient cities and communities.

Ophélie Chevalier is Lead Specialist in Urban Development and Housing at the Inter-American Development Bank. She has more than 20 years of experience in international development, which includes project management (identification, design, negotiation, execution and evaluation), preparation of sectoral strategies, policy dialogue with the authorities, and leadership of technical studies. At the IDB, Ophélie has specialized in particular in institutional strengthening, local development, housing subsidies, and neighborhood improvement programs. His current work also includes serving as the Urban Division's focal point for climate change and risk issues. Ophélie is a lawyer by training, with master's degrees from the University of Paris and Columbia University in New York.