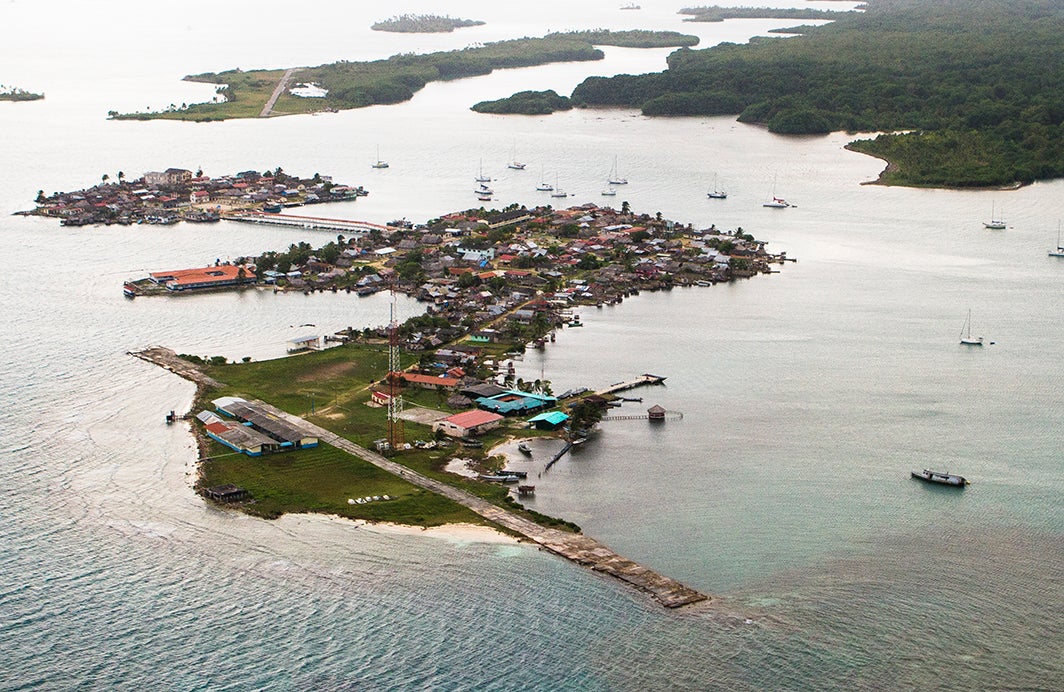 Human activities are the major reason for the rise in greenhouse gas emissions and changes in the global climate system, according to the Intergovernmental Panel on Climate Change (IPCC). There is also evidence from all continents and oceans  that regional climate change is affecting many natural systems. The IPCC stresses the fact that small islands and coastal nations are particularly vulnerable to the effects of climate change, including sea level rise and extreme events such as floods. Climate change could be considered a serious and substantial threat to the economies of Latin America, especially for the Caribbean nations.

At the Inter-American Development Bank (IDB), we ensure that climate change risk is accounted for in our development projects through the application of our operational policies, proposing design changes or additional studies, if necessary. However, there are times when climate changes considerations are introduced after the project design has been finalized. At this stage, any design changes or additional studies may translate into additional costs and/or delays. Some examples include:

Based on this, it is important to consider climate change impacts and scenarios in every project financed and as early in the project design as possible (e.g. feasibility studies). Considering climate change related impacts in the earliest stage of design will:

The IDB is taking steps on several fronts to incorporate climate risk studies in projects. Some recent examples include:

It is in the interest of countries, local authorities, project teams, and local stakeholders to consider climate change in projects. Properly mitigating these risks ensures that potential impacts are accounted for as early as possible, leading to reduced overall costs and project preparation time.