Luca is an Environmental Specialist currently working for the Environmental Safeguards Unit of the IDB. Since 2010 he has been involved in International Project Development, assessing the environmental, health, safety, and social impacts of internationally financed projects in many countries of the world and in many different sectors. He has experience in both Public and Private Sectors. Additionally, he worked on NASA and FAO projects associated with climate change modeling, carbon emission, and remote sensing data. He holds a MSc in Environmental Engineering, a MSc in Civil Engineering, and a MSc in Natural Resources Management. 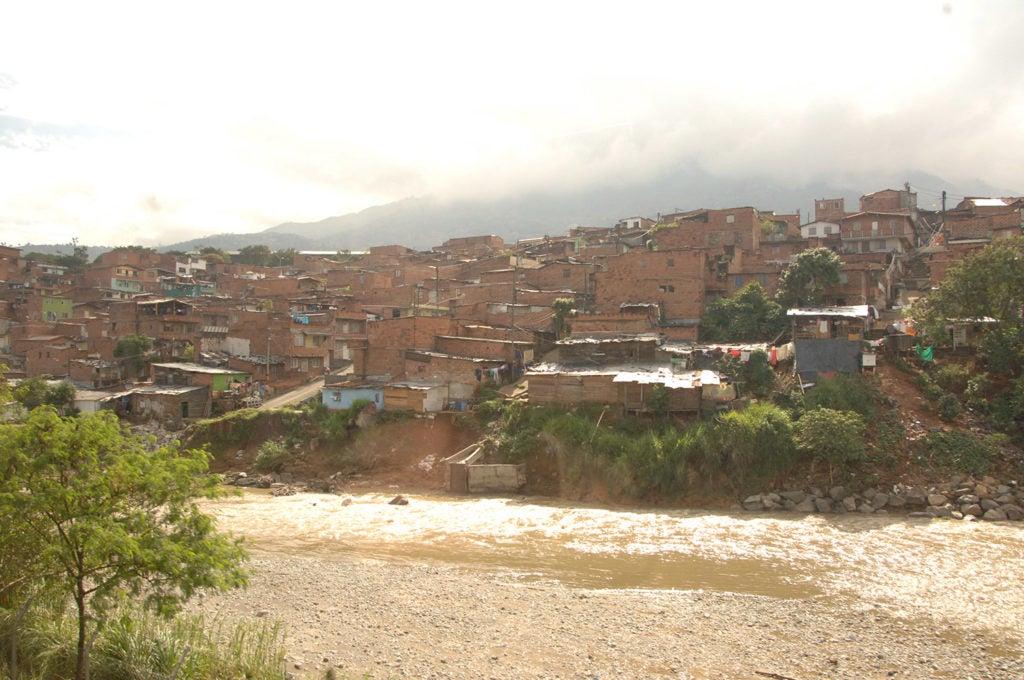 While much of Latin American is at peace, parts of Central and South America have had to cope with internal conflicts, including in the second half of the last century. Countries such as Nicaragua, El Salvador, Guatemala, Colombia, and Peru, have experienced civil wars and other internal conflicts that had severe impacts on the local populations. Evidence shows that vulnerable … END_OF_DOCUMENT_TOKEN_TO_BE_REPLACED 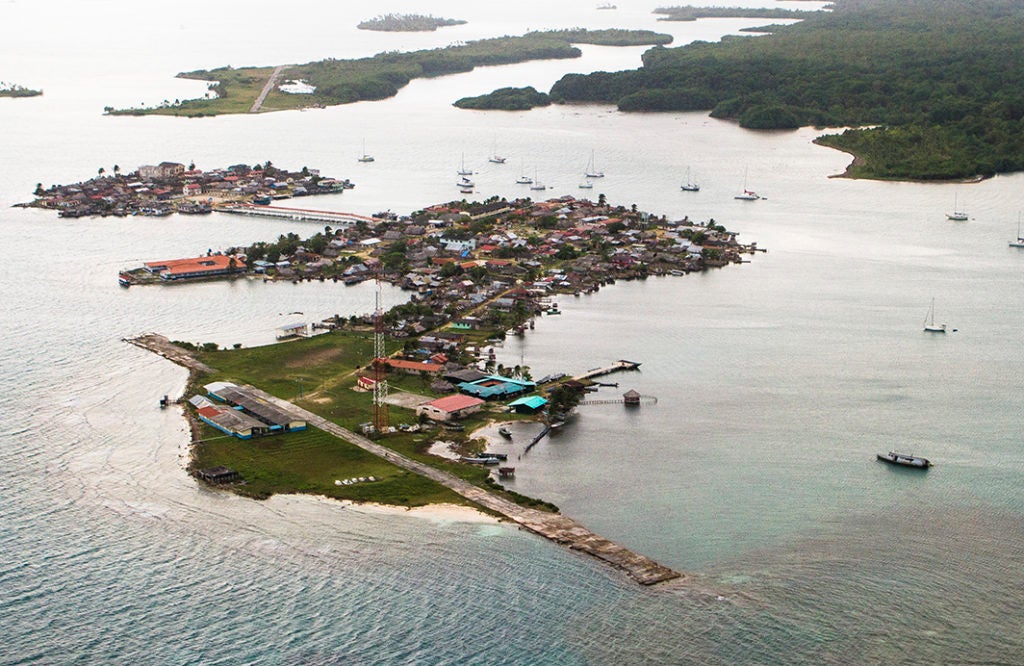 Human activities are the major reason for the rise in greenhouse gas emissions and changes in the global climate system, according to the Intergovernmental Panel on Climate Change (IPCC). There is also evidence from all continents and oceans  that regional climate change is affecting many natural systems. The IPCC stresses the fact that small islands and coastal nations are … END_OF_DOCUMENT_TOKEN_TO_BE_REPLACED