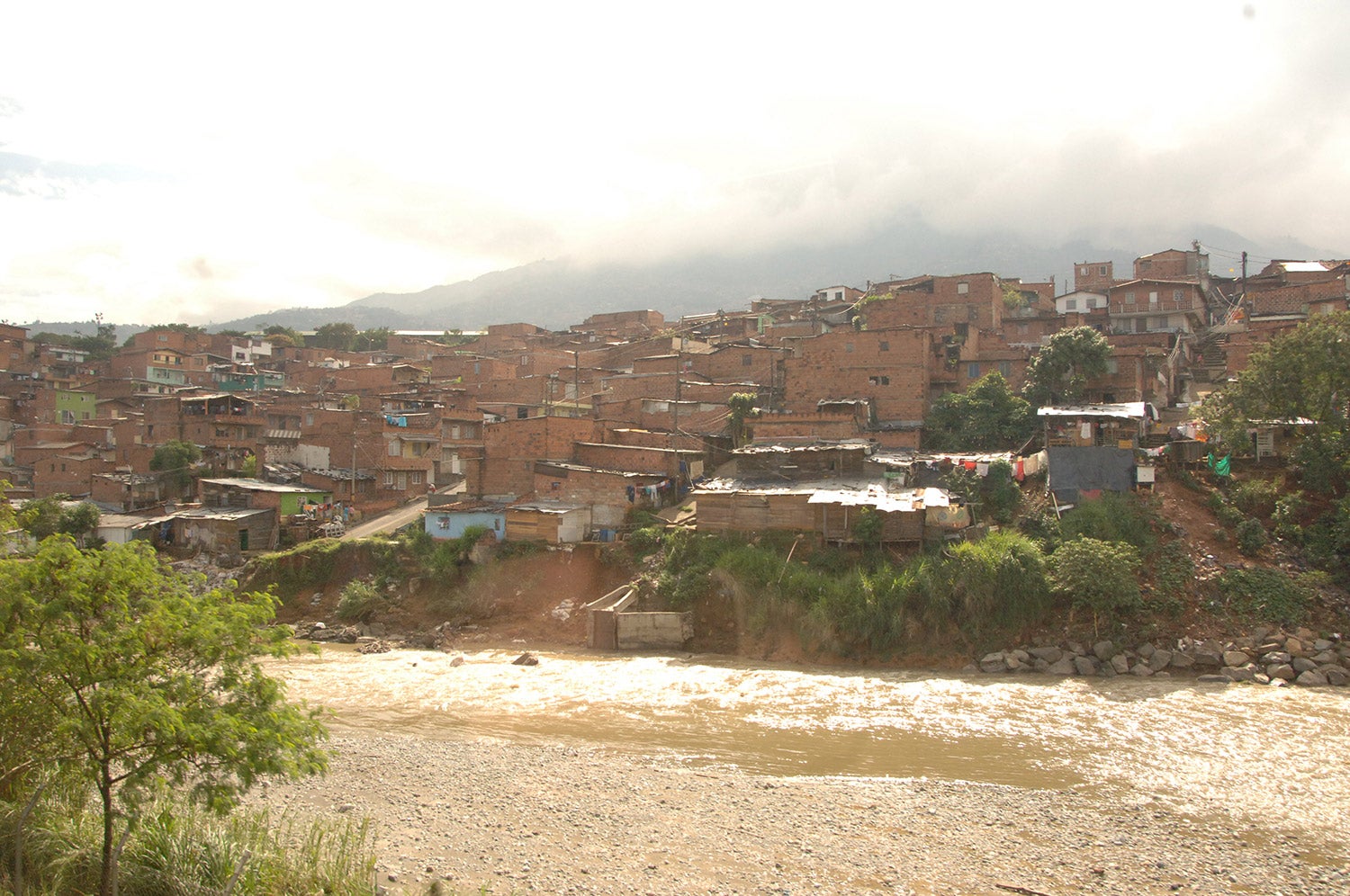 While much of Latin American is at peace, parts of Central and South America have had to cope with internal conflicts, including in the second half of the last century. Countries such as Nicaragua, El Salvador, Guatemala, Colombia, and Peru, have experienced civil wars and other internal conflicts that had severe impacts on the local populations. Evidence shows that vulnerable and marginalized communities were particularly affected in areas where the conflicts were harsher, and to this day are still suffering from the consequences. During the various conflicts, many affected communities’ members lost their land and were forced to displace, leaving the communities impoverished and, sometimes, with generational voids. Examples of these communities could be the Colombians afflicted by paramilitary groups, drug trafficking, and armed confrontations, or the legacies of the Salvadoran Civil War.

The Inter-American Development Bank (IDB) plays a key role when working in areas that are facing post-conflict conditions. After all, the IDB aims to promote the development of communities and regions in need while fostering environmental and social sustainability. However, carrying out developing projects in these regions is not the same as investing in regions that have never experienced the harshness of a conflict.

When designing and implementing development projects in areas affected by past and/or current conflicts, it is of paramount importance to acknowledge the specificity of social fractures and environmentally distressed settings. For example:

To summarize, project development in areas that have been affected by any kind of armed conflict entails a deeper effort from everyone involved. The project team should step forward and take charge in order to fully understand the social and environmental settings of these operations. This would also include understanding that project development in such areas could occur at a different pace and timeframe. Lastly, the project team may have to revise the environmental and social instruments and activities (e.g. consultations, environmental and social assessment, environment and social management plans, stakeholder engagement plan) to ensure a specifically tailored approach for every single community.