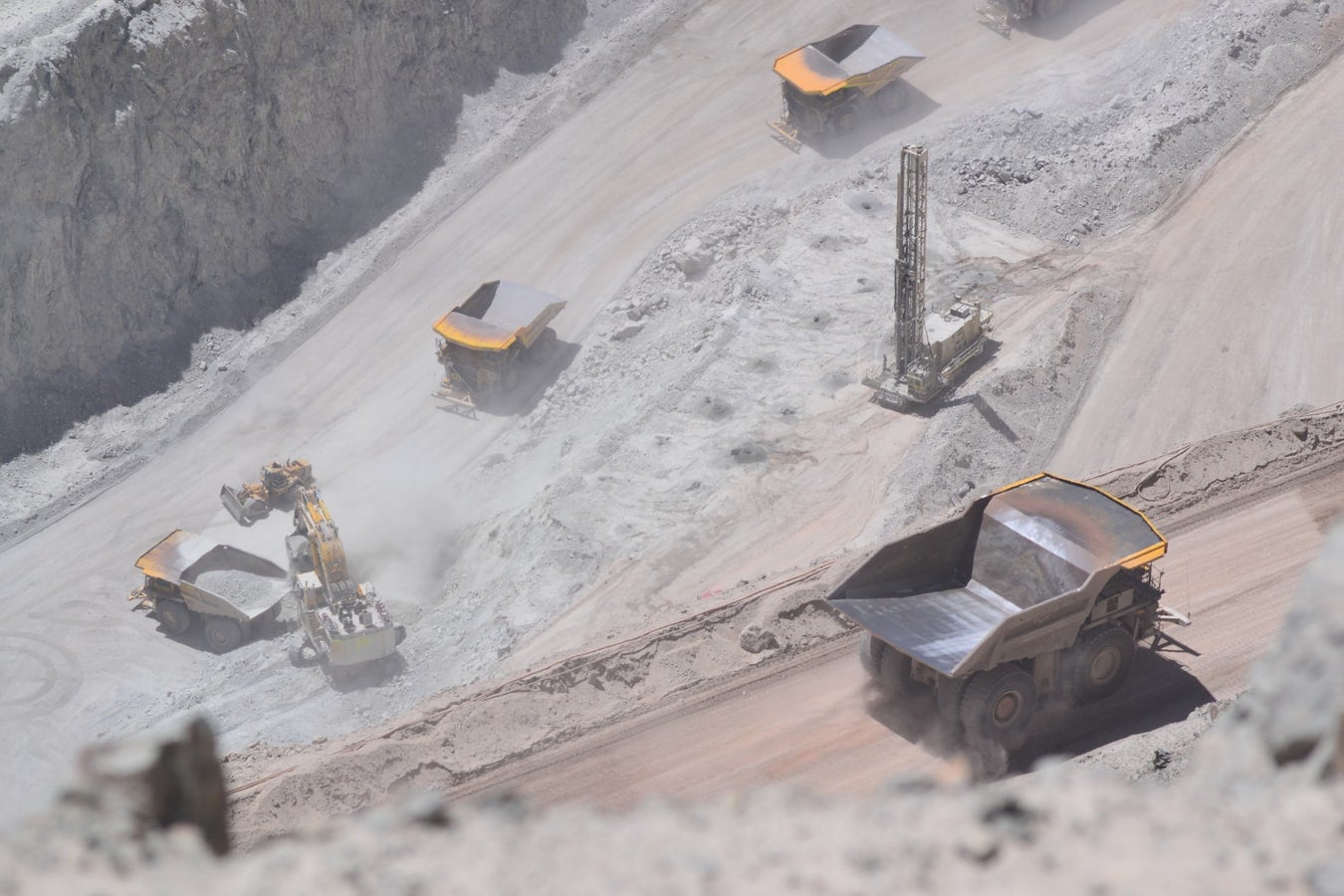 In the Latin American and Caribbean region, infrastructure is critical for economic growth and improving human well-being, but poorly planned projects can cause significant conflicts. The nature of these conflicts is dynamic and multidimensional, often the result of the interaction of environmental, social, governance, and economic drivers over a long period.

As the study we conducted with Harvard University shows, deficient planning, reduced access to resources, lack of community benefits and adequate consultation are the most prominent conflict drivers.

The results of our analysis of 200 conflict-affected projects in Latin America and the Caribbean indicate that there is a need to shift from developing unsustainable projects resulting in conflicts, delays, and cancellation to developing sustainable projects where conflict and its drivers are effectively prevented and managed.

The findings of this analysis are relevant today as we ask why conflicts emerge and how we can best avoid and manage them.

Why do infrastructure projects lead to conflict?

The causes of conflicts are interrelated and often cause a cascading effect that influences more drivers and can escalate from conflicts to violent confrontations. The drivers of conflict can be grouped in four categories:

A volatile mix: What happens when projects and conflict collide?

When conflicts occur, projects are affected in myriad ways. The most common impact is project delays at some point in its life cycle, as was the case in 81% of the cases studied. These delays usually lead to budget overruns or additional costs due to redesign or changes in strategy.

The potential for unexpected impacts increases rapidly when developing projects in urban centers. Disruptions in urban environments may result in additional delays and their potential to affect nearby communities is far greater.

In cases when project redesign is needed, experts argue that conflicts could have been avoided had the project been developed in another location or in a way that incorporated community concerns into the design from the start.

How to manage conflicts?

Conflicts can be more effectively managed immediately by communicating with affected parties through deeper consultations and appropriate press engagement.

We also found that, in general terms, projects supported by International Financial Institutions tend to fare better in conflict management. The involvement of independent experts to provide an objective evaluation on ongoing conflicts was effective in dealing with conflicts in 39% of cases. Most project opponents in such cases did regard a third-party intervention as objective and meaningful, especially when experts were members of International Financial Institutions (IFIs).

What was particularly interesting, in part due to the increasing availability of information for stakeholders, is that conflicts in infrastructure projects occur today much earlier in the project cycle than 30 years ago.

We believe that by ensuring all sustainability considerations are covered from the beginning of a project and throughout its entire life cycle, most conflicts will be prevented and those that do occur can be more effectively managed.

Graham Watkins is Chief of the Climate Change and Sustainability Division at the Inter-American Development Bank and leads the Bank's efforts to support government climate policy and planning in Latin America and the Caribbean (LAC), increase the availability of finance to drive climate transformation, mainstream climate in bank operations, and build understanding in sustainable infrastructure, climate risk, and decarbonization. Graham has thirty years of experience in LAC leading biodiversity, sustainable infrastructure, and climate change initiatives in Latin America and the Caribbean and has published over 60 articles including two books on the Galapagos and the Rupununi in Guyana. He was previously the Executive Director of the Charles Darwin Foundation in Galapagos and Director General of the Iwokrama Centre in Guyana. Graham has a PhD from the University of Pennsylvania and a master’s degree from the University of Oxford.