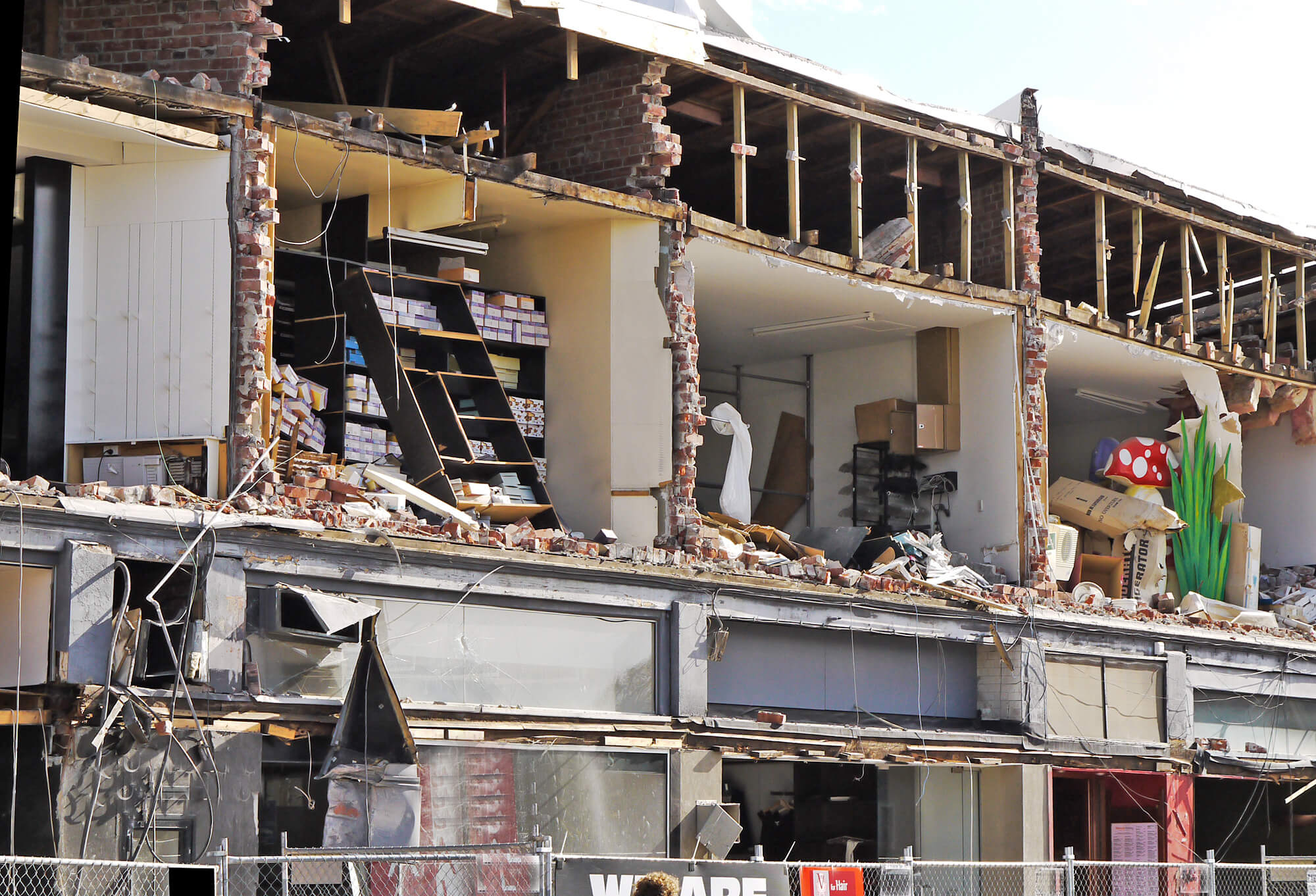 Disasters are named after the natural phenomenon that caused them (in the case of tropical storms, they are named in alphabetical order, i.e. Hurricane Mitch, Katrina, etc.) or by the name of geological landmarks (the Nevado del Ruiz, the Casitas volcano or like, the Fuego volcano). Nevertheless, in the naming the most important part is not taken into account, the people affected. We don’t identify the disaster using the names of the location where the human disaster happens, as for example the village of Morolica in the case of Hurricane Mitch or San Miguel de Los Lotes in the case of the Fuego volcano. The lack of that human component that begins in the very naming of the disaster and keeps on without accurately portraying the human impact, and is one of the causes that when facing catastrophes, the recovery action’s scope is massive, standardized, planned at the community/city scale, but without considering the individual and the family level.

Twenty years after Hurricane Mitch hit Central America in the last days of October and early November 1998, disaster recovery with a more human focus remains one of the main shortcomings in disaster risk management. And this, even though Latin America and the Caribbean is plagued by post-disaster recovery experiences that have generated valuable lessons.

The Index of Governance and Public Policy for Disaster Risk Management (iGOPP) shows this lack of public policies for an adequate post-disaster recovery in the region. The comparative evaluation of 11 LAC countries conducted in 2015, showed that the post-disaster recovery component, together with the financial protection component are the least developed, with values ​​for the iGOPP of 23% and 21% out of 100 respectively.

What would an adequate post-disaster recovery policy be like? The Sendai action framework (2015-2030), which is the international framework that guides the reduction of natural disasters’ risk, defines as its 4th priority “Increase disaster preparedness in order to provide an effective response and build back better in the areas of relief, rehabilitation and reconstruction”. The implementation of the concept of ‘build back better’ in post-disaster recovery is complex, especially because more than rebuilding infrastructure, it is about supporting the reconstruction of lives, the lives of affected people and families.

An illustrative and paradoxical example of this difficulty is the relocation of families affected by disasters to safer new locations. What have we learned about relocations? Evaluations of the lessons learned from recovery efforts after Hurricane Mitch showed that homes rebuilt in safe areas, often in new mass colonies on the outskirts of cities, were abandoned by families returning to areas exposed to disaster risks, where they had access to income sources. The logic of the families is unquestionable, while future disaster is probable, the need to have sources of income to survive today is more pressing. The same situation was identified in the lessons learned from the recovery efforts after the tsunami that struck Indonesia in 2004 and the earthquake in Haiti in 2010, where many of the cooperation efforts focused on relocating houses instead of rebuilding safer ones in the original locations, closer to the livelihoods of the families.

What is the alternative proposed by these analysis from Honduras, Indonesia and Haiti to avoid this situation? Try as far as possible to avoid relocations (opting instead for temporary rentals or structure reinforcement) and, above all, confirm with the affected population what their expectations are, what are their means to recover, also create solutions that include inputs from all stakeholders, based on the technical analysis and the characteristics and strengths of the population. In other words, humanize recovery planning.

Why has it been so difficult turning into effective actions these lessons learned that are over 20 years old and repeat themselves in each disaster? One of the main causes is the lack of adequate governance, as evidenced by the values ​​of the iGOPP for the recovery process. Governance is required to establish the necessary institutional arrangements so that humanitarian assistance can be combined with surveys to the population, and the carrying out of risk studies to inform recovery efforts.

The biggest difficulty in this situation is probably the paradigm shift. After the First World Conference on Natural Disaster Reduction in Yokohama, Japan in 1994 and the Hyogo Action Frameworks in 2005 and Sendai in 2015, we moved from a disaster management approach to a risk management one. Likewise, the issue of post disaster recovery requires a change of focus that allows for more effective and human-centered actions. To this end, the Inter-American Development bank (IADB) can play a fundamental role in the region by promoting political reform processes guided by tools such as the iGOPP, which contribute to this paradigm shift and the creation of governance conditions for risk management and post-disaster recovery.