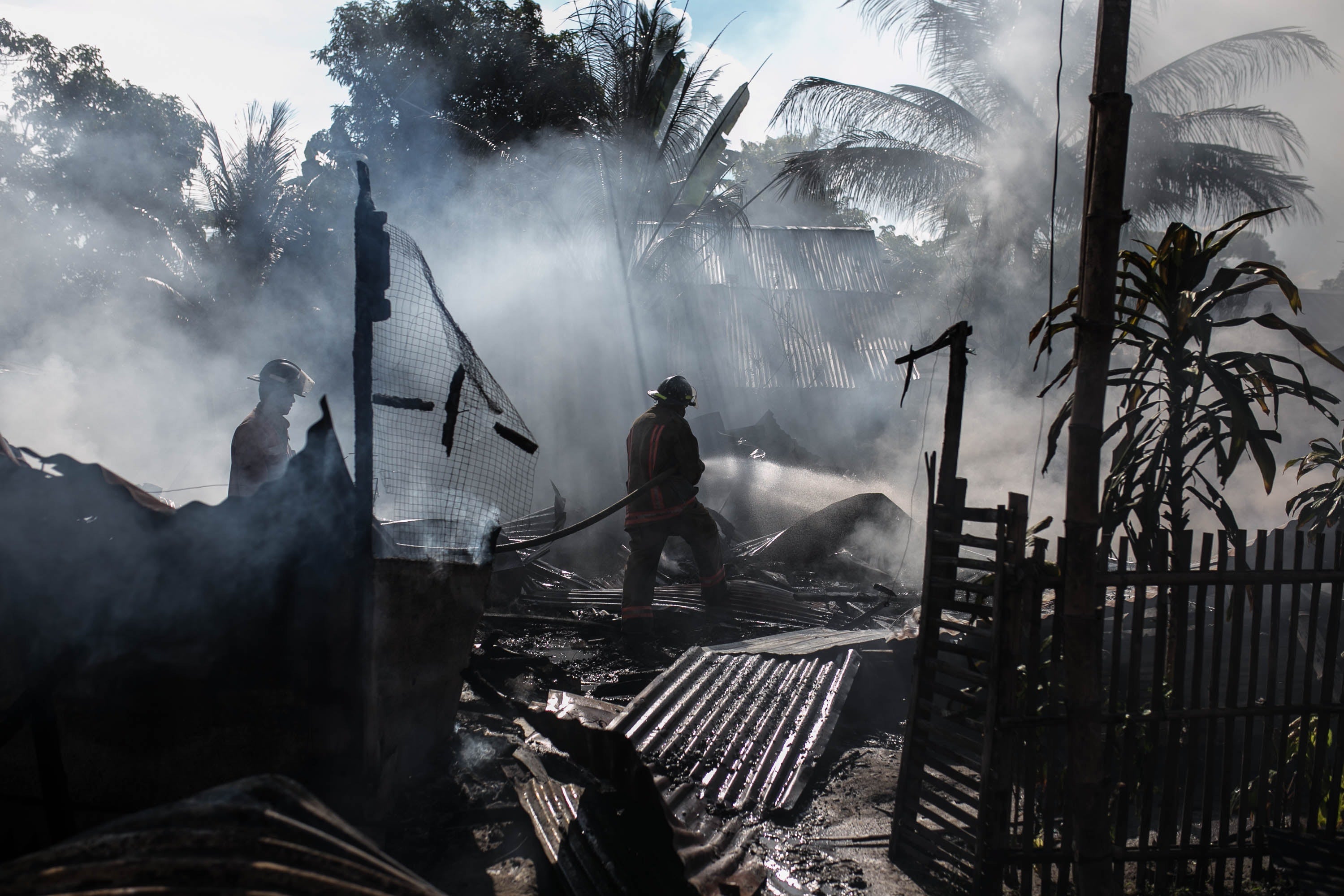 On September 19th, 2013 Acapulco was underwater. The second most important beach town in Mexico was hit hard by Hurricane Manuel. In “El Sur”, a newspaper, statements about hundreds of communities completely isolated, “with deaths not yet accounted for and with losses that were still impossible to quantify” were not uncommon.

It is not surprising that the losses caused by natural phenomena are one of the most catastrophic manifestations of economic and social underdevelopment in Latin America and the Caribbean. Let’s start by saying that there’s actually no such thing as a natural disaster. Disasters are the result of risk and vulnerability to a threat caused by nature. This makes them an intrinsically social phenomenon whose economic and human costs are extremely high.

If not for the 2011 Tōhoku earthquake and tsunami, the record for the costliest year in terms of economic damages caused by disasters would have been broken in 2017. The losses were astonishing: the figures amounted to more than 330 billion dollars. The dead: almost 10,000.

The Latin America and the Caribbean region was not immune to the impact of catastrophes caused by geophysical, hydrometeorological and climate-related events. The earthquake of Mexico City (September 20th, 2017) was the costliest event in the region and the fifth most expensive disaster worldwide, with damages that amounted to approximately 6 billion dollars. Only Hurricane Harvey, Hurricane Maria, the Napa and Sonoma wildfires in California, and the floods in Hunan, Zhuzhou and Ningxiang, in China, took a higher economic toll.

The same trend is observed for those disasters considered highly destructive. While in 1980 there were only 5 catastrophes on record, the figure rose to 12 in 2016.

Between 1980 and 2016, the region was struck by 4,125 disasters, where at least 292,361 people lost their lives. These losses accounted for 282 billion dollars (inflation-adjusted). On average, every hour, the region loses 1.2 million dollars because of a disaster. To put the figure in perspective, the annual cost of disasters in the region is equivalent to six times the GDP of Belize (IMF 2017), is 35 times greater than the budget Mexico allocates to public policies for the development of indigenous peoples and communities (Mexico 2017), and it would be enough to cover (and increase by 39%) the public spending of the prison systems of all the countries of the region (IDB 2017).

Population growth in the region is a critical factor that explains the higher potential for disaster damage in the medium and long term. In addition, a considerable number of urban settlements and assets and critical infrastructure are clustered in areas of high vulnerability such as coasts, seismic zones and/or with fluvial-related problems and slopes prone to landslide. Furthermore, the combination of inadequate urban development, an increase in the number of informal settlements, and other weaknesses in the risk management governance frameworks increase disaster risk. Climate change, in turn, is playing a key role in the higher frequency of disastrous events.

Developing and consolidating disaster risk management as well as adaptation processes to the adverse effects of climate change in the region is an essential condition to secure development.  IDB promotes strategies, policies and measures aimed at improving our understanding of disaster risk, fostering the reduction and financial protection of disaster risk, and promoting continuous improvement in readiness, response and recovery practices for disaster cases, with the explicit objective of increasing human safety, well-being, life quality, resilience and sustainable development.

From the Bank we will continue to innovate with projects that (i) increase resilience to climate shocks, (ii) make the use and management of coasts and natural capital more efficient to guarantee their sustainability and use as a first line of defense against natural threats and (iii) contribute to increasing the preventive and reactive capacities, particularly among vulnerable groups, in Latin America and the Caribbean. It is not an easy task, but there are at least 292,361 reasons that encourage us to try.