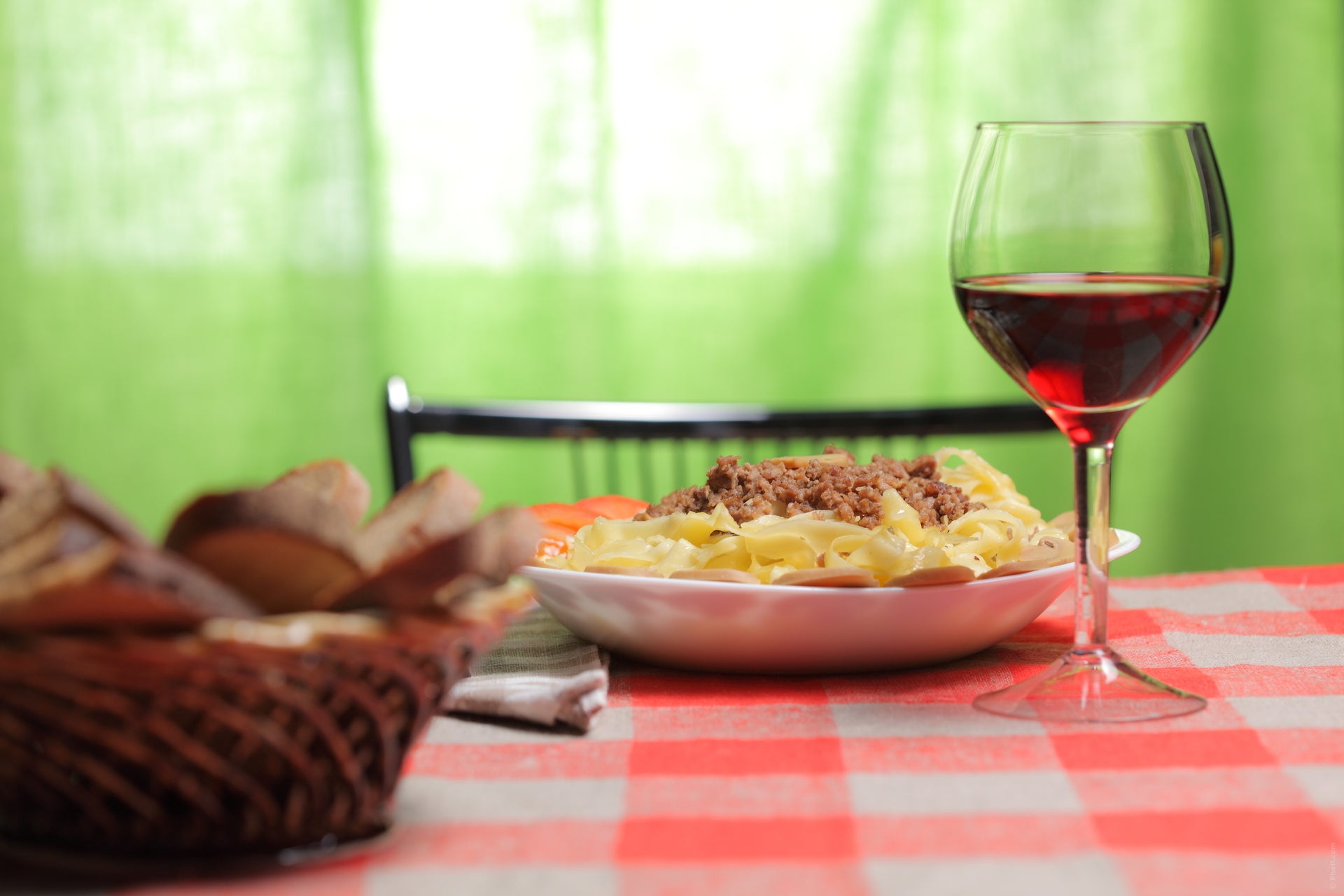 by James Macinko and Frederico Guanais.

Most people know that smoking leads to cancer and lots of other health problems. And in the Americas many people have already changed their habits based on this knowledge. However, very few people know that alcohol is also a cause of cancer, and that drinking alcohol can result in serious health consequences. Reports suggest that alcohol causes over 3 million deaths a year, contributes to death and injuries due to car crashes and interpersonal violence, and can increase the risks of over 200 conditions such as breast, colorectal, and several other types of cancer. Here’s what we wonder: Why don’t people know this already?

First, lots of contradictory information has been published in scientific journals and in the general media. Early studies suggested that low to moderate alcohol consumption lowers the risk of heart disease and could even reduce mortality rates. Notably, these studies suggested sizeable health benefits for red wine consumption.

However, new studies question whether this association might be the result of selection bias or confounded by the fact that wine drinkers tend to also shop for healthier items when they go to the supermarket. Although this debate is far from settled, it seems that many people may have preferred to believe in a simplified version of this message–that drinking alcohol is healthy.

Second, unlike smoking, most people do not realize how large a dosage they are actually consuming. On average, between 1 and 1.5 mg of nicotine is absorbed while smoking each cigarette, and it is rather simple to keep tally of the number of packs one regularly smokes.

With alcohol, each beverage has a different concentration, but it can be hard to calculate. What is the alcohol content of a caipirinha? Even if you google that, you can never be certain how much cachaça your bartender actually poured in your drink! With the red wine example, in recent years its average alcohol content has increased (perhaps to keep up with the preferences of a certain famous wine critic) and wine glasses may have gotten bigger. So, if you go to a restaurant and drink a nice 15% ABV Malbec in a fancy 250ml glass, you have already consumed 2.5 times the recommended daily dose!

All of these difficulties make good data very hard to come by. But here’s what we surmise.

With all this in mind, what can be done to improve health by curtailing alcohol consumption?

And there’s a happy ending to this story. While there is no safe dose of tobacco, so far, there’s no evidence that says that light drinking is actually harmful. And most people who are heavy drinkers are not actually addicted to alcohol, so lowering their intake doesn’t require any complex treatments; it’s simply a matter of doing so…and telling their friends about the risks so they do the same.

Are you someone who drinks a glass of wine on a daily basis? What do you think about this post? Do you think a change in the law can help reduce alcohol consumption? We are looking forward to hearing from you here, on this blog, or on Twitter @BIDgente.

Frederico C. Guanais de Aguiar is a health lead specialist at the Inter-American Development Bank, where he specializes in health policy and planning.

James Macinko is Professor of Health Policy and Management and Community Health Sciences. He is a health services researcher specializing in global health and health policy analysis. Main areas of research include assessing the impact of health reforms and policy changes, developing tools to evaluate health system performance, and exploring the role of health policies and services in the production and potential reduction of health inequities. Macinko earned his PhD in Health and Social Policy from John Hopkins University Bloomberg School of Public Health in 2002.