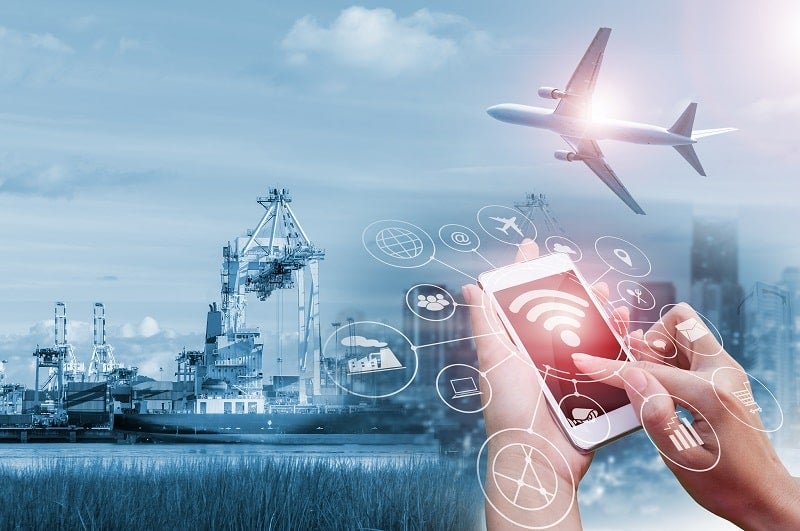 To casual observers, the Inter-American Development Bank is known for its infrastructure loans or programs to reform government institutions. But the IDB also works actively to help countries in Latin America and the Caribbean (LAC) overcome international trade barriers by helping firms buy more from each other and sell more products in foreign markets.

In today’s globalized and digitalized economy, this can be tricky. A Bolivian producer of quinoa cookies needs raw material from the country’s southern regions and machinery from Northern Italy, as well as minimize costs to respond to the demands of his consumers and maximize quality.

Helping with the internationalization process of LAC firms is one of the primary tasks of the IDB’s Integration and Trade Sector, which provides technical and financial support to LAC governments on issues of trade facilitation, export promotion and foreign direct investment attraction, and the implementation and negotiation of trade agreements.

This has allowed us to learn about two major trends that are changing the face of trade, both in LAC and globally: trade digitalization and the fragmentation of global value chains.

Decades ago, the region did well exporting commodities and some manufactured goods but now it faces the renewed challenges of the digital age. In 2000, just one in 20 Latin Americans was online compared to more than half today. Then, between 2000 and 2013, global trade services doubled in LAC (from $64 billion to $128 billion) boosted by the internet.

New digital technologies are transforming business models to enable more cross-border activity involving supply-chain management, greater access to global markets, remote monitoring, and business operations and strategy. This year, machine-to-machine connections are expected to account for more than 40% of global devices and communications. Digital platforms such as Facebook, YouTube, and WhatsApp bring together billions of people.

By 2020, some 940 million worldwide online shoppers are expected to spend almost $1 trillion on cross-border and e-commerce transactions. Platforms such as eBay and MercadoLibre enable small and mid-sized companies to reach new markets. eBay’s data shows that almost all of Chile’s online sellers export, on average, to 28 different markets; by contrast, just 18% of Chilean exporting companies that do not trade online export, on average, to only two or three markets.

We still have a long way to go: Less than 2% of LAC’s total retail trade is done via e-commerce, considerably below other regions such as Europe and North America, and the world average, between 7% and 8.7%. This hinders our ability to open new markets.

The region needs to get the basics right to take advantage of the digital revolution in trade. It needs more investment in telecommunications infrastructure, more transparent and digital governments, better policy and regulatory environments, and greater investments in human talent.

We are moving in the right direction. A larger number of customs administrations operate on digital platforms, our ports are beginning to harness the power of big data to lower costs, and exporters and importers can perform their export procedures operate through electronic single windows for foreign trade.

…and more fragmented (but more global)

The second big trend, related to digitalization, is the fragmentation of production processes, both horizontally and vertically. Decades ago, an automotive company would have owned all the inputs, from rubber plantations to seat assemblers. And it probably would have managed the logistics chain from production to distribution and even retail.

That’s no longer the case.

Today, engineers are more likely to work in cubicles than walk factory floors, coordinating a vast network of suppliers, often spanning continents. For many companies, entering that global supply chain network is a matter of life and death.

Participation in global supply chains is also an opportunity for firms to diversify exports -a key aspiration for LAC countries-, improve participation in trade, increase diversification of their product offer, and get exposure to the latest market intelligence and production technologies.

Unfortunately, LAC lags in this critical area. IDB research indicates that intra-industry trade –a good proxy for global value chains– in LAC grew 35% between 1985 and 2010, while it doubled in Asia Pacific (AP) nations over the same period. And only 15% of foreign value added used to produce exports in LAC comes from countries within this region, compared to 42% in AP and 50% and in Europe.

In providing operational support to the countries in the region, we remain mindful of how we can help governments devise policies that help firms take advantage of the digital revolution and join the global value chain networks. We believe this is the way LAC to export more goods and services and with more added value.

The producer of quinoa cookies may get the quinoa from a farmer in Ocola in southern Bolivia, baking ovens from Shanghai, packaging machine from Italy, and obtain organic certification from a laboratory in upstate New York, while connecting with potential clients through trade fairs such as LACFlavors as well as digital platforms for businesses like ConnectAmericas. Health conscious consumers will pay a premium for such a product. Bolivia would move from shipping out quinoa seeds to producing something much more valuable.

A second post looks at trade facilitation and logistics. A third post will analyze export promotion, and the fourth one will look at trade agreements and international trade institutions.