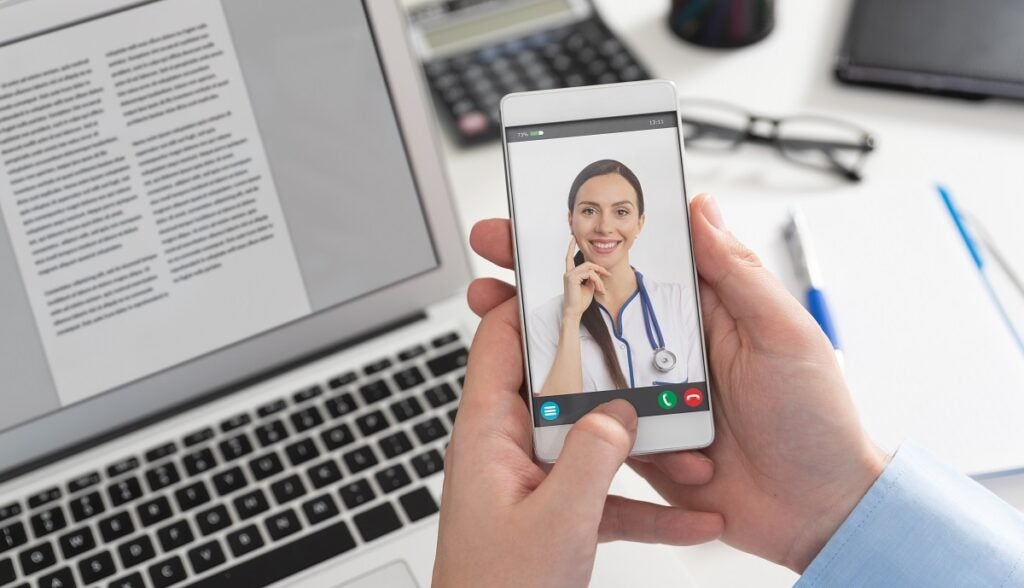 One of the problems associated with pandemics, like COVID-19, is that as individuals rush to hospitals, the national health care system can get overloaded beyond its capacity to treat people. A potential way to reduce the strain on the system is through telemedicine, the delivery of health care services from one site to another via electronic communications, often through a … END_OF_DOCUMENT_TOKEN_TO_BE_REPLACED 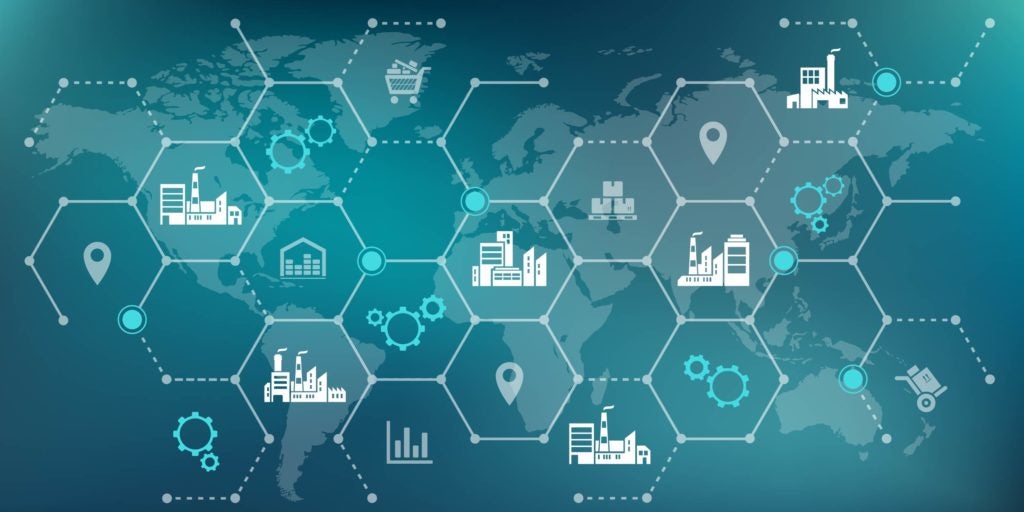 When Esteban Torres and Enrique Santacruz started Fiweex in Asunción, Paraguay, in 2015, they knew that at some point they would have to offer their services in other countries if they wanted the company to grow and be profitable. That’s exactly what happened. The startup, which enables consumers to connect to WiFi in shops, hotels, and restaurants without the need of a … END_OF_DOCUMENT_TOKEN_TO_BE_REPLACED

International trade is of critical importance for economic and social development worldwide. A major cost of global trade is the regulatory requirement of submitting large volumes of information to governmental authorities to comply with import, export, and transit-related documents and certificates. Trade Single Windows are flagship initiatives that reduce these … END_OF_DOCUMENT_TOKEN_TO_BE_REPLACED

If I told you that one of the video games your children play, one of the most acclaimed movies you've seen recently, and one of the most popular mobile digital apps in the world were created or co-created by Latin American and Caribbean (LAC) companies, would you believe it? Well, you better believe it because it is true. Globant, a software development company from … END_OF_DOCUMENT_TOKEN_TO_BE_REPLACED

Every time we use our phones, tablets, or computers, we leave a "fingerprint" whose information can be manipulated by cybercriminals. We’re all at risk from cyberattacks, just like the rest of the two-thirds of the world's population that use mobile devices. Hackers are all around us. Ecuador reported 40 million online attacks following the arrest of WikiLeaks founder Julian … END_OF_DOCUMENT_TOKEN_TO_BE_REPLACED