José Martín is a consultant at the Trade and Investment Division of the Inter-American Development Bank (IDB). Previously, he was the Representative in Washington, DC, for the Ministry of Finance of Mexico and the Mexican Tax Administration Service for more than 26 years. José Martín was one of the negotiators of customs provisions, trade facilitation, certification and verification of origin, and supervision of foreign trade operations of the recently concluded Mexico-United States-Canada Agreement (T-MEC).

The coronavirus crisis has shone a spotlight on how challenging it is for countries to protect the health of the population. To contain the pandemic, governments have taken unprecedented measures such as closing borders or shutting off large areas of their territories. These measures can cause major disruptions to global supply chains and transportation systems. According to … END_OF_DOCUMENT_TOKEN_TO_BE_REPLACED 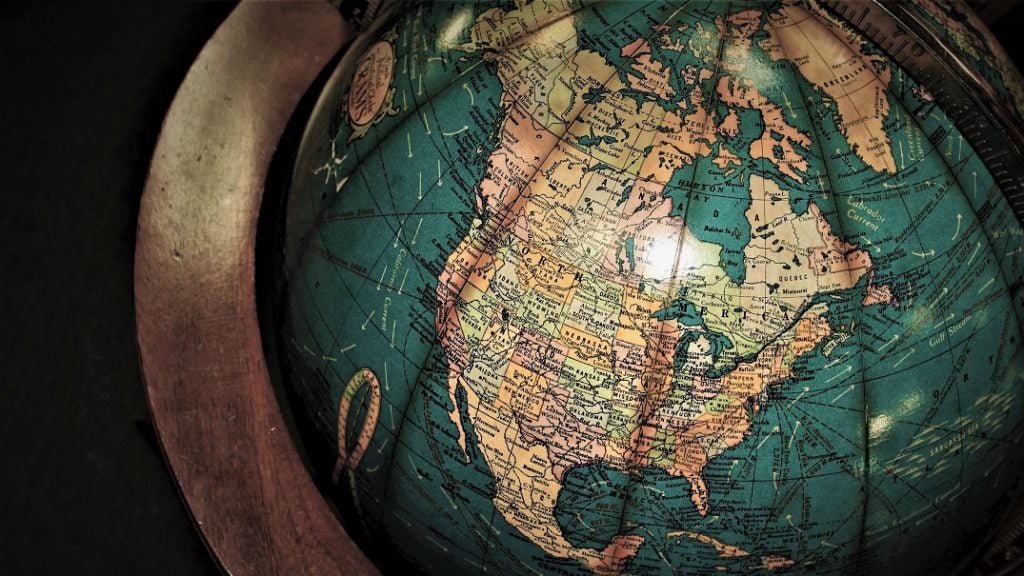 The new North American free trade agreement, now titled the United States–Mexico–Canada Agreement (USMCA), is expected to enter into force in the coming months. Together, the three countries constitute the largest economic integration and trading bloc in the Western Hemisphere. The new agreement contains numerous provisions covering goods, technologies, and other advances in … END_OF_DOCUMENT_TOKEN_TO_BE_REPLACED