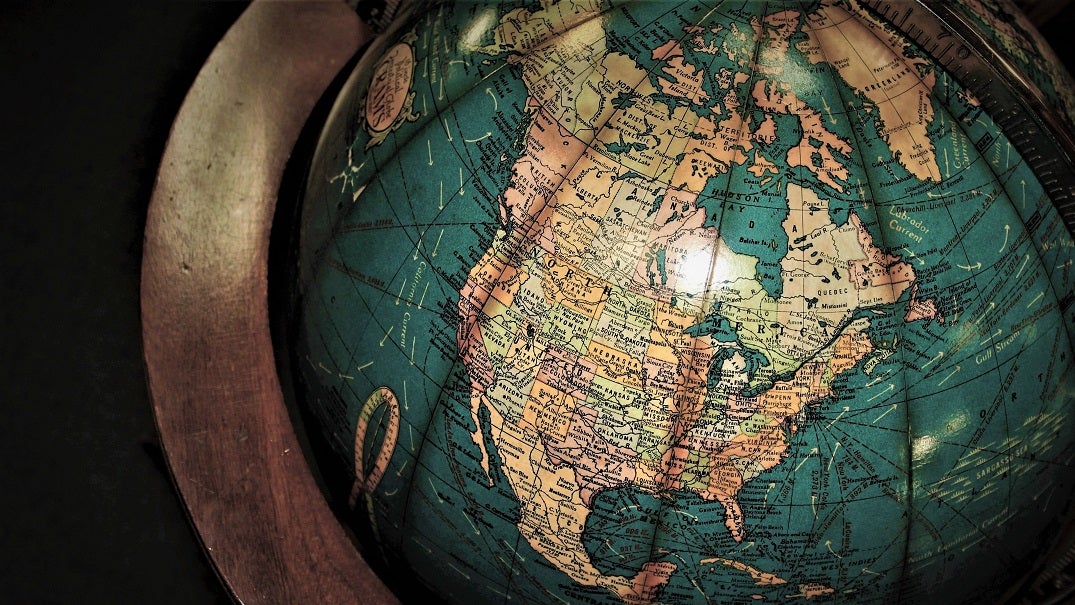 The new North American free trade agreement, now titled the United States–Mexico–Canada Agreement (USMCA), is expected to enter into force in the coming months. Together, the three countries constitute the largest economic integration and trading bloc in the Western Hemisphere.

The new agreement contains numerous provisions covering goods, technologies, and other advances in trade that did not exist when the original NAFTA entered into force in 1994. Given its impending ratification, here are seven key points of the new agreement:

1) Tariffs and rules of origin

The new agreement maintains zero tariffs on all goods that meet the rules of origin, which are the criteria that a product must meet to be deemed as originating in one of the three signatory countries and eligible for preferential tariff treatment. However, some of these rules have changed.

For example, the USMCA requires that 75% of the content of an automobile or light truck be produced in any of the three countries (as compared to just 62.5% under NAFTA) and, by 2023, at least 40% of these components must be produced by workers earning at least US$16 per hour. It is uncertain how this change will affect the automotive industry and consumers, but the cost of vehicles produced between the three countries is likely to increase if producers and dealers are unable to absorb these cost increases.

2) Certification and Verification of Origin

Also, the new agreement strengthens the procedures used to verify that a good covered by a certificate of origin effectively meets the rule of origin. Additionally, a new special chapter has been added to include procedures for the verification of origin of textile and apparel goods.

The USMCA includes a new chapter based on the World Trade Organization (WTO) Trade Facilitation Agreement and other international instruments, which could help reduce the logistics costs of trade.

With the purpose of expediting shipments across borders, the agreement establishes numerous commitments such as the implementation of risk management principles by the customs administrations to increase their assertiveness and reduce inspections. Similarly, there are commitments to coordinate with other border agencies and to implement Single Window Systems for Foreign Trade, and apply coordinated border management (CBM) (link in Spanish), including by implementing joint clearance programs for goods.

The whole idea is that, for example, when a shipment of avocados from Mexico arrives at US Customs, all three inspections occur simultaneously to clear the border rather than at three different checkpoints: the truck is inspected by the customs authorities, the avocados by the agricultural authority and the status of the vehicle by the transportation authority.

Furthermore, a Trade Facilitation Committee is established to discuss and recommend measures and procedures to facilitate trade between the three countries.

A new section is added to the USMCA seeking to strengthen all three countries’ customs authorities’ ability to combat trade fraud and smuggling. Although the three countries already had administrative agreements in place to exchange information and cooperate on investigations into such cases, this new chapter elevates that cooperation to treaty level and enables trilateral collaboration.

Also, a Trade and Customs Enforcement Committee has been established to jointly address illegal trade and reduce the direct impact of these activities on the economy and society.

In response to the digital transformation of the last 25 years, the three countries agreed to promote and protect the trade of digital goods. This new chapter seeks to strengthen the protection of information in commercial transactions, safeguard information flows, promote technological neutrality, limit requirements as to where data should be located, exempt sales of digital products from tariffs and commissions, and facilitate cooperation in cybersecurity.

For example, a software developer in Mexico now has greater certainty of tariff rate and nontariff benefits his or her product or service will have when entering the US and Canadian markets. This legal certainty and preferential treatment also mean, for example, that the production of films by companies like Netflix can continue to grow in Mexico.

By doing so, the three countries become allies in the defense of their creativity and products, such as video games produced by a Canadian studio or tequila produced within an origin denomination area in Mexican territory.

7) Protocol of Amendment to USMCA

In 2018, a protocol amending the agreement was negotiated, which modifies the chapters on rules of origin, intellectual property, labor, dispute settlement, and environmental protection. Some of these amendments may impact production of many goods that are traded between the three countries.

In labor matters, for example, US officials may supervise and denounce if Mexican companies violate certain provisions of labor laws. A panel, made up of representatives of the two countries and an independent expert, would study the complaint and, if verified, the United States could deny preferential tariff treatment or the entry into its territory of goods produced by the company and its subsidiaries.

Entry into force of the new trade agreement

The Mexican and US congresses, as well as the Canadian Parliament, have already ratified the USMCA. Therefore, the agreement will enter into force on the first day of the third month after the three governments exchange letters advising each other that their countries have complied with all the applicable requirements.

The USMCA includes many other chapters on topics as wide-ranging as energy and cross-border services. You can read the full text of the agreement and the Protocol of Amendment here.

José Martín is a consultant at the Trade and Investment Division of the Inter-American Development Bank (IDB). Previously, he was the Representative in Washington, DC, for the Ministry of Finance of Mexico and the Mexican Tax Administration Service for more than 26 years. José Martín was one of the negotiators of customs provisions, trade facilitation, certification and verification of origin, and supervision of foreign trade operations of the recently concluded Mexico-United States-Canada Agreement (T-MEC).