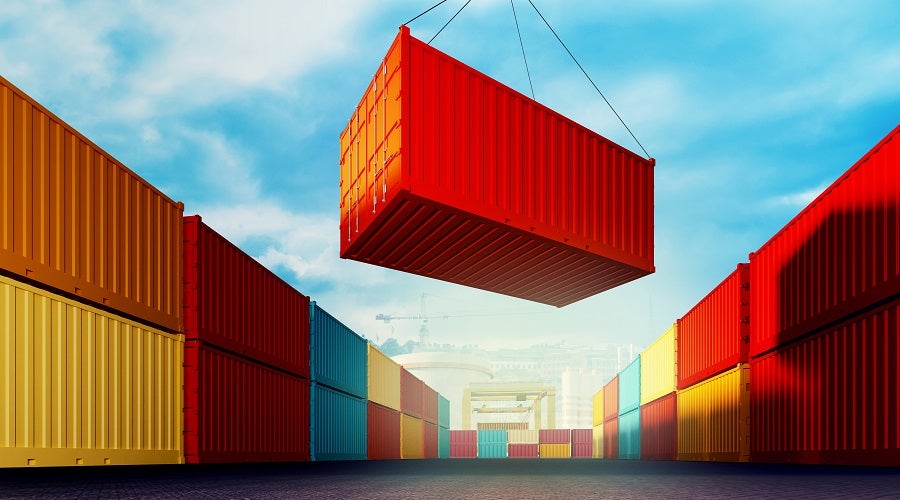 It is high time that trade integration processes in Latin America achieve convergence between the region’s many bilateral agreements in order to extend the benefits that these bring while extending the originating status of a given good so that it can circulate freely.

The evidence shows that the region’s dense web of trade agreements has effectively managed to make trade tariff-free within most intra-ALADI bilateral relationships. The only pending negotiations are between Mexico and both Brazil and Argentina, the region’s largest economies. Other tariff elimination schedules that were agreed upon have been implemented and preferences have now reached 100%.

However, this liberation does not necessarily imply that a given good circulates on equal terms between countries that eliminated tariffs on it simultaneously. This is due to the rules of origin contained in each agreement, which set out specific requirements that products must comply with to be granted originating status. In real terms, this situation implies that an input that is imported tariff-free from one country to another under a given agreement cannot be considered as originating from the second country within the terms of another agreement, even when there are agreements between all three countries eliminating tariffs on the good in question.

Consequently, Latin America is limiting its possibilities of developing competitive value chains because current rules of origin prevent a producer from considering an input that was imported tariff-free under a given agreement as being an originating good in subsequent trade operations that are not governed by this agreement. This difference between duty-free importation and the extended circulation of a good with originating status effectively divides preferential trade in Latin America up into as many parts as there are trade agreements.

This limitation signals the need for progress on convergence processes to connect existing agreements. Generally speaking, convergence agreements use a range of mechanisms to enable goods to be perceived as originating in the exporting country and seek to apply a broader definition of accumulation of origin.

Convergence is not a new challenge within regional integration: a range of experiences in Latin America reveal three alternative approaches to this process.

The first of these is the institutional convergence that ALADI anticipated in the 1980 Montevideo Treaty when it included procedures and instances for the promotion and implementation of this.

The second is the spontaneous convergence that arises when a group of countries with agreements in force between them decide to negotiate a new agreement on top of existing ones to unify trade standards within a wider geographic area. This applies to the Andean Community, Mercosur, the Mexico–Central America agreement, and, more recently, to the Pacific Alliance. Regardless of other regulatory differences between these agreements, they all agreed on new rules of origin regimes that would replace or complement existing ones. These regimes have expanded the area within which an input can circulate freely and be considered as having originating status. They have also extended the rules on accumulation to include more countries.

The third alternative is operative convergence, which prioritizes the negotiation of origin-related mechanisms to allow a good’s originating status to be extended to another agreement without having to negotiate a new agreement to achieve this. This alternative may also include regional trade facilitation mechanisms.

The variety of issues covered by existing trade agreements, the diversity of means through which they were reached, and the absence of bilateral negotiations between certain trade partners together pose a challenge to interconnecting existing agreements by establishing overarching connections between them. However, if there is to be any hope of convergence, one common issue will have to be dealt with: the divisions created by rules of origin. Modifying origin regimes is a necessary condition for any kind of trade convergence.

The article “Strategies and mechanisms for the convergence of trade agreements in Latin America” (available for download in Spanish) explores some of the features of the kinds of convergence mentioned above and emphasizes the importance of analyzing viable alternatives for addressing the issue of origin. In this regard, it looks at two possible ways to achieve this:

Extended cumulation allows inputs from a third country with which each of the partners to a given agreement also have pre-existing tariff elimination agreements to be recognized as originating in the exporting country. By doing so, extended cumulation enables countries to make the most of tariff elimination agreements. Regionwide rules that standardize the application of this system would make it easy for countries to reap early benefits ahead of any more ambitious convergence process.

The rules suggested here include a variable geometry mechanism (country/product) that enables greater cumulation areas than those established in a single agreement. At the same time, basing it on a variable geometry system also allows ongoing bilateral negotiations to be included automatically once an agreement has been reached. These rules are based on the preferential negotiations that are in force and sidestep the need to negotiate new rules of origin by using the specific rules negotiated within the bilateral agreements to define the conditions of origin that inputs from a third country must comply with. This connection with the standards that are already in use facilitates the negotiation process and makes it easier to achieve consensus. In this way, the proposed rules extend the geographic area within which negotiated tariffs are used and eliminate the restrictions that arise from overlapping origin regimes. Finally, the article highlights regulatory aspects that are not usually handled appropriately by the authorities that enforce origin regimes. These oversights can have a negative effect on trade facilitation.