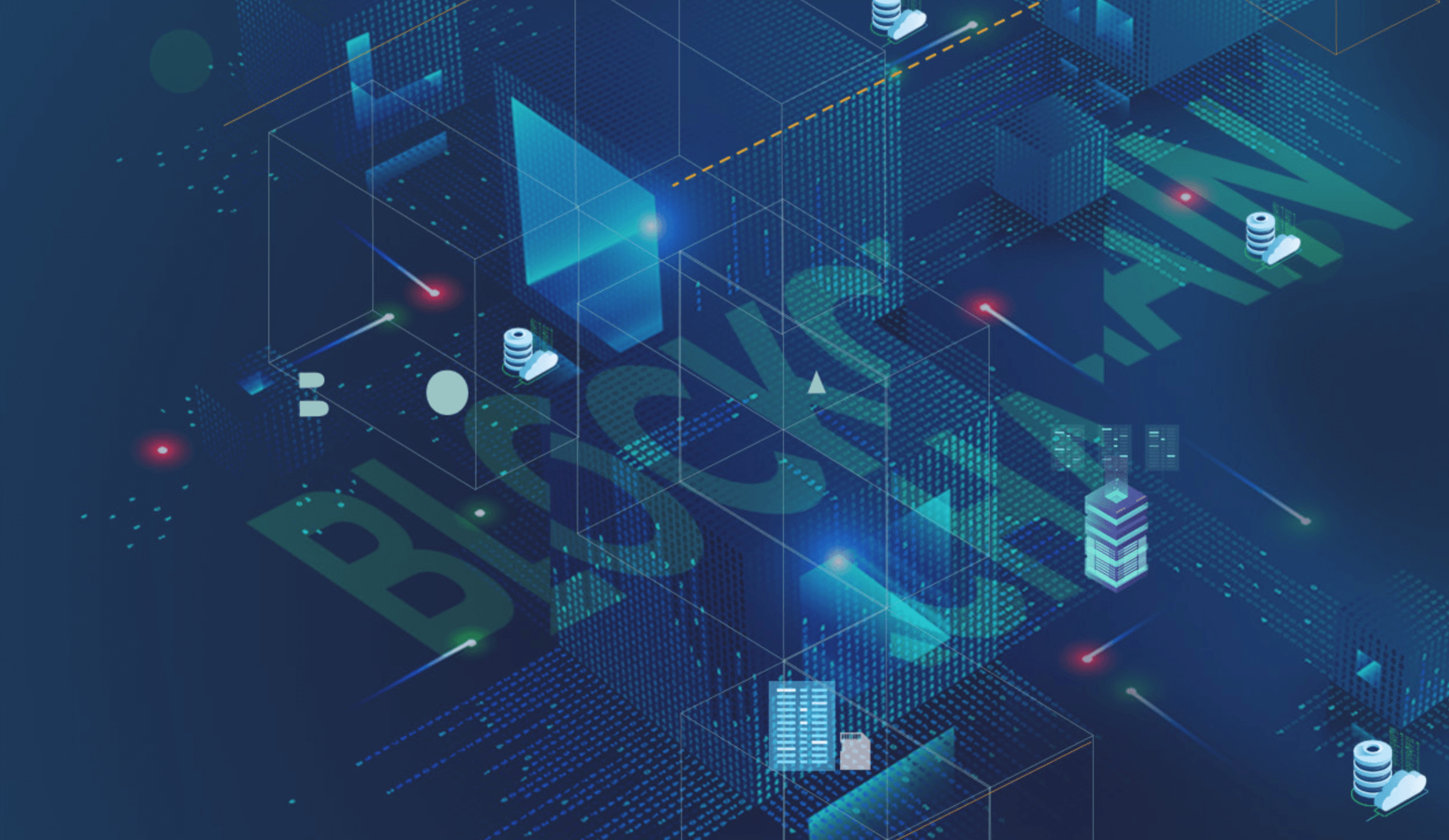 The COVID-19 crisis is challenging governments to step up their efforts to digitize public management. International trade is no exception. This is an opportunity to make a qualitative leap towards the modernization of foreign trade procedures through technologies such as blockchain.

The need for government authorities to exchange documents, usually in paper format, to comply with requirements relating to the import, export, and transit of goods can constitute a barrier to trade. Processing an international trade transaction at a border crossing can require the exchange of around 36 documents on average, and up to 240 copies when financing is also considered.

It is estimated that exchanging paper documents reduces potential international trade by 15%. The digitization and modernization of customs and logistics processes could restore that 15%, which would imply a US$ 1.8 trillion trade increase this year, and US$5.2 trillion per year globally up to 2050, according to Tradelens.

Facilitating document exchange in foreign trade operations in Latin America and the Caribbean (LAC) by using blockchain would make regional value chains more efficient, a much-needed step forward for trade after the pandemic. These efficiencies would boost private-sector efforts to relocate part of the production chains for given products or services to Latin America (nearshoring) and would foster preferential trade by leveraging the rich networks of trade agreements that are already in force.

Blockchain in trade: the IDB and WEF partnership

Since 2018, the Inter-American Development Bank (IDB) and the World Economic Forum (WEF) have worked together to validate blockchain’s potential for increasing efficiency, transparency, and interoperability in the trade ecosystem.

As part of this joint effort, the IDB’s Integration and Trade Sector recently published two reports that seek to promote the use of blockchain in trade: “Windows of Opportunity: Facilitating Trade with Blockchain Technology,” a white paper published in partnership with the WEF, and “Blockchain and international trade: new technologies to increase and improve Latin America’s international transition,” published in Spanish by its Institute for the Integration of Latin America and the Caribbean (INTAL). The latter includes a chapter entitled “Tracing products back to their origin: facilitating regional trade through blockchain” by Rafael Cornejo.

One of the documents exchanged in preferential foreign trade is the certificate of origin. Exporters must obtain it to be able to export within their trading bloc without having to pay customs duties.

There are currently three phases in trade operations impacted by the regulations contained in trade agreements on rules of origin. These phases work independently and in isolation from one another in terms of documentation.

Implementing an Integrated Process of Origin (IPO) using blockchain would merge these three phases into a single process, improving access to tariff preferences. The main advantages would be:

What are the advantages of using blockchain in IPOs?

Blockchain has the potential to improve and facilitate the operational conditions of trade in goods imported under preferential schemes. Applying this technology to certifying the origin of a good leads to greater security and more guarantees, contributes to streamlining the monitoring process by providing more reliable data on the origin of each product, and facilitating the application of risk analysis criteria. The following chart summarizes the benefits in each of the phases described above.

Figure 2. Advantages of the IPO that derive from the use of blockchain

Blockchain would help implement the extended cumulation of origin, 1 which has yet to be put in place appropriately and effectively in LAC. It would also increase the efficiency of trade transactions, therefore helping to increase preferential trade operations. It won’t be necessary to prove that a specific product qualifies as an originating good because the supply chain itself would show whether it qualified for preferential market access.

Who are the stakeholders in an IPO?

Implementing an IPO is a process that involves both the public and private sectors. Stakeholders include private trade operators who participate in exporting products, government authorities processing and overseeing these procedures, and origin-certifying bodies such as chambers of commerce or industry associations.

Given the opportunity presented by this technology, specialists from the IDB’s Integration and Trade Sector and the WEF are preparing a proposal to implement a blockchain pilot project in some LAC countries. It seeks to validate the benefits of using blockchain in the IPO and assess its impact on strengthening preferential trade. The following are the activities identified to implement the pilot project:

Some countries such as Chile, Colombia, and Perú already started exchanging digital certificates of origin. Their objective is to streamline trade through their respective single windows for foreign trade, which the IDB has played a major role in implementing. Bilateral efforts like these are important. Similar initiatives are required in other countries since there is more need than ever before for regional policies involving both public and private stakeholders.

According to a survey conducted by the WEF, 65% of the polled companies have started using new technologies to reconfigure their value chains since the pandemic began, and 59% have made efforts to increase the visibility and control of the data involved in these chains.

To make the most of the opportunities created by the changes to global value chains triggered by the pandemic, it is vital to harness new technologies (the so-called TradeTech) to improve trade, increase efficiency, drive economic development, and enhance inclusion in LAC.

Alejandra Radl is specialist in integration and trade at the Institute for the Integration of Latin America and the Caribbean (INTAL) at the Inter-American Development Bank (IDB). She has 20 years of experience working on infrastructure integration projects, development of border regions and facilitation of international trade. She gives strategic support to binational and regional initiatives in the South American region and leads the design of digital platforms and tools. She is project fellow in Digital Trade at the Center for the Fourth Industrial Revolution at the World Economic Forum (WEF). Previously, she worked for international organizations such as the Development Bank of Latin America (CAF) and FONPLATA. She has a bachelor’s degree in International Relations at Universidad del Salvador and a postgraduate degree in International Project Management at Universidad Católica Argentina.

Jimena Sotelo is Project Lead of Digital Trade at the Centre for the Fourth Industrial Revolution of the World Economic Forum, based in San Francisco. Her work focuses on the intersection of new technologies and trade. She has 10 years of experience working on trade in international organizations and the private sector, particularly in relation to trade in services and digital trade. Previously, she worked at the International Trade Centre and the think tank ICTSD in Geneva, as well as for the Organization of American States in Washington DC. Her experience in the private sector was at Banco Comafi SA and DuPont, in Buenos Aires. She has a bachelor’s degree in International Trade and a postgraduate course in International Business from the Universidad Argentina de la Empresa (UADE), where she was awarded top honors. She also holds a Master of International Law and Economics from the World Trade Institute (WTI) at the University of Bern, where she graduated Summa Cum Laude. Jimena is a citizen of Argentina and Italy. Her native language is Spanish with additional fluency in English and Portuguese.