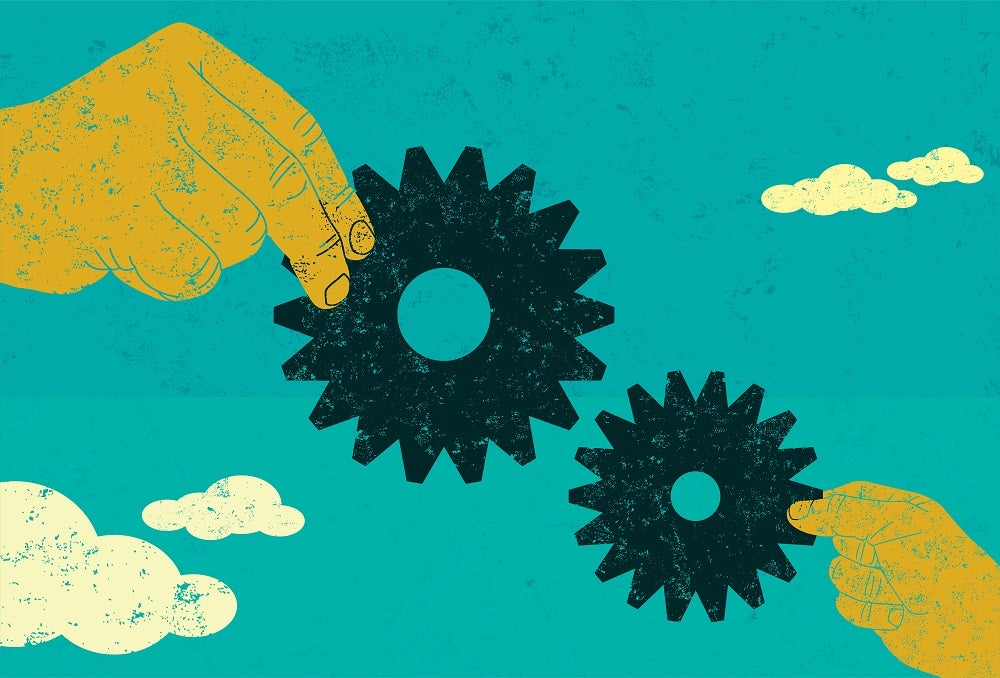 In a recent interview with a Brazilian newspaper, Chilean president Sebastián Piñera could not have been more precise when he summed up the challenges the region is still facing after more than a quarter of a century of regional integration. He argued that Latin America has more preferential trade agreements (PTAs) than any other region in the world and yet integration there lags behind its counterparts. He also spoke of the responsibility that the current political leadership has in terms of integrating the region at a time when the benefits of trade are being questioned in the developed world.

These are exactly the kind of perceptions and motivations that have led us at the IDB to take a step back and delve deeply into the results of integration in Latin America and the Caribbean. Our conclusions were recently published in a policy report and they offer a roadmap to making the most of the region’s $5 trillion market.

What are the main findings and recommendations? The report notes that while the region’s PTAs have increased intraregional trade by 64% on average since their inception, these gains have fallen well short of what the regional market can offer. More worryingly, they were not enough to make the region more competitive internationally. Fragmentation, in the form of a mosaic of 33 relatively small agreements, is thought to be have set firm limits on trade and productivity gains.

What can be done about this? We believe that convergence among existing PTAs is the way to go, as this strategy would eventually lead to a Latin American and Caribbean Free Trade Agreement (LAC-FTA). On their own, without a critical mass, the current agreements face irrelevancy or even a slow death, particularly given the new crop of mega-agreements like the Comprehensive Progressive Trans-Pacific Partnership (CPTPP) and the rise of mega-economies like China.

We understand that governments face all sorts of political constraints, so the study offers different routes to convergence. Policymakers could take a more cautious, step-by-step approach, beginning by extending the cumulation of rules of origin among existing PTAs and then filling in the notorious gaps in trade relationships (the ones between Brazil and Mexico are a good example). Alternatively, they could plot a nonstop course to a LAC-FTA.

Whatever the strategy taken, there will be a great deal of skepticism: given the region’s troubled record, people will ask why things would be different this time around. As the study notes, there are at least three good reasons for optimism. First, most people do not know that approximately 90% of intraregional trade in Latin America and the Caribbean is already duty-free, an achievement that provides a solid platform on which to build a regional free trade area.

Second, having already gone through a disastrous bout of populist trade policies, the region has never been closer to a political consensus on the benefits of trade and integration.

Third, our policy recommendations are well informed by the mistakes of the past. Instead of complex customs unions and supranational institutions, the goal should be a plain vanilla free trade zone that focuses on goods and services, with a chapter on trade facilitation.

All that is needed to get the negotiations going is a critical mass of countries with enough economic gravitas. For instance, Argentina, Brazil and Mexico — which lead the region’s largest sub-regional blocs, the Pacific Alliance and MERCOSUR — are uniquely well-positioned for making things happen. The two blocs account for 81 percent of the region’s GDP and have already established a formal dialogue to discuss convergence.

What sort of trade gains can convergence bring? Rather than a panacea, convergence is a low-hanging fruit that can offer hard-to-find, palpable gains. For instance, the study’s estimates suggest that a LAC-FTA would produce average gains of 9 percent in intraregional trade in inputs used in exports, bolstering the region’s underdeveloped value chains. Driven mostly by tariff elimination, a regionwide trade agreement would also boost intraregional trade in all goods by an average 3.5 percent or an additional $11.3 billion, based on 2017 flows.

In a scenario of increasing trade fictions, the report shows that a LAC-FTA could also function as an effective insurance policy, as it would mitigate the negative impacts of rising protectionism on LAC exports by as much as 40 percent.

Even though these gains could be reaped under different convergence strategies, time clearly matters. A protracted implementation would make convergence less effective in helping the region to navigate today’s turbulent trade environment and its pressing competitive challenges. Likewise, it would further weaken the economic case for and credibility of the longed-professed political aspiration to make Latin American integration whole.