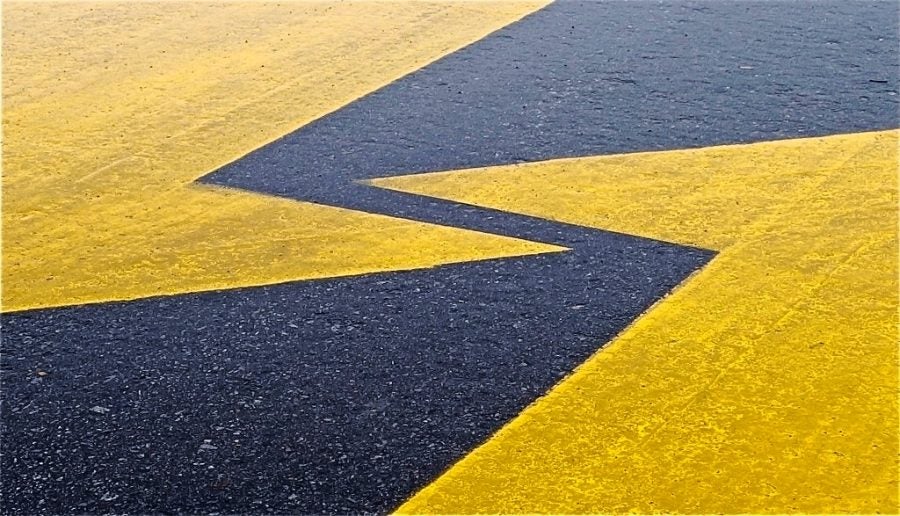 According to the latest issue of the IDB’s Trade and Integration Monitor, Latin America’s exports of goods shrunk at annualized rates of 14.8% in 2015 and 8.5% in the first seven months of 2016. Likewise, exports of services contracted for the first time since the financial crisis (-2.4% in 2015). This two-year downturn marks a contraction phase that is now longer than the one observed during the trade collapse of 2009.

There are specific features to the state of affairs in Latin America that have gone unnoticed during the current debate on the global trade slowdown. The 2016 Monitor provides a fresh perspective on this matter and emphasizes that a dramatic shift is urgently needed if the region’s international integration policies are to adapt to the downshift in globalization.

This relapse in the region’s exports has been even more pronounced than the current global slowdown, and was caused by the convergence of two factors: a historic shock to terms of trade and the worst regional recession in recent decades.

The most significant cause has been the slump in the prices of export goods, notably commodities and petroleum. Although the drop in commodity prices eased off somewhat in the first quarters of 2016, the region’s terms of trade have fallen back to 2004 levels, wiping out the expansionary effect of the so-called commodities supercycle.

There has also been a worrying stagnation in export volumes. Two key factors in this trend are the substantial downturn in China’s demand due to its transition towards a less investment-oriented development model, and the unstable growth pattern of the United States. Meanwhile, both of these economies have become progressively less intensive in Latin American imports.

Against the backdrop of these global transformations, Brazil’s recession was the detonating factor for these changes affecting Latin America. In 2015, intraregional exports plummeted beyond the global average (19.1%), driven by the collapse in sales to Brazil (-26.1%). The effects have been particularly severe for countries such as Argentina, Bolivia, and Chile, but they have had repercussions throughout the region, all the way to Mexico.

The intensity and duration of this relapse suggests that the global trading system seems to be entering a new normal characterized by low growth. The 2016 Trade and Integration Monitor’s groundbreaking in-depth analysis of the region’s long-term trade performance points to the presence of both old and new challenges, to a region that is increasingly polarized when it comes to tackling them, and to a situation that needs to be addressed urgently.

In the short term, bilateral exchange rates are not expected to boost intraregional exports, particularly within South America. This, in turn, will provide further disincentives to diversification, as intraregional trade is relatively more intensive in manufactures.

In contrast, in Mexico and Central America—which, unlike the rest of the region, are competitive in extra-regional exports of manufactures—the challenge will lie in safeguarding the foundations of their competitiveness regardless of exchange rates, which do not seem to have a significant impact on trade performance.

Far from calling for interventions in foreign exchange markets to artificially alter trade flows, the publication aims to highlight how the foreseeable rise in exchange rate volatility will impact the region. It argues that it would be wise for the region to avoid giving in to protectionist temptations that seek—albeit inefficiently—to safeguard the competitiveness of sectors that are exposed to foreign competition.

From a long-term perspective, prioritizing policies that promote trade diversification is more urgent than ever.

The waning of the commodities supercycle is exposing how polarized the region is in terms of its trade specialization and how vulnerable its concentration in commodities makes it. This is moreover exacerbated by the well-documented retreat of several economies toward production chain segments with lower value added.

In this context there is a need to fast track the international trade negotiations agenda in countries that are still lacking a sufficiently deep, well-articulated network of agreements. In contrast, those countries that need to preserve and expand their margins of preference must urgently adopt complementary measures to facilitate trade and take better advantage of it.

In any case, all countries need to take into account the fact that in the coming years the external context will pose greater challenges than the last two decades have. This is due not only to the economic factors that are analyzed in the report, but also to a political context that is increasingly skeptical of market openness, particularly in developed countries.

These are some of the issues that should be placed at the top of an ambitious policy agenda that attempts to take on the headwinds that Latin America and the Caribbean are facing in the external sector. However, if the region is to adapt to the changing pace of globalization, a sizable dose of political will is urgently needed, together with effective, efficient instruments to support rapidly and assertively the private sector in the internationalization process.

If you would like to download the Trade and Integration Monitor 2016, you can do it here. Also, if you missed our latest webinar about the Monitor’s results, you can watch it here.