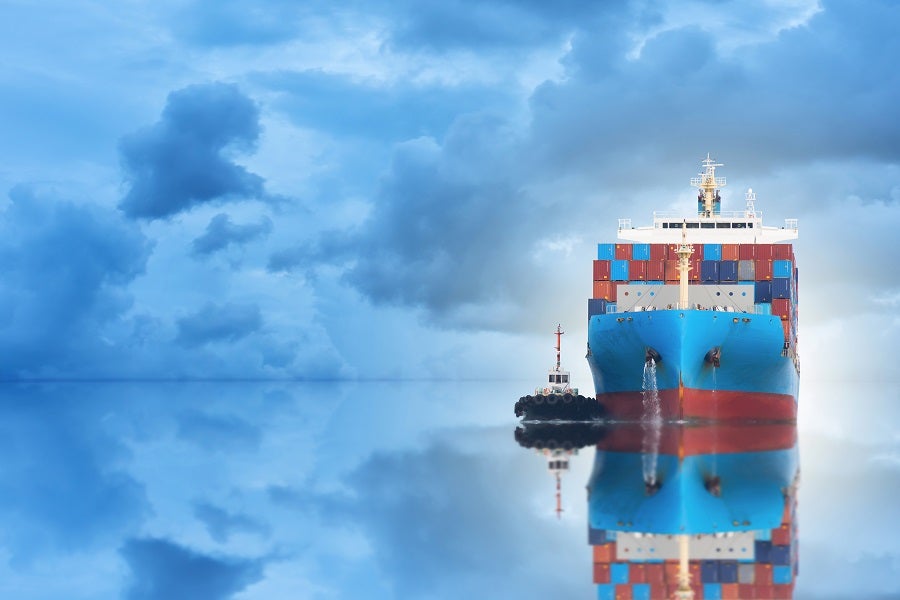 The exchange rates in most countries in Latin America underwent marked depreciations during the last two years of downturn in global trade. Real depreciations are generally expected to stimulate growth in exports, as when currencies depreciate, domestic goods become cheaper and more competitive abroad.

However, recent studies have not reached a consensus on the scale of this impact and how permanent it is: some conclude that the positive impact of depreciations on exports seems to have weakened, while others have found that there continues to be a strong connection between real exchange rates and trade.

Is Latin America unusual in this regard? How has depreciation impacted the region’s exports and what can we expect for the future?

The Trade and Integration Monitor 2016 reveals five key findings about the relationship between these two factors:

How should we interpret these results in the current context? Does Latin America stand to benefit from these devaluations?

Even though depreciation impacted exports of manufactures and intraregional exports relatively more, the greatest real depreciation in Latin America were with trade partners outside the region (see figure). However, there have been notable real appreciations in exchange rates within the region, largely due to the depreciation of the Brazilian real vis-à-vis the currencies of its regional trade partners.

These circumstances suggest that the substantial shifts in exchange rates that took place in recent six-month periods have conspired against the growth in intraregional exports, because just as real depreciations have a positive effect on exports, real appreciations between countries in Latin America tend to restrict these.

Likewise, the outlook for the diversification of the export basket is unfavorable, as there is a higher share of manufactures in intraregional trade, which are precisely the type of export that is most sensitive to fluctuations in the exchange rate—in this case, the negative impact of a real appreciation.

How should Latin America face up to this challenging state of affairs? The results of the report underlined the importance of implementing policies to promote and support export diversification and regional integration. Although the report highlights the impact that changes in the exchange rate may have on exports, it does not advocate for intervention in the exchange rate to modify export competitiveness. Instead, it calls for trade promotion policies to be placed at the center of the Latin American development agenda.