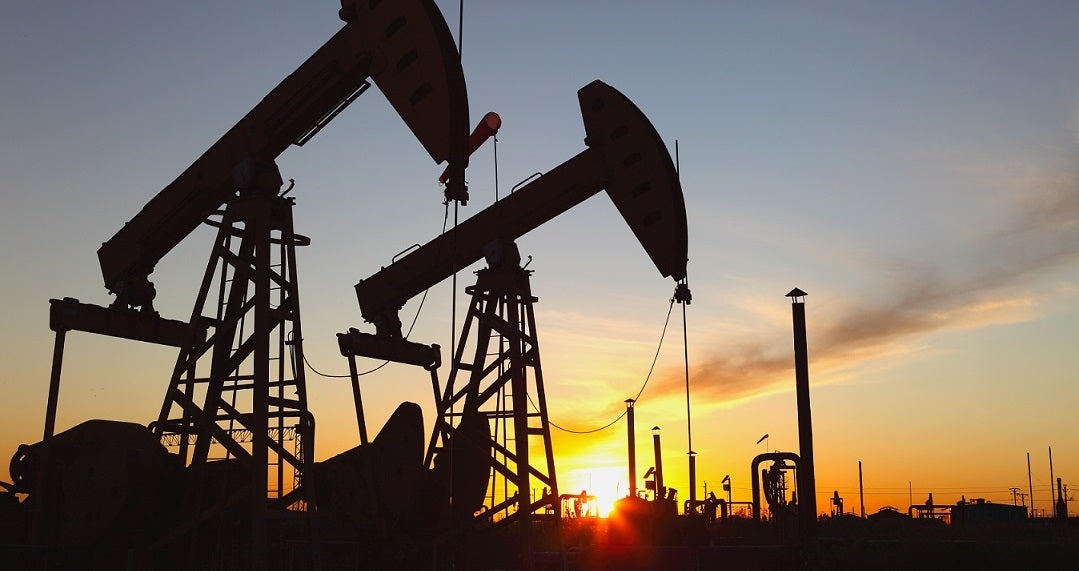 The latest Latin America and the Caribbean Trade Trend Estimates indicate that the value of exports from the region fell by 9% year-on-year in the first quarter of 2016. The noteworthy feature is that the rate of contraction slowed vis-à-vis 2015, when the cumulative drop totaled 15%. A comparison with the trade collapse of 2009 reveals that the current contraction, which began 18 months ago, has lasted longer but is still less intense: after the global financial crisis, exports from Latin America and the Caribbean fell at an average year-on-year rate of 24% over 13 months, while the current cumulative drop stands at an average 13%.

In this context, it is worth asking whether there is light at the end of the tunnel. Some of the key issues are: What role have commodity prices played, as these account for the bulk of the region’s export basket? How has the volume of shipments behaved? Which trade partners have contributed most to this trend? Which countries have managed to slow the rate of contraction of their foreign sales?

Commodities prices on the rise

At the start of the year, the prices of some of the main commodities that Latin America exports—including oil, coffee, soy, copper, and iron ore—stopped falling and began to show relative improvements over the next few months. This is the main factor behind the slowdown in the contraction of exports from the region, whose volumes have maintained the moderate growth rate of 2015 in the first few months of 2016.

However, as discussed in the Trade and Integration Monitor 2015, the value of the region’s trade flows is strongly correlated to the US dollar exchange rate, which has an indirect effect through its impact on commodity prices and a direct “numeraire effect” as international trade is recorded in this currency. The decomposition of this latter effect indicates that, in fact, the year-on-year contraction rate of Latin American export prices net of the numeraire effect did not improve as much as the nominal calculation suggests.

Source: IDB Integration and Trade Sector with data from CBP and the U.S. Federal Reserve.

Note: The appreciation/depreciation of the dollar is represented with a negative/positive rate.

The figure shows that prices of exports from the region fell at a rate of 17% year-on-year in the first quarter of 2016, 5 percentage points less than in 2015, but 80% of this improvement is explained by the depreciation of the US dollar. Given expectations of an imminent increase in US interest rates and a predictable appreciation of the dollar, the reversal of the trend in Latin American trade in the first quarter of 2016 seems still fragile.

Latin American exports to China and the rest of Asia are highly concentrated in commodities, and so the increase in prices is reflected in the relative improvement in exports to those markets. Although exports continued to fall, they did so at a significantly slower rate than in 2015. This result is also related to the recent upward speculative behavior cycle of various commodity markets in Asia, particularly China, in the early months of 2016.

In contrast, the contraction of demand from the United States and other Latin American countries explains an increasingly large part of the contraction in exports. At the end of 2015, Asia (including China) and the European Union accounted for 42% of the drop in Latin American trade, while the United States and Latin America itself represented 51%. In the first quarter of 2016, the share of Asia and the European Union shrank to 25% while that of the United States and Latin America grew to 65%. The prospects of an upswing in regional trade thus depend on the speed with which the region, especially Brazil, comes out of its recession, and on the possibility of transforming the incipient growth of the US into greater trade flows to that country.

The price factor, which explains the prominence of China and the rest of Asia, is also reflected in the difference in the export performance of various Latin American countries. The export contraction slowdown was larger in South American economies where commodities make up the bulk of exports, and China and the rest of Asia are major buyers. However, these economies are also largely dependent on intraregional trade, whose rate of contraction is beginning to represent a more prominent risk factor, compared to other countries in the region.

Argentina was the only country in South America to see export growth, while the rate of decline of foreign sales from Brazil, Chile, and Peru slowed somewhat, as did that of Paraguay and Uruguay, albeit at a lower pace. The exception were countries where hydrocarbons are a major component of the export basket—Bolivia, Colombia, Ecuador, and Venezuela—where exports continue to fall at a brisk rate.

However, against expectations, the United States’ economic growth was not transmitted via the trade channel to Mexico and Central America. In Mexico, El Salvador, Guatemala, and Honduras, the export drop indeed intensified in early 2016. Export contraction slowed slightly in Nicaragua, Panama, and the Dominican Republic, while Costa Rica managed to reverse its recent performance and experienced some export growth.

Despite the export contraction slowdown in the first quarter of 2016, the risks to the region’s trade outlook remain tilted to the downside.

The stabilization and possible recovery of commodity prices are the determining factors of a short-term upturn in regional exports, along with the acceleration of the external demand from the United States, China, and Latin America itself. However, despite the export contraction slowdown in the first quarter of 2016, the risks to the region’s trade outlook remain tilted to the downside. In other words, if there is light at the end of the tunnel, it is still rather faint. The highly volatile nature of trade flows indicates that, as influential columnists have pointed out, promoting diversification should be the beacon of the region’s international integration strategy in the medium-term.