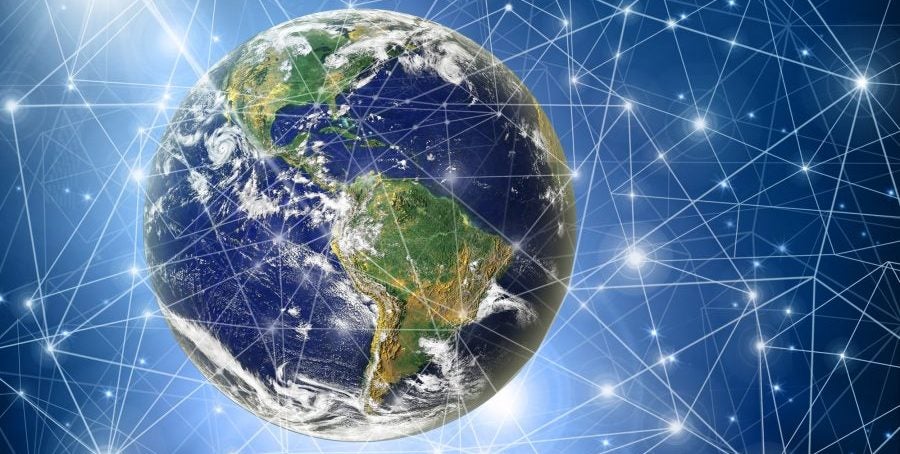 Recent estimates have revealed that in 2015, exports from Latin America and the Caribbean decreased at an annualized rate of 14%, the greatest contraction recorded since the trade collapse of 2009. This trend is affecting not only the region but the global economy as a whole. As a result, economists have begun to wonder if global trade has reached a peak that points to a change of era, if the factors behind the global trade slowdown are cyclical or structural, and what is the right policy response, given this context.

What is surprising about this global debate is how little attention is being paid to Latin America and the Caribbean, which is the region that has been most affected by the reversal in global trade trends. The Trade and Integration Monitor 2015 provides a detailed analysis of the causes of the downturn in the region and makes a plea for trade diversification.

What are the reasons for the downturn in Latin American exports?

First, a terms-of-trade shock due to the collapse of international commodity prices (which dropped by an average 37%). The impact on exports from the region has been devastating, as commodities represent 77% of Latin America’s total exports, if Mexico is excluded from the calculation, as its specialization in manufactures is atypical.

Second, the downturn in global demand. A comparison of the annual growth rates for imports from Latin America by its main trading partners during the commodities boom (2003–2008) and stagnation (2011—2014) shows that the annual growth in demand from China dropped 46 percentage points, demand from within the region and the European Union by 26 points, and from the United States by 10 points.

Third, the marked appreciation of the US dollar has had a direct negative impact on the value of exports from Latin America and the Caribbean that are valued in dollars, and an indirect impact because it depressed commodity prices.

The Trade and Integration Monitor argues that the factors that led to the crisis are not transitory. However, it also indicates that the outlook may improve with ambitious policies that promote trade diversification.

Despite the high concentration in commodities, some economies—such as Panama and El Salvador—successfully added new countries and products to their export baskets during the boom and reduced their export concentration by rates of over 10% per year. However, the diversification process has come to a halt during this period of stagnation.

Furthermore, while most countries in Latin America and the Caribbean show a concentration in products that are losing dynamism in global markets, there are success stories such as Mexico, Costa Rica, or Bolivia, which have improved their global market shares by more than one percentage point.

During the period of stagnation, the extensive margins of trade growth—that is, efforts to increase diversification—are precisely those which have enabled the drop in exports to be contained. However, these efforts arose almost exclusively through exports of existing products to new markets, and examples of new export products being discovered are few and far between.

Given that the path to diversification in the goods sector is limited, it is worth asking what the prospects are for the service sector.

Are there opportunities in the service sector?

At first glance, the answer would seem to be gloomy, as services represent only 12% of total exports, and thus it would be difficult for them to fill the vacuum left by trade in goods. However, a closer look reveals some encouraging factors that shouldn’t be overestimated.

First, according to the latest available data for 2014, although growth rates slowed, exports of services from the region continued to increase at a rate of 2%, while those of goods plummeted. Second, for some countries, services already account for a significant share of their export basket: they make up over 25% of total exports for Panama, the Dominican Republic, Costa Rica, Uruguay, and several Caribbean countries.

Finally, and perhaps most importantly, the region has a significant gap that it needs to close regarding knowledge-intensive services (KISs), such as business, professional, financial, and IT services. In 2013 the value of total exports of services represented 5.7% of global GDP, and that of KISs was equivalent to 2.4%. In Latin America and the Caribbean, total exports of services stand at 2.3% of the region’s GDP, while exports of KISs barely account for 0.7% of this . In fact, in countries such as Brazil, Argentina, and Costa Rica, exports of KISs make up the lion’s share of external sales of services.

Why diversification is urgent now

In time, historians will decide whether the current crisis is cyclical or whether it signals a change of era. But the region’s policymakers do not have the luxury of being able to await such judgments. Instead, they must double their efforts to open up new markets, adapt the economies to the regulatory framework of global trade in the decades to come, and support firms with export potential through policies and investments that facilitate exports of new goods and services. In the years ahead, the wellbeing of millions of Latin Americans will indeed depend on the capacity of firms to diversify the region’s export basket and that of governments to provide support for their internationalization process.

Subscribe to our blog and in June we will send you the update of Trade Trends Estimates in Latin America and the Caribbean.