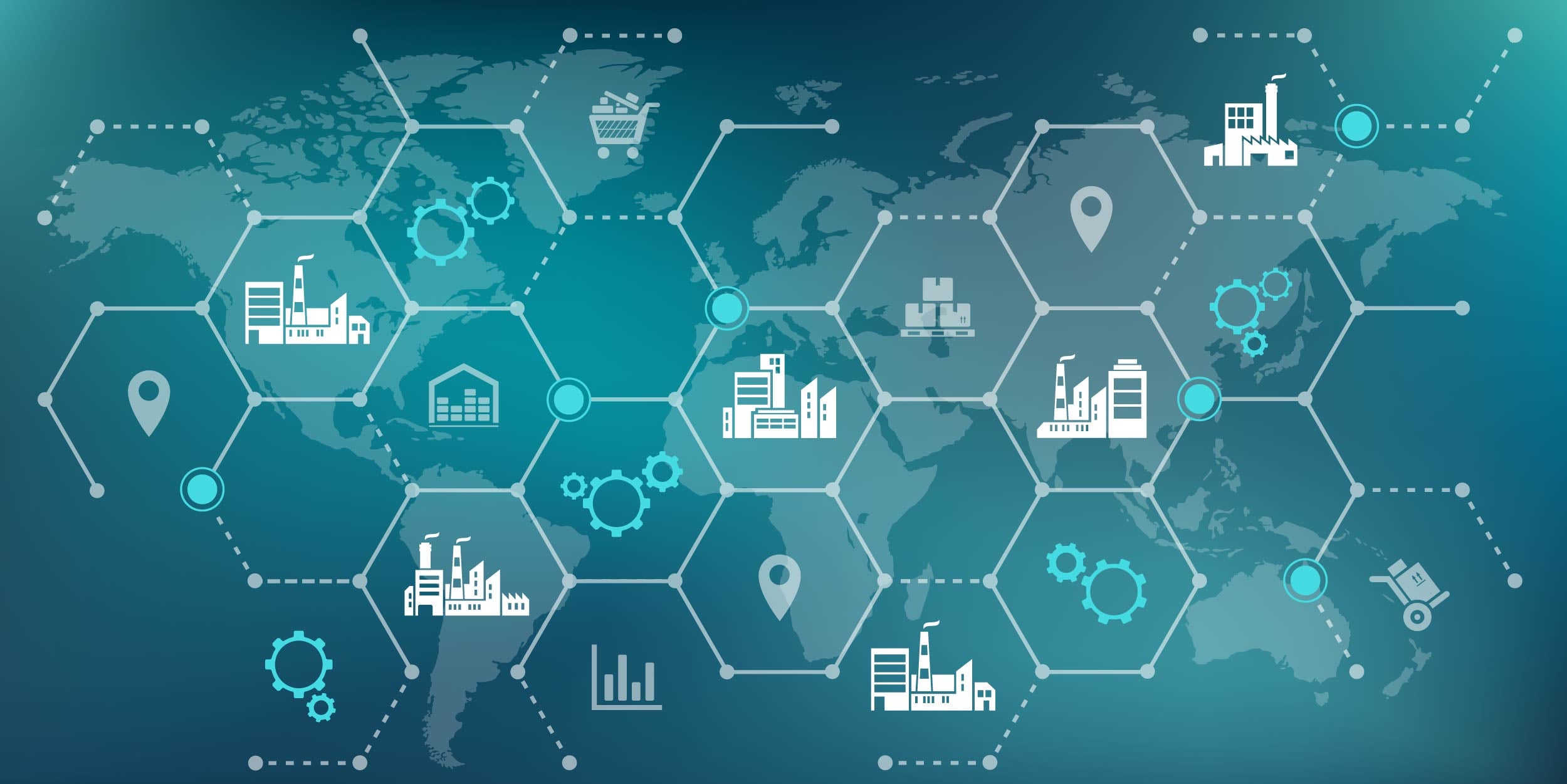 When Esteban Torres and Enrique Santacruz started Fiweex in Asunción, Paraguay, in 2015, they knew that at some point they would have to offer their services in other countries if they wanted the company to grow and be profitable.

That’s exactly what happened. The startup, which enables consumers to connect to WiFi in shops, hotels, and restaurants without the need of a password, is already operating in Argentina and Chile, and Colombia will soon follow suit. As a result, the number of businesses on their client list has grown from 200 to 900.

Platzi, an online course platform founded by a Colombian and a Guatemalan, was also born international. Since it began in 2012, the company’s target audience has been every Spanish speaker with an internet connection, but it rapidly expanded its offerings to include other languages after finding users in unexpected locations like Russia, India, and Japan. Christian Van Der Henst, the Guatemalan cofounder of Platzi, explains that unlike most companies, they started thinking about the international market right from the outset.

Fiweex and Platzi are just two examples of born global firms, an emerging business phenomenon that is also gradually coming to the fore in Latin America and the Caribbean (LAC).

These firms do not seek to follow the traditional growth paths taken by multinationals like IBM or Siemens, which built up a domestic market before going international. Instead, they either start with a regional or global presence or acquire one in very little time. They are small firms that seek to meet the needs of customers in a global niche.

Why are born globals important? According to an IDB study, “SME exporters and importers alike employ more workers, pay higher wages, and achieve higher sales and labor productivity than comparable firms that do not engage in international trade.”

SMEs in Latin America and the Caribbean account for around 95% of companies and employ approximately 67% of all workers. However, they represent less than a third of the region’s GDP, in contrast with 60% of European SMEs. The levels of internationalization among SMEs in the region are relatively low: less than 15% of them export (in comparison with 40% in Europe), and those that do sell a few products to a few markets. Indeed, around a third export a single product to a single external market.

Local entrepreneurs launching new businesses need to think seriously about offering their services or selling their products on the regional or global markets from the outset. There are plenty of examples of Latin American startups that have become global leaders—companies like MercadoLibre, OLX, Rappi, and Globant—and the time is ripe for more born globals from LAC to take advantage of new digital technologies to grow and conquer international markets.

“The way a company thinks today doesn’t need to be limited by geographic borders,” said in an interview Martín Migoya, co-founder and CEO of Globant, the Argentinian unicorn that helps companies achieve digital transformations. Globant employs over 10,000 people and makes 80% of its income in the United States, 10% in Latin America, and the remaining 10% in Europe, according to Migoya. “It’s about seeing the whole world as your playground, not just the place you live,” he added.

According to Florida International University (FIU) researcher Jerry Haar, co-author of the book Small Firms, Global Markets, these companies are successful primarily because of a mix of human talent, their use of technology, and access to networks:

Digitization is key for these companies, as it allows them to cut costs by simplifying trade operations, providing greater access to the international market and facilitating access to business contacts, market information, and alternative sources of financing.

At the IDB, we’ve contributed by developing the open-access platform ConnectAmericas, the first social network to help the internationalization of SMEs from the Americas, providing a simple, streamlined way to access new markets and clients.

Going global also brings new challenges, such as learning about other cultures, communicating in other languages, getting up-to-speed on tax issues, and implementing payment mechanisms in different countries. Being able to adapt to different market environments is a key part of building global companies.

Going global is slowly becoming a necessity, rather than a choice. The advance of technology, the democratization of information, and the lowering of cultural barriers all facilitate these processes. In the years ahead, the global business world will be led by a generation of digital natives and most of its workforce will be millennials.[1] This generation was born into a globalized world, they are global citizens. So, it’s only to be expected that the companies they start will be born globals, too.

Pablo M. Garcia is a long-experienced development economist. He is currently Head of the Integration Unit at the Inter-American Development Bank (IDB). Previously, he was Director of the Institute for the Integration of Latin American and the Caribbean (INTAL) at the IDB, president of BICE (Argentinean Development Bank) and president of the Latin American Association of Development Financing Institutions (ALIDE). Previously, Pablo was Lead Economist at the IDB specializing in Foreign Trade and Investments. He oversaw the IDB's regional hub on foreign trade and investment issues for Argentina, Brazil, Chile, Paraguay, and Uruguay. While at the hub, he led the design and execution of several projects related to export promotion, investment attraction, and trade in services. He has authored studies on international economy, trade in services, and export and investment promotion. Pablo holds a MA in International Commerce and Policy from George Mason University, a MS in Economics from Di Tella University and a BA in Economics from the University of Buenos Aires.