When you buy a new TV, you don't expect to get an electric shock while plugging the cord into the outlet or burn your hand while handling the remote control. The truth is that no one expects to suffer a misfortune when they get ready to watch their favorite show or streaming series. That is why most countries in the world impose regulations on the marketing of many goods - not … END_OF_DOCUMENT_TOKEN_TO_BE_REPLACED

In a recent blog post, we showed that shipping costs have substantially increased since the beginning of the pandemic and that such an increase was primarily associated with imports from Asia. In this new post, we explore whether and, if so, how such developments generated a domino effect on the transportation costs faced by Latin American and Caribbean countries … END_OF_DOCUMENT_TOKEN_TO_BE_REPLACED

Francesc Saigí,[i] Imma Alberch,[ii] and Juan Blyde[iii] Over the past year, the COVID-19 pandemic has accelerated the adoption of new telemedicine services to improve people’s health. Likewise, social distancing measures, the lack of experts, and the large extensions of countries of Latin America and the Caribbean (LAC) drove the adoption of international … END_OF_DOCUMENT_TOKEN_TO_BE_REPLACED 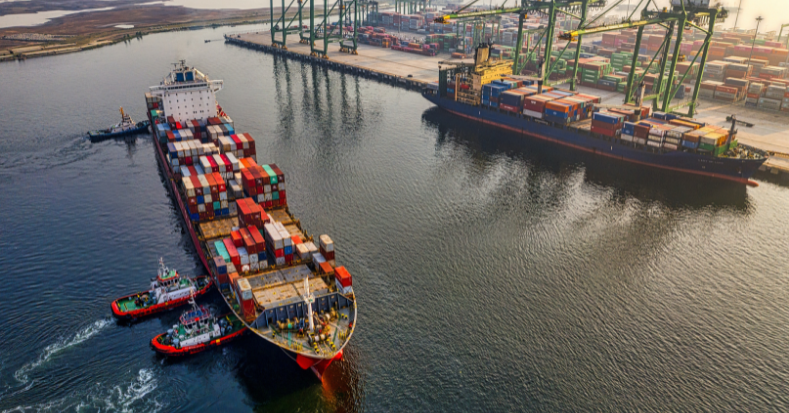 The cost of shipping goods has risen rapidly during the past 18 months. The average freight rate of US imports, based on cargo value, has gained a full percentage point relative to pre-pandemic levels (see Figure 1).[1] The average freight cost of a global 40-foot container has increased more than five times since the pandemic started, with routes such as Shanghai-to-Los … END_OF_DOCUMENT_TOKEN_TO_BE_REPLACED

Many predictions have floated about the future of global value chains (GVC), or the separation of production in stages across borders, in a post-COVID19 world. They include some degree of reshoring by which global lead firms bring back to their home country the production of intermediate inputs initially offshored to other countries. Other predictions include a higher degree of … END_OF_DOCUMENT_TOKEN_TO_BE_REPLACED