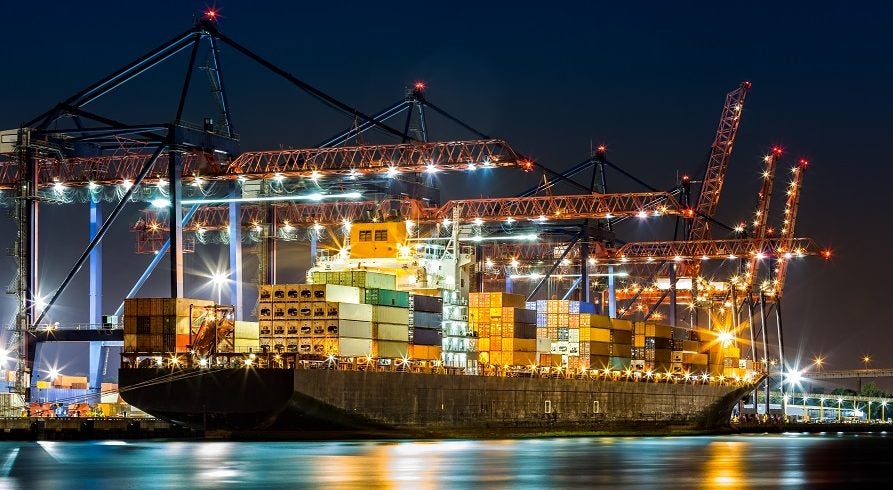 How can we promote export growth and diversification?

This is a perennial question for policymakers around the world, especially in developing countries. What type of exporters should we promote? Should we care about all potential exporters or only those of a particular size?

If we frame our thinking in terms of size, then the existing trade literature provides some answers based on evidence from different countries. Specifically, a growing branch of trade literature has been studying the dominance of large firms in aggregate exports.

For instance, Bernard, Jensen, and Schott show that the top 1 percent of exporters in the United States are responsible for 80 percent of the total export value. Similarly, Eaton, Kortum, and Kramarz reveal a highly skewed exporter-size distribution for French firms, where a small fraction of firms generate most trade. In keeping with these studies, researchers have found similar patterns in all countries where firm-level data have been examined — see, for example, Mayer and Ottaviano for seven European countries.

The literature goes even further and finds that the largest individual exporters matter for trade flows. For example, Freund and Pierola show that the top five exporters account for one third of exports on average across 32 developing countries and that these export superstars exert significant influence on sectoral trade patterns.

Export superstars —like Samsung in Korea and Vietnam, and Foxconn in China— shape a country’s exports.[1]

Does the fact that export superstars account for the majority of export growth on average mean that we should only care about nourishing large firms? Not necessarily.

In fact, to think of and design more effective policies, we need to learn more about who these superstars and where they come from. Freund and Pierola find that superstars are born relatively large and quickly grow large enough to form part of the top 1 percent. In particular, 55 percent of the new exporters that became one of the top five firms during the last consecutive five-year period entered the export sector among the top 1 percent of exporters and grew into superstars within two years, on average. In addition, 82 percent of current superstars were already large (on average, across countries) nearly a decade ago.

Cases of exporters transitioning slowly from the bottom to the top of the size distribution are rare. Although the authors cannot examine the origins of superstars before they began exporting to all the countries in the sample so as to learn about their experience in domestic markets, in the 10 countries where superstars could be identified by name, it was found that the majority are foreign owned and a very small fraction are operate exclusively as traders.[2]

So what does this mean for programs that aim to foster export growth and diversification?

In general, governments interested in growing exports should consider an appropriate environment for creating export superstars.  This does not imply that large firms should be subsidized, only that governments should ensure that incentives are in place for the most productive firms to grow large and access foreign markets. In particular, to achieve large aggregate effects, the business climate needs to be conducive to rapid firm growth without discriminating against firms of any size. Also, the results on superstar origins—the fact the most superstars are foreign owned highlight how openness to foreign investment may be the most effective strategy for growing exports quickly.

[1] Results from this literature are consistent with a growing body of macroeconomic work showing that large firms explain a sizable share of aggregate economic behavior. Gabaix finds that idiosyncratic shocks to the largest firms in the United States explain about one-third of GDP fluctuations. Di Giovanni, Levchenko, and Mejean find even more pronounced effects in France and show that input and output linkages between firms transmit shocks. International trade magnifies these effects, especially in small countries, because the most productive firms grow larger when their market is the world, say Di Giovanni and Levchenko.

[2] Explicit information on the age of the firm—when it began operating as an exporter—is only available for a very limited number of firms. In these limited cases, the top firms began exporting shortly after they were established.

Martha Denisse Pierola is a Senior Economist working at the Migration Unit and specialized in trade and development. She has published several papers on export growth, superstars and exporter dynamics and co-created the Exporter Dynamics Database–the first-ever global database on exporter growth and dynamics, based on firm-level export data. She is currently studying the role of trade liberalization on exporter dynamics; and the impact of migration on labor outcomes in Peru. Before joining the IDB, she worked as an economist for the World Bank, the Peruvian Government (INDECOPI) and also consulted for the private sector and other international organizations. She has a PhD in economics from the Graduate Institute of International Studies in Geneva, Switzerland and a Master of International Law and Economics from the World Trade Institute in Bern, Switzerland.