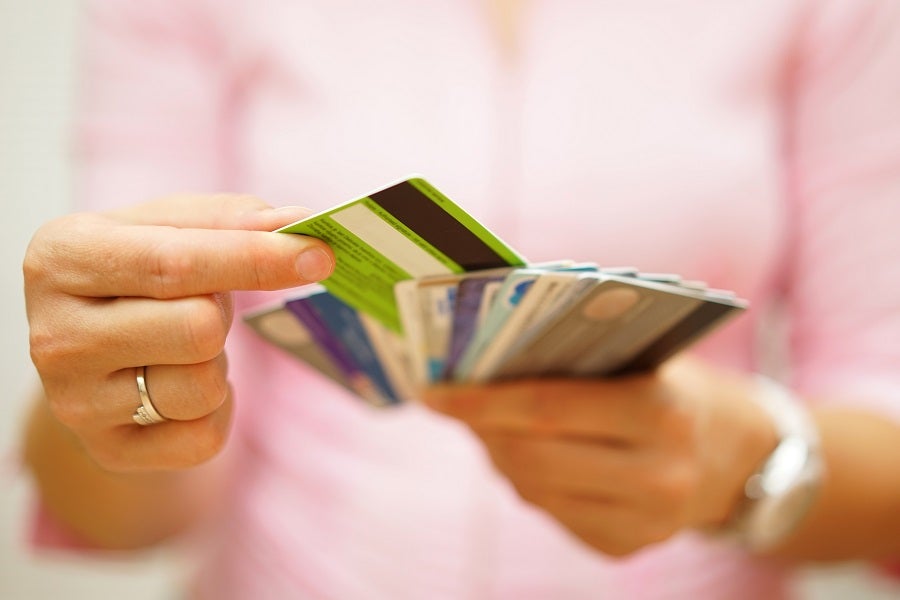 Market failures faced by private firms in developing countries such as Brazil may be alleviated when they enter international markets. Extra revenue from exports may provide more funds for investment, especially for small and medium sized enterprises (SMEs). So far, evidence of this has been limited, but recent research suggests that exports may enhance development for private firms, including SMEs.

One argument in international trade is that exports and economic growth go together, although there is some debate among experts as to whether one causes the other. On one hand, existing evidence shows that exports may result from self-selection — that is, firms that become more productive select themselves to export their products. On the other hand, the learning-by-exporting hypothesis argues that firms become more productive after they start to export. This last point, which could be seen as an export-oriented version of learning-by-doing, may be theoretically solid but empirical evidence for it has been controversial. Overall, research on trade focuses on how exports affect firm’s productivity as a measure of performance.

Credit scarcity is a market failure that prevents private-sector growth in developing countries.

It constrains not only exports and output but also other indicators of firm success, such as investment, innovation, and growth. Mitigating credit scarcity, therefore, promotes development in many ways. If this is true, you might expect that giving more financial resources to private sector in developing countries should improve their performance, right?

While true in theory, credit scarcity for SMEs is a reality worldwide — there is robust evidence that SMEs in rich countries also face financial barriers to development, including to export.

In developing countries, local governments try to mitigate this market failure along with multilateral institutions, such as the IDB.

Since money doesn’t grow on trees, it is important to think of other ways for mitigating credit scarcity as a market failure. One method is exporting. While firms face general financial barriers to exporting, it is important to understand whether firms that become exporters remain credit-constrained. Greenaway found, using firm-level data from a developed country (the United Kingdom), that exporting improves a firm’s financial health.

But is this also true for firms in developing countries, such as those in Latin America?

There is evidence to believe that credit restriction hampers private-sector development in some developing countries, too. In Brazil, a recent paper provides robust evidence that SMEs suffer more from credit constraints than large firms. Moreover, the same research also found that Brazilian exporters are less credit-constrained than nonexporters and that firms that can export a reasonable amount of their production do not seem to suffer from this market failure. Further, even SMEs are not credit-constrained if their export-to-sales ratio is high enough, meaning that the influence of export capacity on credit constraints does not correlate with firm size.

What are the policy implications of these findings? Some experts may question learning-by-exporting, but these results suggest that promoting exports or facilitating trade, especially for SMEs, may mitigate the credit constraints limiting private-sector development in Brazil. Although Denisse Pierolla has already argued that a focus on large firms is more effective for increasing total exports, policies designed to amplify SMEs’ export volumes might improve their financial health and remove the credit barriers hampering their ability to invest, innovate and, eventually, grow. Policies that seek to remove SMEs’ credit constraints does not need to involve financial resources solely: opening up opportunities for international trade may also be an important tool.