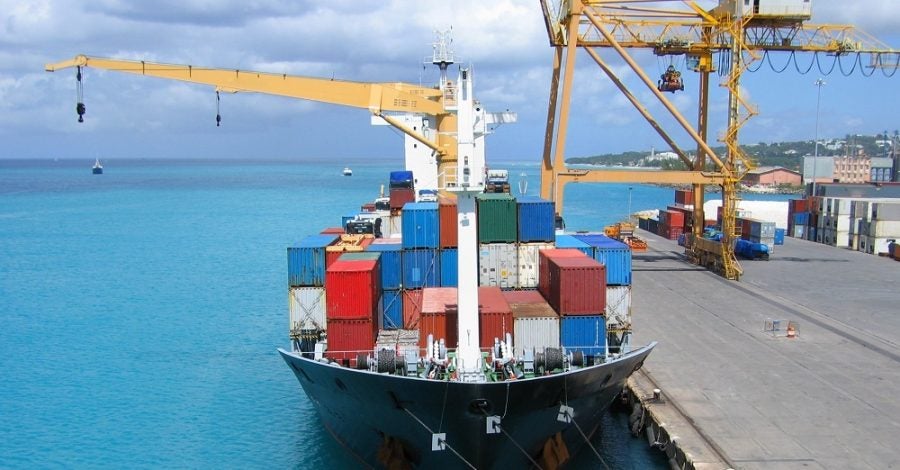 In practically every country in the world, the percentage of large companies that export is much higher than the share of small and medium-sized enterprises (SMEs) that do so. This is due, among other factors, to the fact that large companies tend to have higher profit margins than SMEs and can thus underwrite the additional costs associated with the export process (e.g., marketing, commercialization, transportation, and international distribution) more comfortably. As a consequence, some analysts have suggested that a relatively simpler route for SMEs to integrate into the global economy is by exporting indirectly; in other words, by supplying larger local exporting firms.

The underlying idea is that the indirect export process is much easier and cheaper than exporting directly because it cuts out the red tape and formalities that selling a product in another country entails, which would mean that more SMEs would be able to become indirect exporters.

Furthermore, firms that export indirectly would still reap the benefits of international integration because, among other factors, they would be able to reduce their average costs by scaling up production for the wider market that they would access through the exporting firm.

However, if exporting indirectly really is much easier, we should be able to observe that the percentage of SMEs that export indirectly is greater than the percentage of those that do so directly. Up to now, this has been hard to verify because very few databases contain information on indirect exports. One unusual survey that was carried out in Chile, however, contains specific information on this—the Longitudinal Firm Survey, which was carried out by the National Statistics Institute (link in Spanish). In the first place, the information in the survey corroborates a finding that is often observed in other databases: larger companies tend to export directly more than SMEs. For example, according to data for 2013, 46.3% of large companies from Chile export directly while only 2.2% of national SMEs do so.[1]

But how many SMEs actually export indirectly? It is revealing that only 6.5% of Chilean SMEs do so, more than the percentage of SMEs that export directly but still a minority among firms of this size.

This begs the question of why more SMEs do not export indirectly if this practice is more affordable than exporting directly and can also bring them the additional benefits associated with international trade. Unfortunately, there is no explicit answer to this question in the survey. However, the tentative explanation that we would like to hazard here is that supplying an export firm is no easy task because it typically requires the supplier to produce high-quality inputs, which in turn demand high capacity levels.

Exporting indirectly certainly does not incur the direct costs of placing a product in another country, but it does entail other, less visible costs because suppliers to large exporting firms are typically expected to meet certain quality standards and norms in the production of their inputs, which normally implies them investing in acquiring specific capacities.

Some of the survey’s findings support this argument. For example, the percentage of firms that carried out research and development (R&D) was 42% among large exporting firms, 27% among SMEs that exported directly, 14% among SMEs that exported indirectly, and only 7% among SMEs that did not export at all. Figure 1 shows similar results for other indicators. In all cases, the same pattern emerges: firms that export directly (both large companies and SMEs) have greater capacities than SMEs that export indirectly, and these, in turn, have greater capacities than SMEs that do not export at all. Although we are not attempting here to establish causal relationships between these factors, the results suggest that capacities play an important role in defining not only which firms export directly but also which supply other exporting firms.

Indirect exports may well be the most appropriate way for SMEs to integrate into the global economy. But it would be wrong to imagine that this process is straightforward. The main issues at stake in analyses of exporting firms—improvements to efficiency, productivity, and capacities—must also be taken into account when considering suppliers of exporting firms. In any case, there is clearly a space for public policy here if firms that wish to develop these capacities come up against limitations than prevent them from achieving this, such as information and/or coordination failures.

[1] The survey defines a large company as being one with annual sales of greater than 100,000 index-linked units of account. This particular study did not include firms in the service sector.