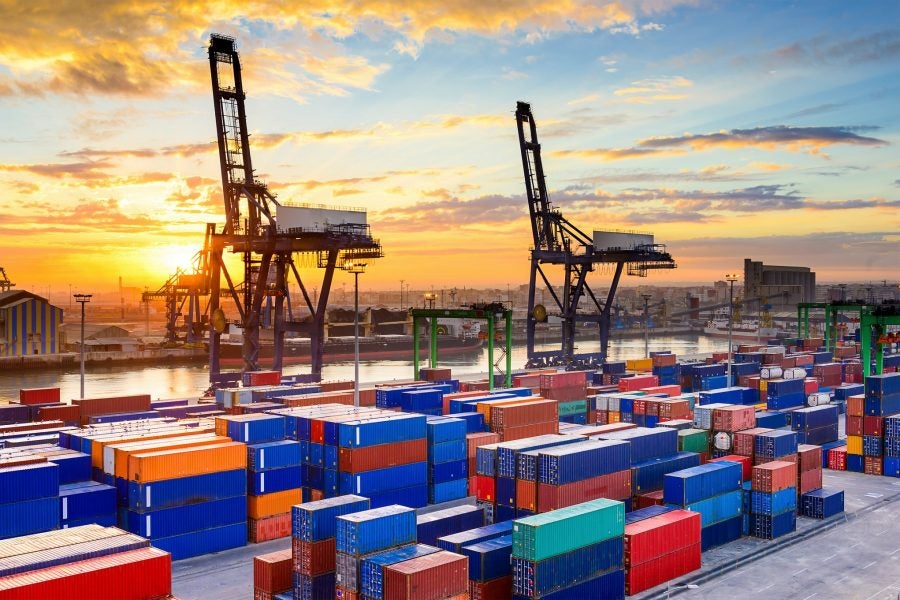 Welcome to Beyond Borders, a new blog created by the Integration and Trade Sector of the Inter-American Development Bank (IDB). Beyond Borders is a space where policymakers, business leaders, students, thought leaders, and anyone interested in the issues of integration and trade can come together and engage with the IDB’s specialists and experts from around the world.

When I first joined the IDB in 1993, the topic of integration and trade was becoming an important part of national discourses on development, as countries realized that openness to trade is central to stimulating economic growth. Countries around the world—especially those in Latin America and other less developed regions—made tremendous progress on dismantling tariffs and implementing more liberal policies that opened up their economies, and allowed them to become active participants in the global economy. This led to exciting changes in the global trade architecture, as exports from developing countries surged and, for the first time, outpaced those from the developed world.

Fast forward two decades, and integration and trade are more relevant than ever.

Huge advances in technology, the increased mobility of labor, and the fragmentation of production around the world has resulted in more players who are moving more goods across more borders than ever before. This means that increasing numbers of us are part of the international trade community. Whether it’s a Peruvian firm shipping goods to Germany, an Australian professor teaching an online course to students in Haiti, or a young Brazilian purchasing a new smartphone on Amazon.com, the rules and procedures that influence the flow of goods and services affect everyone in one way or another.

Here at the IDB, we help make sure these rules and procedures are as effective and efficient as possible, by providing policy advice, technical and financial assistance, and knowledge gleaned from research and statistical analysis.

Our goal is to help countries simplify procedures and implement more liberal policies that open up their economies and increase trade because trade pays!

Increased exports translate into more and higher-paying jobs. Research has shown that implementing trade facilitation measures can boost Latin American exports by as much as 15 percent, which translates into a 5 percent increase in jobs supported by exports. Those jobs pay wages that are nearly 20 percent higher than jobs at non-exporting firms. That is why we help small and medium sized enterprises, which make up the lion’s share of business in Latin America, to grow and access new dynamic markets like Asia and the Pacific, and why we invest resources in helping firms diversify their business, move up the value chain, and connect to global production networks.

These and other topics such as innovations in technology and trade, Latin America’s role in regional and multilateral trade initiatives, and financial and labor integration are just some of the issues we’ll be exploring. We hope you’ll join the discussion! Subscribe!