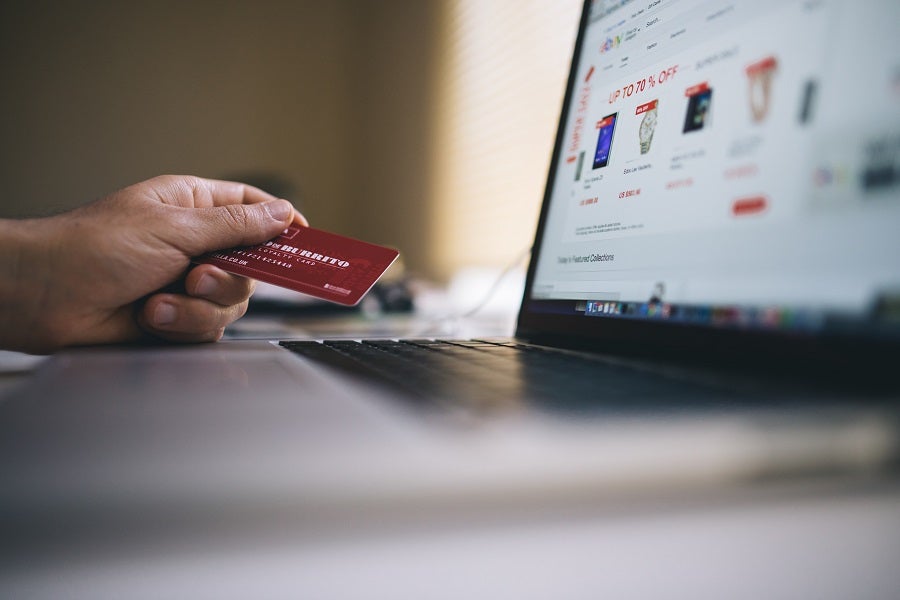 E-commerce is an opportunity to make the global trading system more inclusive. It allows micro-, small, and medium-sized enterprises (MSMEs) to access new markets and consumers, break through geographic barriers, and cut down on intermediaries and transaction costs. An increase in e-commerce in Latin America and the Caribbean would improve the region’s competitiveness by allowing it to increase and diversify its exports and attract direct foreign investment.

When we talk about e-commerce, we mean the sale or purchase of goods and services through computer networks, especially ones that are connected to the internet. Online networks are widely used to make and take orders and payments. Some services can also be delivered online, while goods are delivered through physical logistics networks.

E-commerce is made up of five key components: (1) consumers who have access to online information and websites; (2) e-commerce platforms that include effective search functions; (3) commercial enterprises that have reliable internet access to consumers and marketplaces; (4) financial and payment services for verifying transactions and carrying them out; and (5) express-delivery and logistics services providers that can transfer goods from vendors to consumers.

According to the IDB’s Trade and Integration Monitor 2017, e-commerce in LAC has grown substantially in recent years but still remains marginal. Business-to-consumer (B2C) sales in the region reached US$47 billion in 2015, 24% higher than the previous year.

Online sales accounted for between just 1% and 1.9% of the region’s total sales in 2016, far lower than the global average of 7%–8.7%. These figures, along with the fact that only half of Latin Americans are online and even fewer have access to broadband connections, show that there is enormous room for e-commerce to grow in the region.

What trade policies would favor the development of e-commerce in LAC?

For LAC to make the most of the available opportunities, it needs to implement trade policies that reduce the barriers to the development of e-commerce both at the national and regional level. This is no mean task: in comparison with traditional approaches to trade liberalization, these barriers are hard to quantify and reduce.

E-commerce is affected by both conventional barriers to trade and new hurdles that are specific to the digital economy and were not contemplated when the World Trade Organization (WTO) agreements and the majority of the region’s current trade agreements were negotiated.

Indeed, even what is known as “traditional” barriers to trade may become more complex because growth in the digital economy has blurred the distinction between trade in goods and services. This is the case, for example, with products such as books, music, and films, which can now be bought online as services.

The “traditional” measures that would favor the development of e-commerce include:

The measures that would help overcome the specific challenges of e-commerce include:

LAC countries are up against similar such challenges. Furthermore, due to their cross-border nature, a regional approach to these discussions is necessary to prevent the emergence of a fragmented scenario with divergent national regulations.

A regional approach would address the regulatory complexities of e-commerce, which involves multiple sectors and thus requires a significant degree of coordination and cooperation between countries and different government agencies and regulatory bodies within these.

In some cases, this regional approach could lead to regulatory harmonization if commitments and standards are set down in a binding international instrument like a trade agreement. In other cases, however, regulatory cooperation to ensure interoperability or mutual recognition between countries may be sufficient. The aims of these strategies would be to reduce the costs of cross-border transactions, incentivize investment, and increase e-commerce.

Regional integration schemes like the Pacific Alliance and MERCOSUR are ideal spaces for these talks as both are already at work on developing digital agendas. At the IDB, we have supported initiatives to promote e-commerce in the region by working directly with countries and within the Pacific Alliance.

We have also signed an agreement with the Latin American Internet Association (ALAI) to fast-track digital development and we worked with the private sector on policy recommendations through the Americas Business Dialogue. We hope that these and other efforts in the region will play a part in consolidating an ecosystem that promotes the development of e-commerce in LAC, with the support of the private sector and civil society, allowing ever-greater numbers of local firms, especially MSMEs, to become part of the digital economy.

Rodrigo Contreras is a trade and integration specialist at the IDB with 15+ years’ experience in the design and implementation of trade and investment policies and regulations, including roles as international consultant, law professor, negotiator of trade agreements, legal counsel, and trade commissioner of Chile to the United States. In its current role, he works in developing and executing integration projects and knowledge products in Latin America and the Caribbean and is the coordinator of the Americas Business Dialogue (ABD), a private sector led initiative comprised of 400+ companies. Rodrigo holds a law degree from Universidad de Valparaiso (Chile) and a LL.M. from Georgetown University.