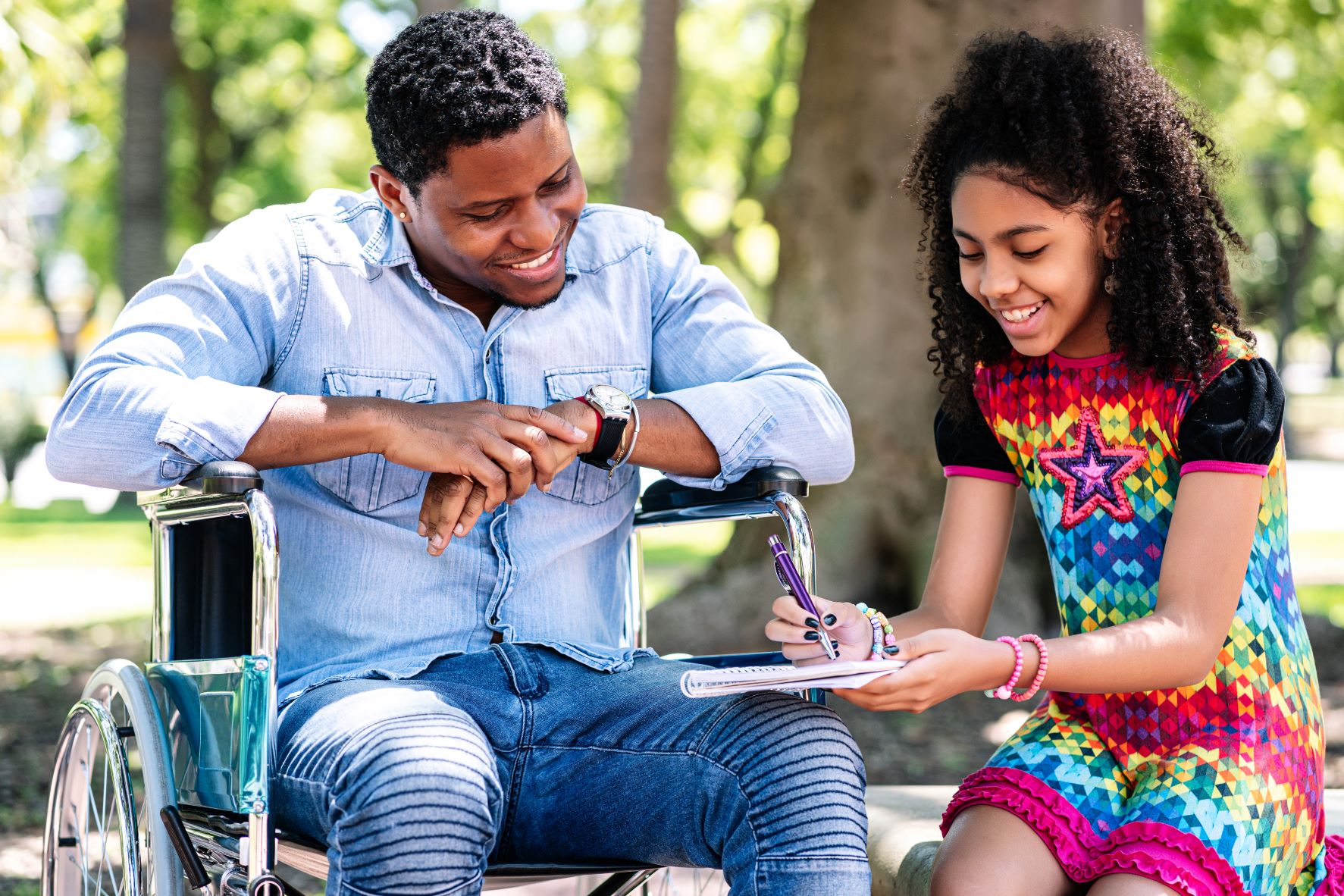 Disability in Latin America and the Caribbean

The last decades have witnessed in Latin America and the Caribbean (LAC) – and in other regions of the world – a growing commitment to promoting the social and economic inclusion of persons with disabilities. This commitment is evidenced, for example, by the fact as of 2020 all LAC countries have ratified the United Nations Convention on the Rights of Persons with Disabilities (CRPD). The great challenge currently facing the countries is the effective implementation of policies and programs that convert this commitment into concrete results for inclusion for people with disabilities in Latin America an the Caribbean.

One of the first steps in successfully meeting this challenge is to have credible measures, descriptions, and projections of people living with a disability. This information is critical for planning, budgeting, monitoring, and evaluating inclusion policies. It is also crucial to promote awareness about the magnitude, richness, and diversity of the population with disabilities, a population that still faces barriers to being heard and represented.

With this goal in mind, a coalition of international organizations from different fields recently launched the movement Wethe15 as part of a decade-long campaign to promote awareness about the global population of people with disabilities.  The 15% global prevalence rate plays an important role in the campaign, with the oft-cited estimate coming from the 2011 WHO report on disability.  Albeit a hard-hitting statistic in this important campaign, the 15% prevalence rate should not be mistaken as invariant to time or country.

A new  publication by IDB researchers shows how disability prevalence reflects the age structure of a population. Therefore, if age-specific disability prevalence rates remain constant, it is projected that, due to the rapid aging of the region, the total population of people with disabilities in Latin America and the Caribbean will increase from 14.8% of the population in 2020 to 20.3% by 2050, reaching a total of approximately 150 million people. These projections from 2010 census data, reinforce the core message of the coalition about the size and importance of this growing collective.

The variation in prevalence rates across countries in the region is shown to be related two central factors:  1) the stage of demographic transition of the country, and 2) how disability is measured. To put it plainly, words matter when measuring disability. Countries that diverged from the recommended approach by UN experts had lower reporting rates in the census instruments.  While 7 of the 8 countries in the study applied some version of the recommended questions on functional limitations, many countries made adjustments to the recommended questions. This improvisation impeded measurement.  The addition of a filter question such as “does anyone in the household have a disability” or an additional question that used stigmatizing language was associated with under-reporting.

A future of inclusion

For the LAC region as a whole, the projected number of people with disabilities is expected to increase from approximately 88 million in 2020 to 146 million in 2050 if  age-specific disability prevalence rates remain constant.[1] These projections suggest that inclusion policies and technology to promote accessible infrastructure will become increasingly more important in our region.

As part of our Vision 2025, which guides our efforts to support and equative and inclusive recovery of the region, the IDB works towards ensuring economic and social opportunities for people with disabilities in all of Latin America and the Caribbean. The bank is supporting multisectoral loans in Panama, Colombia and Ecuador which represent a commitment to a more articulated and less fragmented approach to disability inclusion.   The recent webinar Hacking Exclusion: Technology for Accessible and Inclusive Cities highlights cost-effective and scalable technologies.

Much more remains to be done.  To promote a more accurate picture about the dynamics of disability prevalence to policymakers, the coalition may want to consider a new handle: Wethe15+.

[1] We run the same exercise with another country that has high fidelity to the recommended questions (the Dominican Republic).  The results are similar and not affected by the very different age structure of the Dominican Republic and Uruguay.  Given that the projected total using the Dominican Republic as a baseline is 162 million and Uruguay 146 million we use 150 million as the estimate for 2050.  The exercise takes the strong assumption that age-specific rates remain constant over time.  These rates could nonetheless vary over time if there is a change in the age-specific rate of impairments or related functionalities with the respect to changes in the universal design of infrastructure and services, reasonable accommodations, and technology.

Suzanne Duryea is a Principal Economist in the Gender and Diversity Division (GDI) of the Inter-American Development Bank (IDB), where she leads the knowledge program on gender and diversity and coordinates the strategic agenda of the IDB to promote disability inclusion in the region. Ms. Duryea has over 20 years of experience designing and evaluating programs to promote the social and economic inclusion of women, youth, and diverse groups in LAC. Publications include PLOS One, Journal of Economics, Race, and Policy, American Economic Journal: AE, and Prevention Science. Her work has been profiled in The Economist, El Pais, and The Washington Post. Ms. Duryea has a Ph.D. in Economics from the University of Michigan and has been a member of the Executive Committee of the Latin American and Caribbean Economics Association (LACEA).