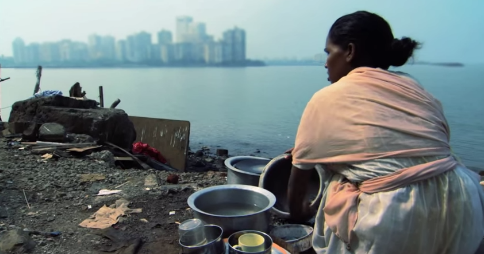 Women make up the majority of the world’s population living on less than US$1 a day. In rural areas, lack of access to energy forces them risk their health and safety to accomplish daily tasks like finding fuel and cooking food. These same women, who often live in isolated areas, will give birth in rudimentary health care facilities that lack lighting and laboratories. Hundreds of thousands of them will die each year, deaths that would be preventable with access to minimal lighting, operating room equipment, and testing facilities.

A recent series of high profile rapes in India have shown that women also face danger due to lack of access to bathrooms, a problem in many rural areas around the globe. The simple act of providing well lighted and adequate bathrooms could improve the health and security of girls and women.

The United Nations Sustainable Energy for All (SE4ALL) initiative, which aims to ensure universal access to modern energy services by 2030, is making the connection between energy and women’s health a focus for 2015 and beyond. The following are three areas where major improvements can be made to alleviate the effects of energy poverty on women and girls:

By addressing the gendered nature of energy poverty, SE4ALL and SE4ALL Americas are providing countries with the knowledge and resources to promote a more equitable future for women and girls.

Chilean President Michelle Bachelet, who has been a long-time champion of the importance of providing energy to women and who participated in the UN Launch of the Decade of Sustainable Energy for All in the Americas in October 2014, argues that, “Women’s access to energy contributes substantially to their empowerment and sustainable development. Women are acutely aware of this reality and, in many parts of the world, have formed groups to work collaboratively in setting up community-based energy initiatives.”

We would love to hear your story about how access to energy, or lack thereof, has made an impact on your life or that of your community.

*Alice Driver works as communications specialist for the Sustainable Energy for all Americas initiative in the Energy Division at the IDB. She is also a writer who explores human and women’s rights, and in 2015 she published the book More or Less Dead: Feminicide, Haunting, and the Ethics of Representation in Mexico.