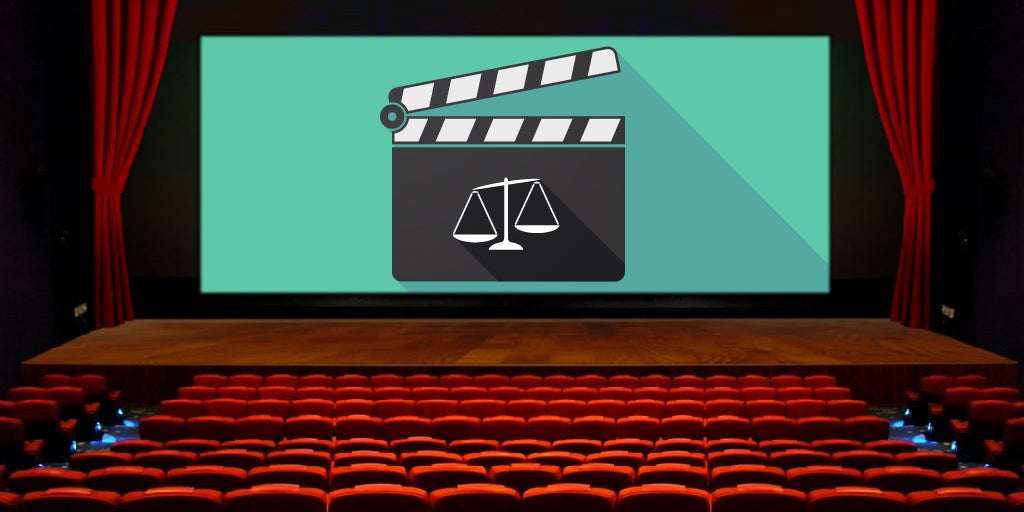 Last week, I was scrolling through the list of movies available on my flight, when I came across Lady Bird—Greta Gerwig’s directorial debut. No matter how many times I watch this film, I am always impressed with the depth Gerwig gives to her female characters and relationships, which revolve around topics far beyond the typical: men and their love lives. On the contrary, they revolve around them as three-dimensional subjects. And I get even more excited when I think about the visibility Lady Bird gave to women off-screen with five Oscar nominations (including Best Director, Best Picture and Best Actress) recognizing female talents. But unfortunately, in the world of film and television, this portrayal of women remains an anomaly. In the 21st century, parity in entertainment is far from being a reality.

In 2018, only 40% of all speaking characters on television and online streaming entertainment were female. In film, the percentage was even lower: around 31%. Likewise, only 23% of films featured a female protagonist.

But the low visibility of female characters is not the only problem. When females do appear on-screen, they are usually portrayed in stereotyped ways: they tend to be younger characters and to have a known marital status—within the storyline—to a greater extent than males; they are less likely to be high-ranking professionals or even to have an identifiable occupation and to appear in their work setting. In fact, among the 100 top-grossing Hollywood films released in 2017, male characters were more likely than females to have work-related goals, 42% in comparison to 34%. On the contrary, female characters were more likely to have goals related to their personal lives.

Even children’s movies are plagued by stereotypes. According to the Geena Davis Institute on Gender in the Media, from 2006 to 2009, not one female character in a G-rated family film was represented as a business leader or in the field of medical science, law or politics. And only 19.5% of all working characters were female.

Among all these data, the message is loud and clear: men are protagonists and women are secondary. And beyond that, men are great professionals, while the value of women revolves around their romantic relationships, their domestic life and their fertility. But why is it especially worrisome that from an early age we see these images on-screen? How much can they affect us? In the end they are only stories, aren’t they?

Truth is that film and television are capable of shaping behavior, and they play an important part in creating and upholding social norms, including gender norms. A recent study found that gender stereotypes in entertainment are effective in teaching boys and girls how they should act according to their gender identity and to what society expects from them.

Constant exposure to these distortions can have lasting effects on boys and girls. It can affect their self-esteem, future relationships, career choices and even their ability to achieve their full potential, which ultimately contributes to perpetuate a cycle of inequality. The presence of female characters that break with traditional gender roles is essential for girls and adolescents to find role models in entertainment and gain a better outlook on their possibilities.

The good news is that gender stereotypes, although deeply rooted in our minds, can be counteracted. But to bring about change, the media must challenge traditional gender roles, increase the visibility of female characters and include more women in the content creation process. Additionally, we must also do our part—especially in front of children and adolescents—and recognize the characters that defy gender norms, praise the protagonists for what they do and not for their appearance and point out when female characters occupy their rightful place on equal terms. Only then, perhaps, will gender parity in film and television become a real-life story.