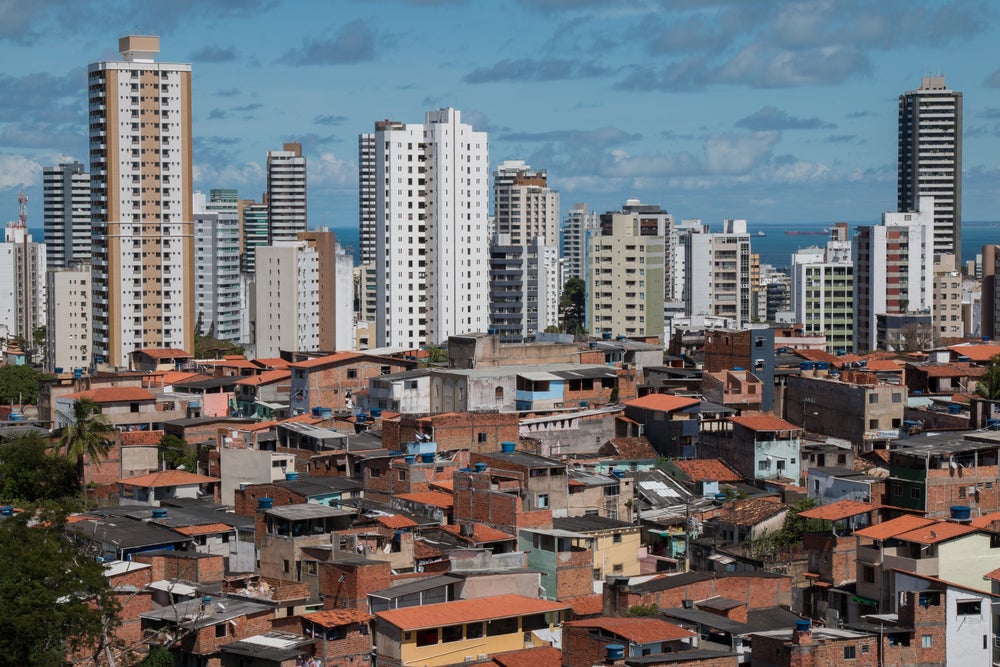 When it comes to urban economic development, everything is a question of tradeoffs. There are, as economists like to say, “no free lunches.”

Consider California. The astronomical wages paid by firms like Google, Apple and other digital firms draw thousands of people to the Silicon Valley/San Francisco area, and the high wages of the Hollywood studios lure people to Los Angeles. But those big salaries also result in soaring housing costs that make it virtually impossible for many low-income or middle-income people, like teachers, to buy a decent home or even pay rent. The state’s amenities—like nice weather—have a similar effect, attracting well-to-do sun seekers while making life unaffordable for many long-time residents. That, in a nutshell, is the urban tradeoff problem: good news on one front, typically results in bad news on another.

The tradeoffs in Latin America

The existence of such tradeoffs is a useful lens for thinking about internal labor migration in Latin America and the Caribbean, a region, which increased its percentage of city dwellers from 40% in 1950 to nearly 80% in 2011 to become the most urbanized area of the developing world. The movement to cities, which has resulted in eight megacities of more than 10 million people, is on the whole a positive phenomenon for the region. It brings together firms and people, creating immense economies of scale and a cross fertilization of ideas in both industry and services. It generates prosperity and over the long run helps pull people out of poverty. But the large influx of people into the major cities also causes housing shortages which drive rents up. According to a United Nations report issued in 2012, Latin America suffers from a housing shortage of around 50 million homes, with nearly 20% of the population living in shantytowns, many of them without basic services like electricity and sewage.

Why should policymakers care? As it turns out, because these tradeoffs exist, local development policies often have unexpected and even unwanted consequences. City governments around the world have historically promoted projects to boost employment and improve the livelihoods of the local populations that elected them. The establishment of an industrial park, for example, is likely to create jobs. Economic opportunities in the city, however, also lead to internal migration , and some of the new arrivals may take up informal housing in slums. Where there are institutional or physical barriers to the slums’ expansion, they will move to formal housing elsewhere in the city. That, in turn, will cause local rents to rise—perhaps to soar— harming the well-being of local residents. While migrants will have better economic opportunities than in their place of origin, the local population will lose out—that is, everyone except landlords.

To complicate things further, gender is an important factor in this dynamic, as I found in a recent study. Whether job creation favors male or female employment in a city is likely to matter because individual families tend to move to places where the men, rather than the women, have the greatest job prospects. It turns out that this family decision can have major implications for who benefits from local economic development policies.

My study encompassed 539 localities in Brazil, which grew at different rates over the 1990s and the 2000s. To measure how local job creation favored males or females, I used gender differences in employment among industries in those localities. Clear and consistent patterns emerged. Growth in industries that typically hire men, like construction, transportation, petroleum refining and others, led to significant rises in both urban migration and urban housing rents, as migrant men brought their families with them to their new dwellings in the city. But the same was not true for growth in industries that typically hire women, like the garments industry.

This is, of course, only one of the myriad factors that determine who benefits from local economic development policies. But it illustrates the complex choices that policymakers at the city level must make. If they seek to improve economic opportunities for locals, they may choose policies that minimize potential migration responses—like promoting work in areas that employ women over those that employ men. Achieving this goal, however, would come at the cost of reducing opportunities for potential migrants and landlords, and stalling the potentially large contribution of these groups to future urban growth. There is indeed no “free lunch”, and explicitly considering the tradeoffs at play can help local officials design policies that are more effective in achieving their goals.