Researchers have documented that female leaders tend to make different policy decisions than male leaders, especially in developing countries. They have been shown, for instance, to be less prone to corruption than men and to invest more in certain public goods, like health and education. But less is known about why female leaders make different choices. One possible … END_OF_DOCUMENT_TOKEN_TO_BE_REPLACED

The place where somebody lives matters for their physical well-being. Even within the same country, residents of different cities can have on average better or worse health, partly due to policies their city governments have adopted. Consider life expectancy in Latin America.  The gap between the highest and lowest life expectancies in urban areas of Argentina, Chile, … END_OF_DOCUMENT_TOKEN_TO_BE_REPLACED

As we approach the two-years mark since the onset of COVID-19, countries around the world continue to struggle with the health and economic effects of the pandemic, many facing their third, and even their fourth wave of infections. However, within each country, not all areas have been affected with the same intensity, with some places considerably more vulnerable than … END_OF_DOCUMENT_TOKEN_TO_BE_REPLACED

The story of migration in Latin America and the Caribbean in the 20th and early 21st century is one of a mass exodus from rural areas to cities. Less than half of the population in the region lived in the cities in 1960. By 2016 that had soared above  80%. The motivations behind this mass movement are critical. While some rural migration is forced, driven by extreme … END_OF_DOCUMENT_TOKEN_TO_BE_REPLACED 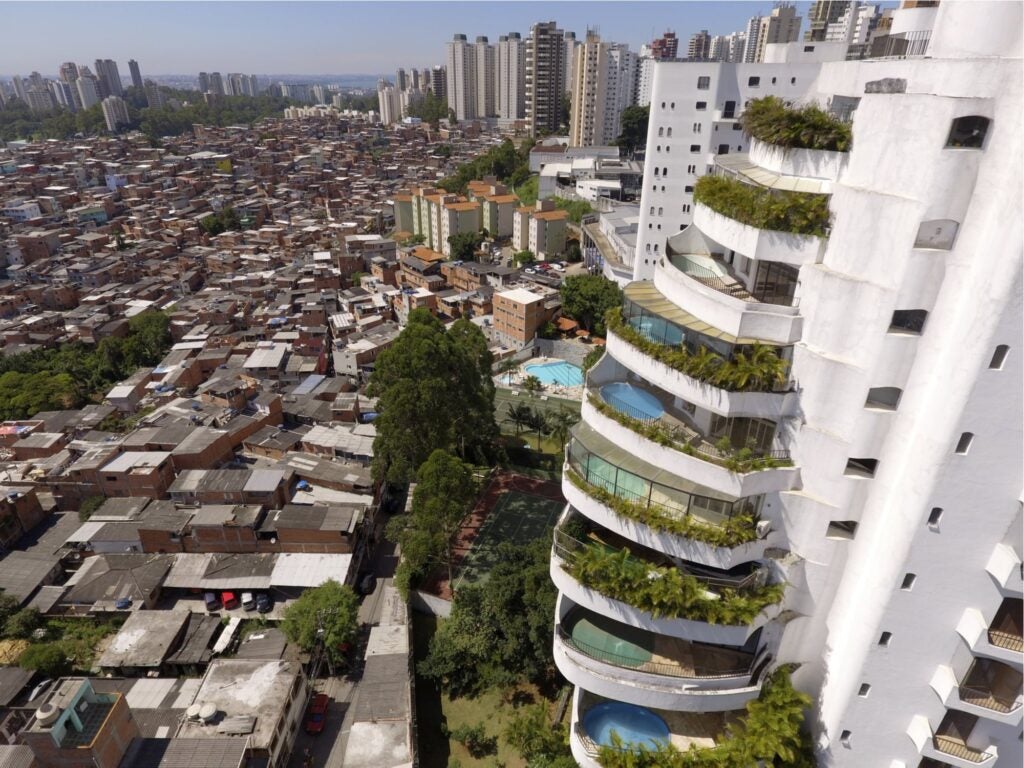 The widespread inequalities of economic opportunities in Latin America and the Caribbean are a major concern for policymakers throughout the region. These inequalities are, in no small part, spatial. Where you live and where you work matters—often substantially—for your opportunities in life. Research is rapidly improving our understanding of … END_OF_DOCUMENT_TOKEN_TO_BE_REPLACED