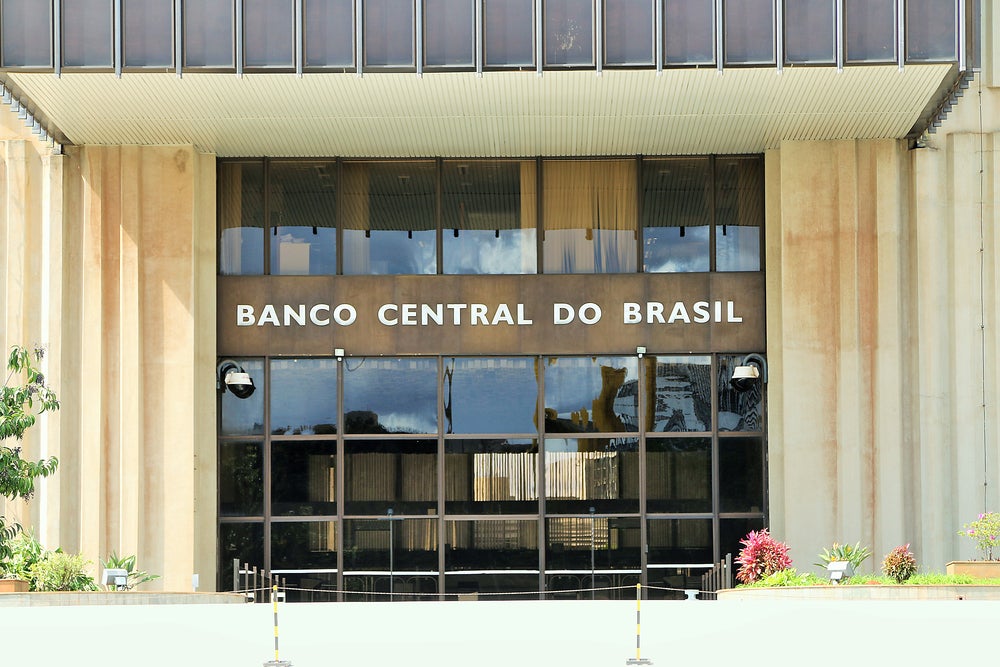 Since the late 1990s, a broad reform movement has swept Latin America, aimed at granting independence to central banks and freeing them from government pressure to print money to finance government spending. Laws have been passed and constitutions changed to allow independent central banks to focus on the fight against inflation.

A more complicated case has been Brazil, where the central bank is still technically under the authority of the government, and where inflation has fluctuated according to the relative autonomy of the institution. There the debate over the need for a fully autonomous central bank has never quite disappeared. It played large in the presidential campaigns of 2014, and it may return as a topic of controversy in the upcoming elections, with some candidates against and others in favor of central bank independence.

In light of these discussions, I have worked with colleagues to analyze the high inflation period of Brazil before 1994 and the relationship of this time of inflation to the independence of the central bank. Our conclusions are clear. Periods in which there was not a clear separation between fiscal and monetary authorities were also those in which the government used its monopoly over the printing of money to finance its spending.  Inflation rates, correspondingly,  were high.

Figure 1 illustrates this phenomena, showing the relationship between inflation rates and the rates of money growth (the monetary base) before 1994 for Brazil. 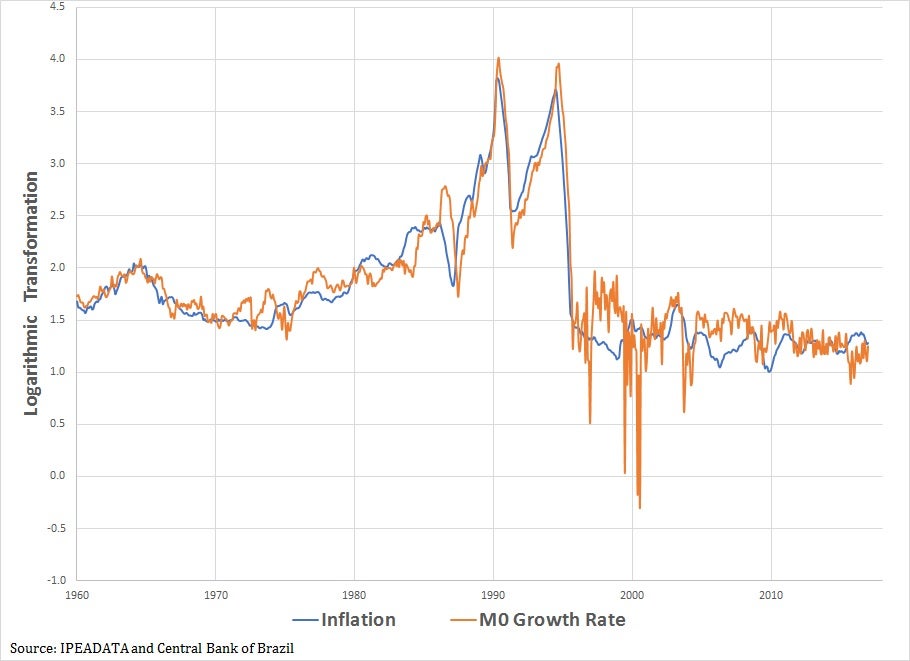 Why did the Central Bank of Brazil (CBB), created as a separate institution, lack the necessary autonomy? The institutional framework in which the CBB was created gives us some clues.

A history of limited autonomy

In 1964, when the CBB was established during the first years of military dictatorship, the government also created the National Monetary Council (CMN), which had regulatory powers over the bank. This council had nine members,  six of whom had fixed mandates of six years each. Four of those six members sat on the board of the bank, one of them being its governor. These fixed mandates provided the bank with some independence, as the bank’s board members could not be removed until their terms were completed. But this arrangement did not last long. In 1967, during the first transition of power, the new military government decided it wanted full control over  economic policy and forced the board of the CBB to resign. It also stopped respecting the fixed mandates, removing board members whenever it saw fit.

The result was that the government, using the National Monetary Council as its instrument, began to print large amounts of money, over which it had direct control, with congress having no say.

Over the next three decades, the Council expanded to include 26 members, as different interest groups,  including unions, began demanding a piece of the pie. This made things even worse, as the Council was now dedicated more to satisfying the interest groups than to fighting inflation, as it had been originally conceived to do.

Figure 2 shows this relationship between the growth of the council and inflation. 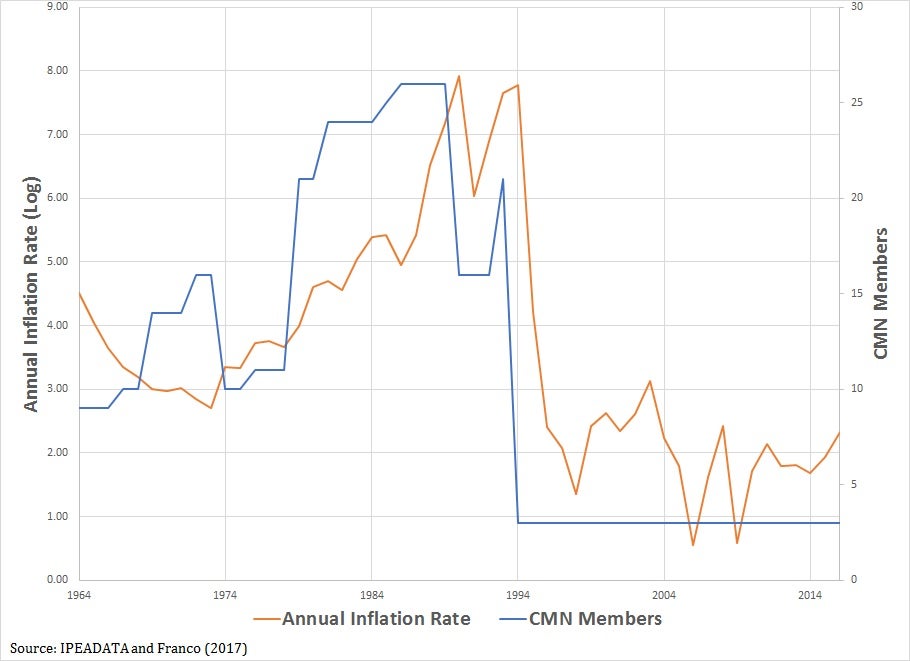 It was only in 1994, eight years after the end of military rule, that the democratic government under Itamar Franco put forth a successful anti-inflationary package, known as the Real Plan, which increased the autonomy of the central bank to levels it had never experienced before and prevented the Council from interfering with central bank decisions. The Council, now consisting of only three members (the president of CBB, the Minister of Finance, and the Minister of Planning), instead dedicated itself to other issues, including economic development.

The result has been a dramatic reduction in inflation rates over the last 24 years and greater macroeconomic stability. Central Bank independence, as shown both in Brazil and in other countries of the region, is an essential component of healthy economies.

In September, the IDB together with the Becker Friedman Institute of the University of Chicago will host a conference on the Fiscal and Monetary History of Latin America, which will discuss, among other issues,  this history in more detail. Watch this space for updates on the event.