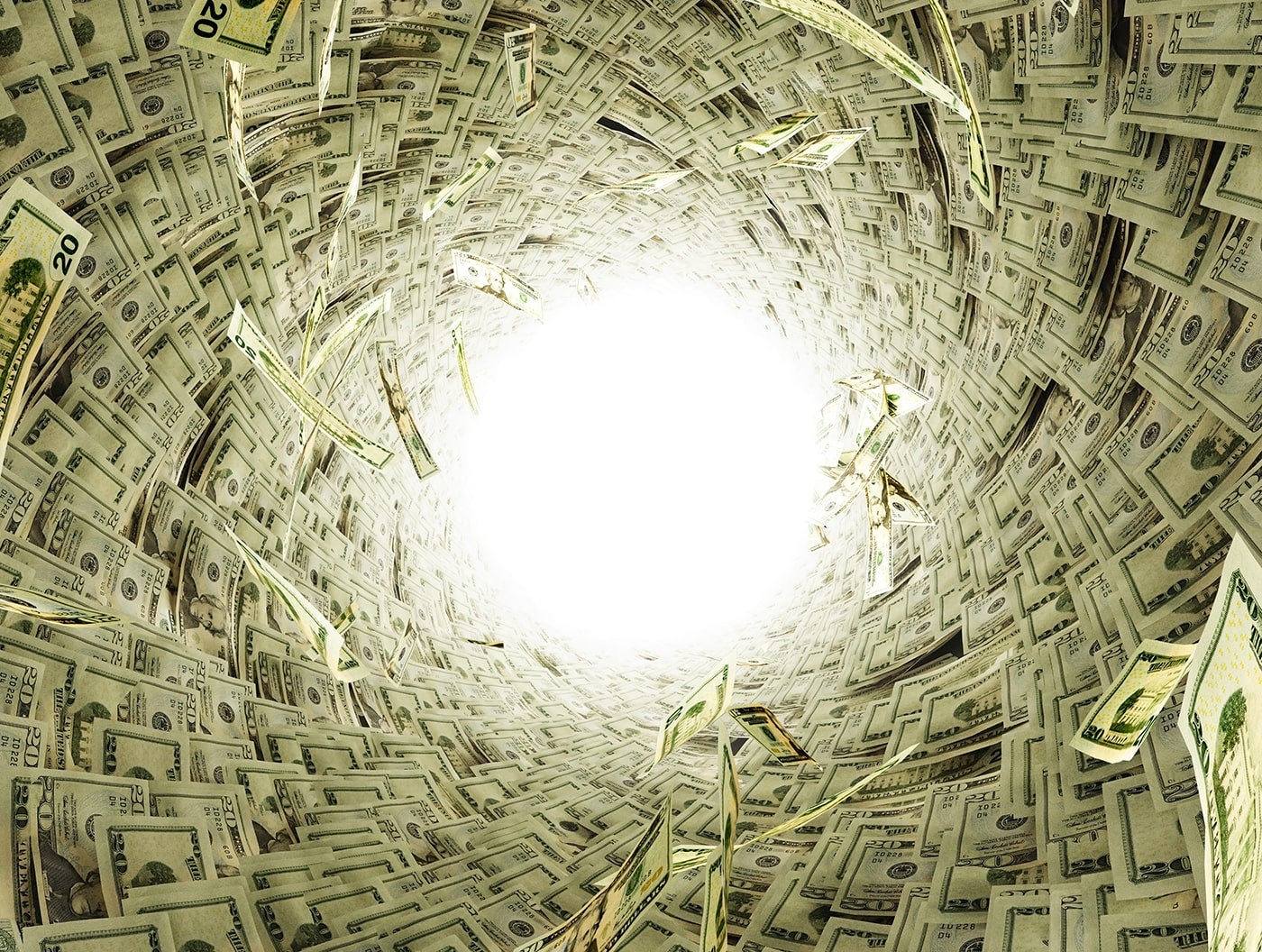 Before the financial crisis of 2008, most governments lacked an institutional framework for handling financial policy. Central banks focused on monetary policy. They mostly used interest rates to influence inflation and output, believing such a focus could guarantee economic stability. But when it came to financial policy they were inclined to trust the invisible hand of the free market.

The financial crisis upended that way of doing things. The crisis of 2008, after all, was not a crisis of monetary policy but of financial policy. That is to say it was one of easy credit, highly leveraged institutions, and a general lack of supervision and regulation in the banking and financial sectors.

As a result, governments, together with their central banks, began to reconsider the way they thought about financial policy. In some cases, this led to dividing responsibility for monetary and financial policy among different authorities. It also meant ensuring that each authority had different instruments to provide stability over its respective jurisdiction. So today, the Board of Governors of the Federal Reserve System in the United States seeks to achieve its monetary policy objectives—stable prices and full employment—through its use of interest rates. But a separate institution, known as the Financial Stability Oversight Council, deals with financial policy. Countries, including Chile, Mexico, and Japan have established similar systems.

Meanwhile, the United Kingdom and the European Union have created a separate committee within their central banks to deal with financial policy. And Korea, Norway and Sweden, among others, have made explicit commitments to handle financial stability through their central banks.

A key point is that while monetary policy affects financial policy and vice versa, policymakers need to have the same objective—monetary and financial stability—but different instruments in each realm. That is to say that monetary policy should focus on addressing inflation through interest rates. But financial policy should concentrate, among other things, on ensuring that banks can provide credit when the financial system faces a negative shock and lacks liquidity.

The worst systems rely  only on the interest rate

In a recent paper, we show the advantages and potential problems with each of three currently employed approaches. The worst systems, we show, are those that employ interest rates as their only instrument while focusing exclusively on inflation. That’s because only using interest rates can have unintended consequences. And when those consequences are not taken into account, the chances of deepening the vulnerabilities of an already fragile financial system increase.

A middling scenario takes into account both inflation and financial issues but still uses monetary policy–interest rates—as its only instrument. That is an improvement on the previous scenario because it is mindful of the impact of interest rates on the financial system. But by limiting themselves to that single instrument, authorities risk negative spillovers between monetary and financial policy. For example, they might lower interest rates to stimulate the economy, but in the process generate a boom in credit that leads to a dangerous bubble.

The best-case scenario involves using distinct instruments for monetary and financial policy to control spillovers from one to the other. It also means ensuring that different authorities share the same objective. What should be avoided, for instance, is a situation where the central bank tries to minimize variations in inflation and interest rates, while the financial authority tries to minimize variations in the interest rate spread and its financial instruments. Instead, the different authorities should work towards the common goal of minimizing variations in both areas.