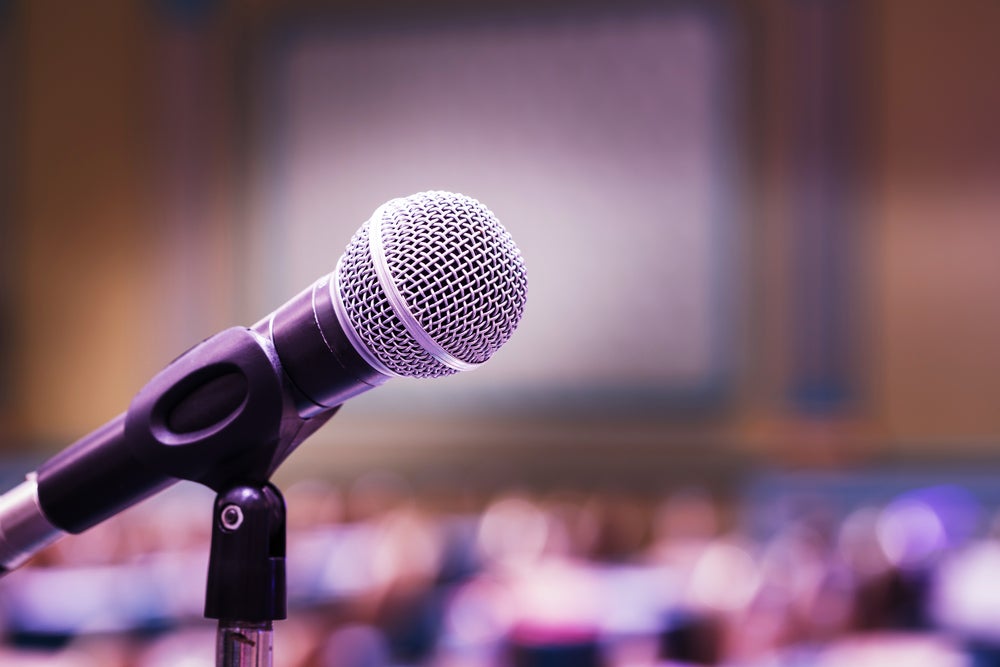 As the chair of the United States Federal Reserve from 2006-2014, Ben Bernanke liked to say that monetary policy is 98% talk and only two percent action. In other words, what the central bank says is hugely important. It can affect households, firms, and market expectations, and, in turn, impact the economy.

That message could not be more important when considering inflation targeting systems in Latin America and the Caribbean. Such regimes – in which the central banks generally aim for a specific inflation level in a policy horizon of around two years- have served as  potent tools for  11 countries in the region. Indeed, since their implementation of inflation targeting and April 2019, these countries have had average annual inflation rates of 4.8% — substantially lower than the 6.6% in countries without them.

The benefits of better communication

But better communication by central banks could still make a big difference. It could help bring inflation expectations of the public more in line with bank targets– anchoring them, in economics terminology. And that, in turn, could increase the chances of central banks being more effective, and therefore, reaching their targets much more easily.

With greater independence, the region’s central banks have become more transparent in recent years. They have made real efforts to ensure that the professional forecasters who work in the financial sector are well-informed. They have communicated decisions  on interest rates; provided minutes of the meetings where those decisions are made, and distributed inflation or monetary policy reports in which economic developments, inflation forecasts, and potential risks are analyzed.

But messaging to firms and households, the other key players in the economy, needs to be improved. The staff of the average small firm in the region may not have the sophistication of a professional forecaster. But like the forecaster, that staff needs to be aware of the inflation target; how the central bank expects to achieve it; and what kinds of shocks, either domestic or foreign, might cause a change in approach.

Outreach to average citizens is also crucial. They need to be educated in these areas and shown how interest rates and other components of monetary policy work. Inflation for households is one of the most important macroeconomic variables that affect their daily life.

Much is at stake in anchoring inflation expectations. The expectations that households have about the future prices of goods and services influence their spending and saving. The pricing decisions of firms affects their investment and hiring. And all these decisions have an impact on inflation and the economy generally. If the central bank wants to meet its targets, it must ensure the public is aware of them, understands the logic behind them, and believes in the central banks’ credibility.

This is a huge challenge, and to be fair, even in developed countries, like the United States, central banks have largely failed to anchor, or align, firm and household expectations with their targets. But that does not mean that they can’t do a better job through better communication.

What can be done? Central banks might meet regularly with business chambers and managers of important industries.  Social networks and TV ads can be used to announce and explain inflation targets to the general public. Museum exhibitions could explain how monetary policy works, the impact of printing money, and the way financial crises can affect inflation. Jamaica recently initiated an inflation targeting regime. There, the Bank of Jamaica has turned to videos on TV and Twitter and one of the country’s hallowed traditions: reggae. “We want inflation low so we can plan and prosper,” sings reggae artist Tarrus Riley in a government-sponsored video that has gone viral. “But if it drops too low, we can’t grow.”

Of course, in order to adjust their communication strategies and ensure that they are on track to meeting their targets, central banks must conduct good surveys. Unfortunately in Latin America and the Caribbean, these tend to be directed mostly at professional forecasters, who are relatively few in number and easier to reach. Uruguay’s world class surveys mark an exception and show that the central bank there has influenced firms’ inflation expectations.  But other countries have far to go in designing and implementing wide-ranging, questionnaires that are representative of the population as a whole.

Latin America and the Caribbean, with a few exceptions, has made tremendous progress in taming inflation, with especially good results in countries with inflation targeting regimes. But clear messaging from central banks will be crucial to anchoring inflation expectations with targets and preventing expectations from throwing the targets off. That requires good surveys and communication strategies and considerable efforts in the years to come.