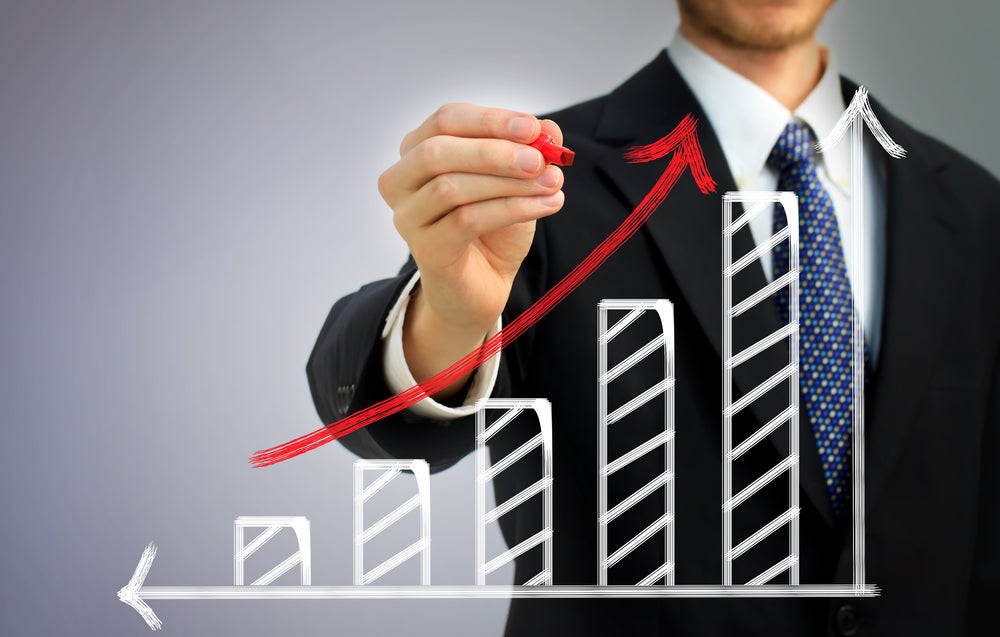 Latin American countries have a history of veering from left to right in economic affairs: from support for state-driven economic development to support for free markets. But a recent survey shows an upswing in ordinary citizens’ enthusiasm for capitalism. And it begs the question as to why and how long-lasting the phenomenon might be.

The recent findings are remarkable. According to Latinobarómetro, an annual public opinion survey of 18 countries of the region, 69% of Latin Americans in 2017 agreed with the idea that “the free market is the only path to development.” That is the highest figure since the survey began in 1995 and considerably above what it was at the peak of the commodity boom in 2011 when 56% supported the notion.

Moreover, support for capitalism is considerably higher in some countries. Nicaraguan citizens are the most market friendly, with 79% in support; followed by Honduras with 78%; and Bolivia, Ecuador and Venezuela with 76% each.

It is hard to know exactly what is at work, but government failure, corruption, and economic stagnation may be pushing the region away from the usual confidence in the ability of the state to ensure economic development and prosperity. That shift could either be one of the gyrations in opinion that seem to come and go in 10-15-year cycles or long-term. Only time will tell.

For now, a pro-market fervor prevails. Economic times are hard after several years of slow or negative growth, and citizens are not feeling good about the system — or the leaders — that they perceive to have brought the hard times down upon them. “It’s the economy, stupid,” a strategist for Bill Clinton said during his 1992, recession-era campaign against sitting U.S. President George H.W. Bush. In Latin America, as in the United States back then, citizens seem to agree. A backlash has taken shape. In Argentina, Peru, and Chile, for example, voters went to the polls to reject leaders of the left for those of the center or right.

Three-fourths don’t trust their government much

A large state sector is also problematic when politicians are perceived to be lining their pockets at the public’s expense. The Lava Jato or car wash affair in Brazil and the conviction and jailing of Guatemala’s former president and vice president, Otto Perez Molina and Roxana Baldetti, are only a few of the many corruption scandals rocking the region. Faith in government is low. Some 74% of citizens in the Latinobarómetro survey say they trust government only a little or not at all, and more respondents perceive corruption to be higher in the national government and congress — i.e. the state — than in large corporations and labor unions, associated with the private sector.

Of course, there is a certain irony to the preference for free markets among people who feel that income has shrunk and aspirations eroded. One might assume, on the contrary, that they would yearn for the safety net that a strong state sector can provide. But that is not what we are seeing.

During the commodity boom of the 2000s, many countries under pro-state leadership grew at fast rates, reducing wage inequality, permitting governments to focus on anti-poverty programs, and pulling millions of people into the middle class. Government, and the goods and services it could provide at that fortuitous moment, seemed like a positive force.

But since the end of high commodity prices and the subsequent fall in income, more questions have arisen about state economic management. Government failure may appear as serious, or more so, than market failure, and the handling of everything from fiscal to monetary policy, gets a second look, often negative.

The more citizens have to pay to the state in this context, the more they may resent it. Indeed, among the 18 countries in Latin America, the nine countries with higher taxes reported more support for free markets (71%) than those with lower taxes (66%).

Markets now look better to Latin Americans than they have in decades. But Latin America is not the only region where economic dissatisfaction has pushed public opinion, and voting, to the right. Whether the sentiment endures or will again shift with the times remains to be seen.