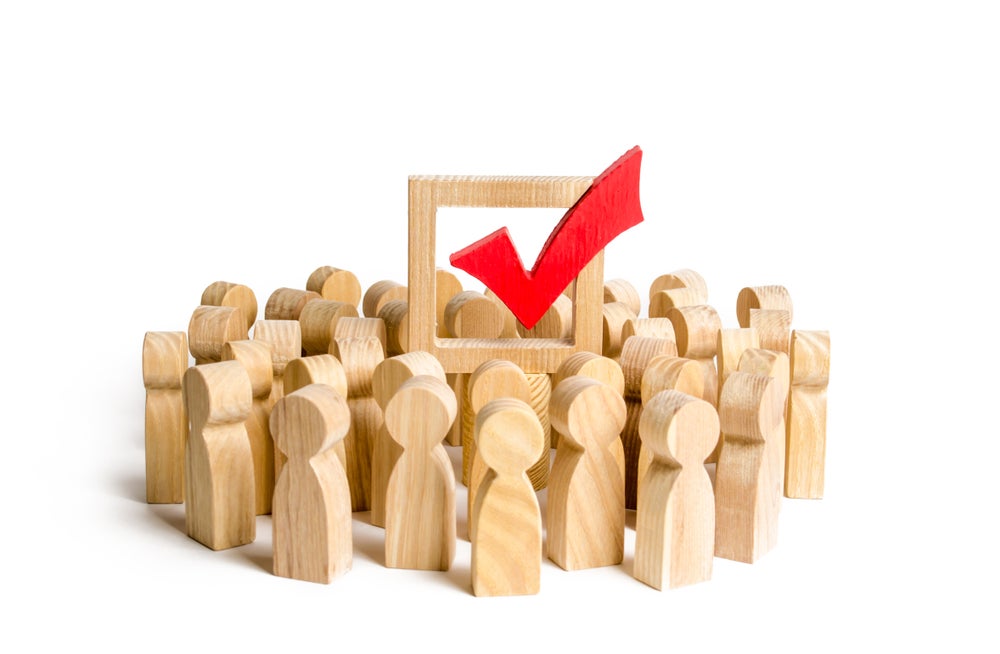 Trust is rare in Latin America, and only getting rarer. Economic and financial mismanagement, corruption scandals, and inequality have taken their toll. According to Latinóbarometro, an annual public opinion survey of 18 countries from the region, trust in government dropped from 45% in 2009 to 22% in 2018, and the share of people who are discontent with democracy soared from 51% to 71%.

None of this is good news for the social contract between the governors and the governed. Nor is it good for development prospects. Citizens crave better health care, roads, and police forces. But they are unlikely to support higher taxes to improve those services if they have little or no belief that the government can deliver and if they lack faith in both the government’s integrity and its management capacity.

The question is what can be done to reverse this disturbing trend and stitch the fragile social compact together again.

Development organizations have long promoted a mixture of greater transparency and government performance. In recent years, several Latin American countries also have been turning to digital technologies, so that citizens can use websites and apps to examine government commitments and performance while reporting corruption, inadequate government services and unfulfilled contracts.

But do citizens respond positively to such transparency? Do they care about the way government commitments are expressed? Or is government performance the only thing that ultimately makes a difference?

A study in Buenos Aires

We decided to find out. As part of  a recent study I worked with colleagues from the IDB and the Buenos Aires city government to survey how citizens reacted to different commitments and their accomplishment. To its credit, the city has published some 50 pledges on its website, ranging from increasing facilities for the handicapped to massively increasing the presence of security cameras. But more than 40% of residents have never seen the website or heard about those promises.

The results from the experiment in which we randomly selected people to receive the different messages tell us much about what citizens want. On the one hand, we found that people were happy about the government’s openness. Merely learning that the city had published its pledges on the website increased a belief in its transparency by nine percentage points.

But the way those pledges were framed made no difference at all. In other words, people didn’t care whether the government promised to achieve certain goals to “improve wellbeing and quality of life” (fairness) or to maximize efficiency.  What really mattered was performance. Indeed, whether the specific goals and their fulfillment showed achievement or underperformance made about a 10 percent difference in either direction in how much citizens trusted their government.

Latin America is at a crucial moment. The indictment of numerous former presidents and vice-presidents on corruption charges, weak growth, and rampant crime have conspired to erode the fundamental ties that bind people to their governments. The outcome is a waning sense of common purpose in which sacrifices, like higher taxes, are no longer seen as worthy long-term investments. That is a threat to needed capital investment, to reform efforts, and to a host of potential initiatives that might boost productivity and improve lives. The message from our study is that governments are doing the right thing in promoting transparency, including through digital technologies. But spin doesn’t help. It’s not how governments pitch their commitments that matters; its whether they honor them.