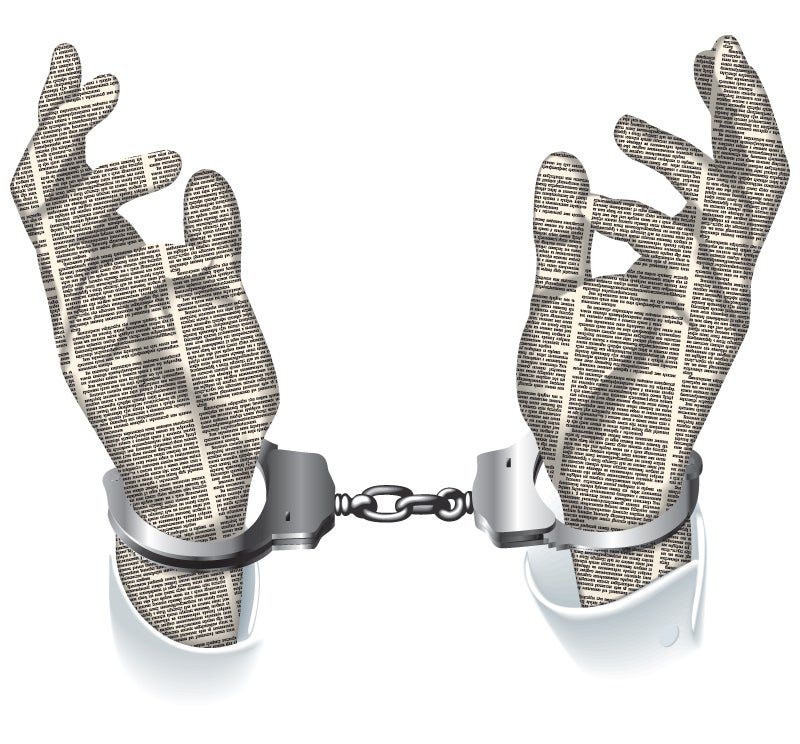 In 2001, a coalition of academics and newspapers united in what was known as the Grupo Oaxaca to propose and advocate for a so-called Freedom of Information (FOI) law. Proponents argued that a FOI law, which would force the government to reveal virtually all but national security information, would usher in a new era of government transparency. People would be given the tools to monitor government honesty and performance. The governors would become more accountable to the governed, and democracy would be given a boost.

Passed the following year and signed by President Vicente Fox, Mexico’s General Law on Transparency and Access to Information is now widely seen as among the strongest of such laws in the 19 countries of Latin America and the Caribbean that have instituted them since the mid-1980s. Indeed, it is considered among the strongest in the world. Unlike many similar laws, for example, it allows petitioners to make a request without providing identification, thus shielding them from potential retribution. It permits citizens and non-citizens to seek data and creates a strong semi-autonomous government body to advocate for citizens’ access.

These innovations have ushered in real change. They have helped lift the veil on government operations on what was until recently a more closed state. Mexico’s FOI law has been used, especially by academics and journalists, to investigate public health, human rights and political corruption. It has helped illuminate everything from government policy toward the drug cartels to alleged inefficiency in the state oil company, Pemex. It has even at times smoothed the functioning of government, by empowering state agencies to get information from other state agencies.

Has it benefitted everyday citizens? And has it served everyone, irrespective of social class or privilege? Paul Lagunes, a visiting scholar in the Research Department of the IDB, and his colleague, Oscar Pocasangre of Columbia University, decided to find out. In a recent study, the researchers created two fictional identities, one of a middle class male from an average neighborhood, and the other of an upper class male from an elite neighborhood. They then had their two invented characters ask 14 identical questions of around 200 different government agencies on the online platform established for FOI requests.

The results offer reason for both guarded optimism and skepticism. Agencies usually responded within 30 days; up to 81% of information requests got some kind of response; and there was no statistical difference in the way the average and upper class individual were treated. But of the 14 questions asked, a full 8 on average went unanswered, including ones in which agencies had a seeming legal obligation to supply the information. And the quality of the answers was often poor. A simple request for the curriculum vitae (CV) of an agency director, for example, failed to get a response more than 50% of the time.

Much is at stake in both improving Mexico’s FOI system and ensuring that other such systems throughout the region work effectively. But greater transparency will only be meaningful if misconduct, once revealed, is sanctioned. As discussed in a recent blog, Latin America has deeply ingrained traditions of kickbacks, bribery and tax fraud and generally performs terribly in ratings of clean government. In its 2015 ranking of corruption covering 167 countries, the non-governmental organization Transparency International ranked Uruguay (21), as the country least burdened by corruption, and Haiti and Venezuela (tied at 158), the most, with Mexico situated in the 95th spot, along with Mali and the Philippines. Only strong institutions can perform that housecleaning, and as discussed in an IDB study, contribute to stability, by allowing discontent to be channeled, rather than erupt in marches and demonstrations.

Lagunes’ current project as Visiting Scholar is precisely to see how that transparency and accountability can work together. The idea is to take information on various infrastructure projects in a Latin American country as released through a government-sponsored information platform. Then he will examine how an established non-governmental watchdog and a government anti-corruption body use that information to influence the government agency responsible for executing the project. The key test is whether the executing agency responds to the transparency and the oversight by reducing the projects’ time and costs. Stay tuned.