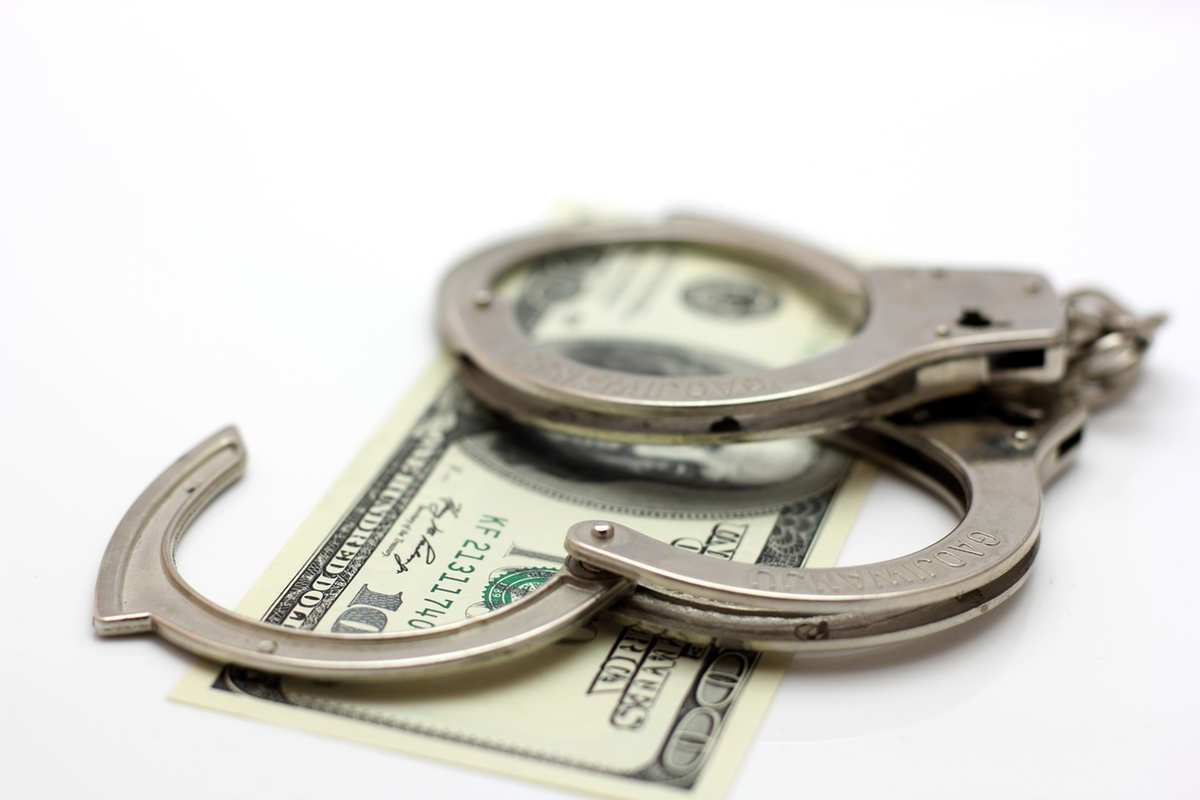 Corruption is a widespread problem in Latin America, despite recent progress. Some cases can have high visibility, especially when high-level authorities are involved in multi-million dollar scandals. Other cases stay mostly out of the spotlight, as they involve low-level civil servants who, for example, take bribes to approve a permit. Although they might seem isolated and they can be hard to detect, cases of corruption at the lower levels of government can also turn into high-profile scandals, revealing the magnitude of corruption in bureaucracies and the need to search for ways to fight it.

In 2005, a major development project was launched in México City. “City Santa Fé” aimed to house close to 1,400 luxury apartments, plus restaurants and shops, in a total of 10 towers. Five years later, serious irregularities made the front page of national newspapers: towers rose 17 stories above the legal limit. According to the former borough mayor who challenged the project, developers paid district government officials some $150,000 in bribes for each additional floor that they built over the legal height limit.

These shady dealings can have a deep impact on people’s lives. When it comes to construction permits, corruption can undermine safety standards. It can also lead to urban sprawl, environmental harm, and the destruction of cultural sites. Yet the non-elected, low-level officials who make these decisions are not accountable through elections the way higher-level officials are.

What can be done to reduce corruption within bureaucracies? One option is to enhance transparency measures to reduce officials’ discretion and keep governments accountable. In order to keep a watchful eye on those in positions of power, citizens must be able to access government information. In Mexico, for example, wrongdoing has been uncovered by analyzing documents obtained via Freedom of Information requests. However, government accountability depends on more than officials’ willingness to share information about their actions.

External monitoring or audits carried out by an independent, non-governmental agent can also help curb corruption. But, again, it may not be enough — wrongdoers should actually face the risk of punishment if transparency mechanisms are going to control corruption.

An upcoming IDB paper explains a study to test if civil servants modify their behavior when they face additional oversight. The study was conducted in Querétaro, a typical Mexican city in terms of the size, age and socioeconomic composition of its population. Transparency International’s Corruption Perceptions Index 2015 listed Mexico 95th out of 168 countries, with a score of 35 out of 100.

Querétaro’s levels of transparency and corruption are average. However, the city shows a major enforcement gap: 63% of building permit applications contain at least one significant irregularity but because of corruption only 19% of these applications are rejected. Some cases include creative uses of language, such as avoiding the word “mall” to authorize the construction of a “conglomerate of stores.”

During the IDB study, Querétaro’s government granted exclusive access to the Building Department’s staff, documents, and computer databases. The target of the study was the city’s Permits Office, which is responsible for granting building permits for restaurants, malls, hospitals, and houses, among others. The Permits Office is vulnerable to bribery, influence, and other forms of corruption, given the considerable financial investments involved in most building projects and the level of bureaucratic discretion embedded in the permit review process.

The Permits Office director and his plan examiners (low-level officials who review building permit applications) were told that a group of 50 permit applications that had just been submitted and not yet reviewed would be monitored. At the same time, these officials were unaware that all documents for another set of 50 applications were also being reviewed using the government’s computer network.

During the first few weeks of the study, the behavior of officials regarding applications they knew were being watched differed only slightly from their behavior regarding applications they didn’t know were being monitored. Eight weeks after the start of the study, high-level authorities were given a mid-way report highlighting specific concerns. The director then asked his subordinates to be more careful with their work. The behavior of the officials changed after that warning: there were more rejections, officials spent more time reviewing applications, and found more irregularities.

The study offers a lesson for governments: measures that increase transparency are not enough to curb corruption. External audits can reduce corruption among civil servants who are responsible for enforcing the law. But oversight will only strengthen accountability if such efforts are explicitly supported by a government’s leadership: wrongdoers must face the risk of punishment. The watchful eye is, thus, in need of a cracking whip.

* An earlier version of this blog post incorrectly stated that 90% of building permit applications in Querétaro contain at least one significant irregularity. The right figure is 63% of applications.