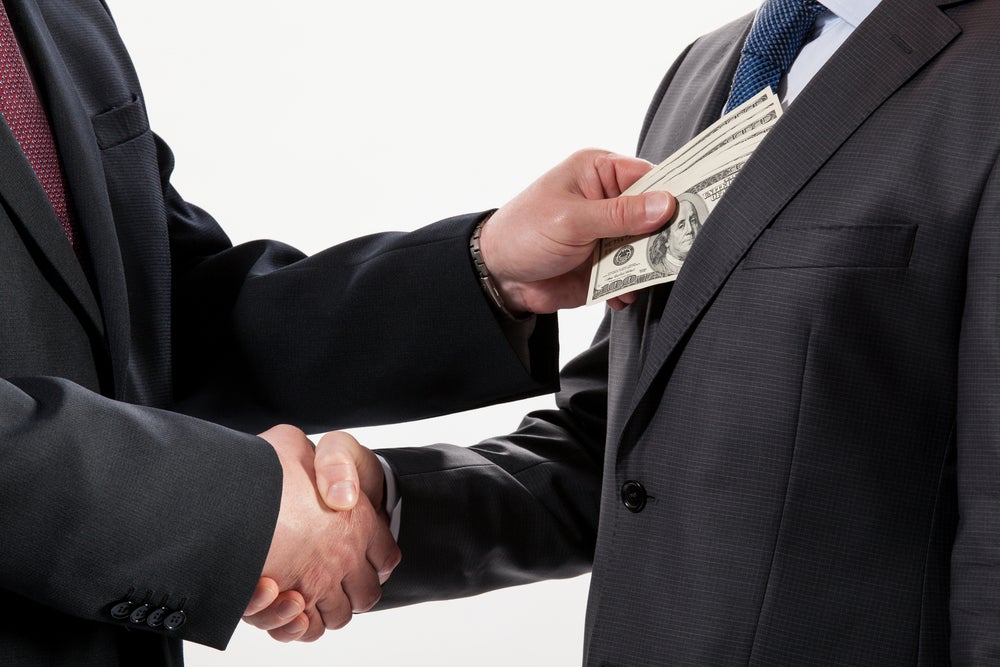 Over the last three years, the media in Latin America has been offered a rich harvest of scandal. Brazil's Lava Jato affair, involving the diversion of money from contracts at the state-run oil company to personal and party coffers, has led to more than 200 arrests and 80 convictions. A Guatemalan president and vice-president were driven from office over a multi-million dollar … END_OF_DOCUMENT_TOKEN_TO_BE_REPLACED 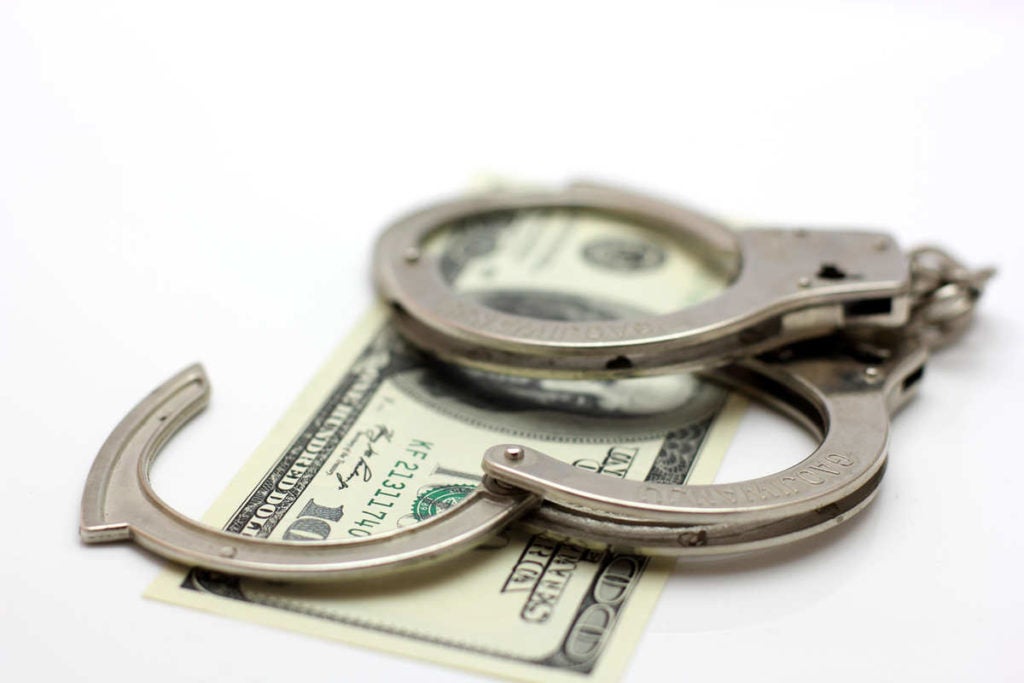 Corruption is a widespread problem in Latin America, despite recent progress. Some cases can have high visibility, especially when high-level authorities are involved in multi-million dollar scandals. Other cases stay mostly out of the spotlight, as they involve low-level civil servants who, for example, take bribes to approve a permit. Although they might seem isolated and … END_OF_DOCUMENT_TOKEN_TO_BE_REPLACED