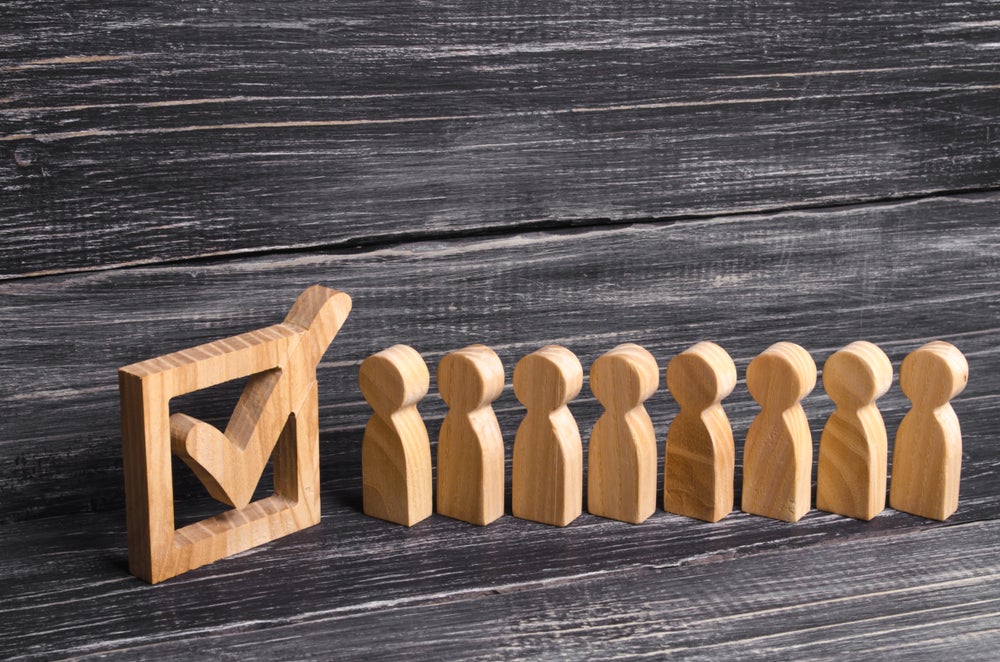 Boosting skills is essential for entering the ranks of the richest nations. Better education and skills, most economists agree, generate the innovation and productivity that lift countries from middle-income to high-income levels such as those enjoyed by the United States and the wealthiest nations in Europe and Asia. Indeed, along with rule of law and well-functioning markets, economists overwhelmingly consider skills—what they refer to as “human capital”—to be one of the top three catalysts of economic development.

But voters in developing countries don’t necessarily think like economists. Especially when they are poor, voters in those countries tend to value government spending on higher wages and social welfare programs above investments in education and skills. And while politicians will listen to economists, they tend to listen more to the voters who elect them and keep them in office.

A recent survey illustrates the pressure that politicians are under in this regard. Latinobarómetro, a widely-respected annual public opinion survey of 18 countries in Latin America, asks citizens to pick the most important of 11 factors that impact their country’s development. In the 2017 version of the survey, issued last fall, the highest percentage of respondents (48%) picked social inclusion and poverty, in other words wealth distribution. Human capital, meanwhile, came in ninth place near the bottom in priorities (27%), just ahead of integration with other countries (25%) and innovation (23%).

The electoral pressure to prioritize government transfers over human capital may create a problem for Latin America and the Caribbean. The region on average spends 3 percentage points more of its GDP on education than it did 25 years ago. Many countries—though by no means all—are spending as much of their GDP on education as the high-income countries. But growth in social transfers, like those related to public-sector wages and welfare programs, has increased considerably faster. This means that spending is going more to short-term needs rather than long-term public investments; more to basic consumption than to investments in skills that generate higher growth and better living standards for the future. These trends can be explained, at least in part, by the electoral incentives of politicians to promote policies that hand out the proverbial fish to their poorer citizens rather than teaching them how to fish.

It is not that the poor place no value on education. As Leonardo Bursztyn of UCLA points out in a recent article on education spending in Brazil, it is more that the poor have more immediate survival needs; that they don’t have the luxury of prioritizing learning. Their preferences for government policy thus exhibit “short-term bias.” These two priorities can be bridged, however. For example, conditional cash transfers provide a minimum income while at the same time incentivizing school attendance. But, as Bursztyn indicates, such transfers don’t address the issue of investments that improve educational quality. And quality is the bigger problem with education in the region, as emphasized in the IDB’s 2017 flagship publication Learning Better: Public Policy for Skills Development.

What can be done to change this dynamic? Many middle-income nations, including those of Latin America and the Caribbean, have long been in what economists call a middle-income trap. They have managed to translate low-income labor and high investment into greater industrial capacity and have moved out of the ranks of the poorest nations. But they are still dependent on resource extraction and don’t have the skills that would allow them to take advantage of the latest technologies, innovate, and reach levels of productivity that would push them into the ranks of the wealthiest countries.

Meanwhile, Latin America has advanced in other ways. It has leapt ahead to become themost electorally competitive and democratic region of the developing world. But democracy can be a double-edge sword: voter preferences don’t always coincide with expert advice on the ways to improve long-term living standards. Therein lies the challenge. It may take leaders of unusual vision and persuasive abilities to convince voters they need to invest more in human capital, for example through quality education, that can secure better futures for themselves and the generations to come.