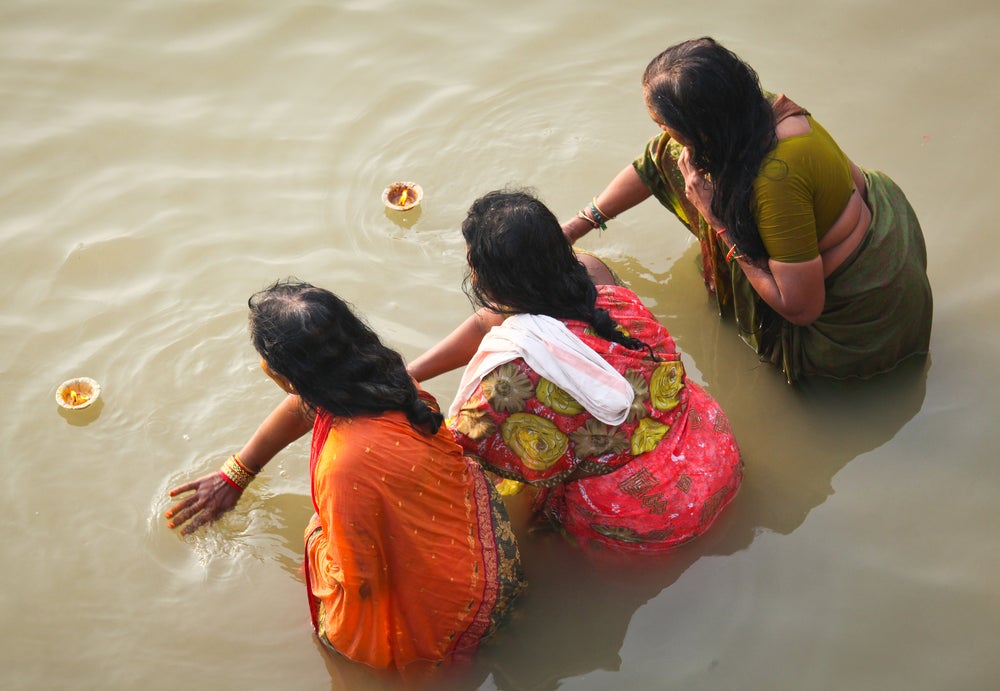 The rivers run thick with sewage and agricultural chemicals. They flow with detergents, carry fertilizers, and yield pathogens that spread diarrheal diseases, hepatitis and other infections. Latin America has nearly one-third of the world’s fresh water resources, with high mountain glaciers and grand rivers like the Amazon and Orinoco. But, according to the United Nations Environment Program (UNEP), pathogen and organic pollution rose in more than 50% of river stretches in the region between 1990-2010 and today constitutes a major threat to public health and freshwater fisheries on which scores of communities depend.

Still, bringing attention to water pollution is not easy. It is not only less visible and less immediately felt than air pollution, which manifests in smog and breathing difficulties. Affected communities also can be unaware of its long-term effects and its connection to long-term health and infant mortality. Therein lies the task of the researcher. In the absence of better executive and legislative measures to mitigate water pollution, researchers can play a critical role in underscoring the problem’s severity and the urgency of action.

Here, rigorous research design and economic modeling can make a difference. Randomized controlled studies, of course, would be unethical. No responsible investigator could possibly conceive of exposing one community to contamination and leaving another with crystal clear water to test for long-term impacts. But historical studies can tell a powerful story, assuming that good records on water conditions are available, and economic models control for a myriad of factors that can obscure the relationship between pollution and disease.

Such was the challenge for Shareen Joshi, an assistant professor of economics at Georgetown, and presenter of a seminar at the Research Department of the IDB, when she examined the impact of a 1987 water pollution case on infant mortality along the Ganga River in India. The departure point for Joshi, and the co-authors of a paper on the issue, Quy-Toan Do and Samuel Stolper, was a landmark decision by India’s Supreme Court to force 87 highly-polluting tanneries along the Ganga to either clean up or close down. The case was notorious: A crusading Indian lawyer brought it after a match thrown into the chemically-contaminated river set it ablaze for 30 straight hours. India, moreover, was an excellent place to do such a study. The World Health Organization estimated in 2004 that more than 3 of every 1000 Indian children under 5 died because of water pollution. And the country has a sophisticated system of water monitoring along the Ganga, with intake systems that measure everything from water flow and temperature to levels of different contaminants.

Nonetheless, the task that the three researchers set for themselves in linking water pollution changes to infant mortality was immense. In the wake of the court’s decision, 20 of the tanneries closed. Many others established primary treatment plants connected to a common effluent treatment facility. But even with information on birth and death dates of young children along the river to correlate with pollution decreases, there were many other potential factors that could explain reductions in infant mortality. These included growing wealth and urbanization, which are linked to access to health services. They encompass the possibility that the court decision generated greater awareness, causing people to install home filtration systems, and a host of other known and unknown factors. To control for these, the researchers had to use instrumental variables, which serve as a proxy for the immeasurable ones. And for that they chose pollution levels 100 kilometers upstream from the tannery closings, where pollution increases would have no effect on infant mortality downstream from the cleanup.

Ultimately, the researchers were able to show that the court decision and the subsequent pollution clampdown had a strong impact. It reduced the likelihood of the river’s waters exceeding bathing quality by 40-60 percentage points and resulted in a 50% drop in infant mortality one month after birth. Just as importantly, their study illustrated the fact that when looking at complex relationships like that between water pollution and infant mortality, there is a lot of heavy lifting to be done in terms of data. That means not only excellent monitoring systems for pollution and reliable records on births and deaths. It means use of an exacting model that can effectively screen out the wide ranging factors that muddy the relationship between pollution, disease or death and provide a clear picture of the effectiveness of a given policy intervention.

Today, around a quarter of Latin American river stretches are severely contaminated with pathogens, largely linked to untreated sewage. Up to 25 million people are at risk of pollution-related diseases. As in India, better sewage treatment and inspections, mandated through executive and legislative initiatives, often prove ineffective. In this context, court decisions may provide a remedy. They can also grab headlines, leading to greater pressure among local citizens, firms, and other interested parties for stepped-up action to purify the waters. Rigorous research may add to that pressure, while providing policymakers with a vision, based on history, of what can be done.