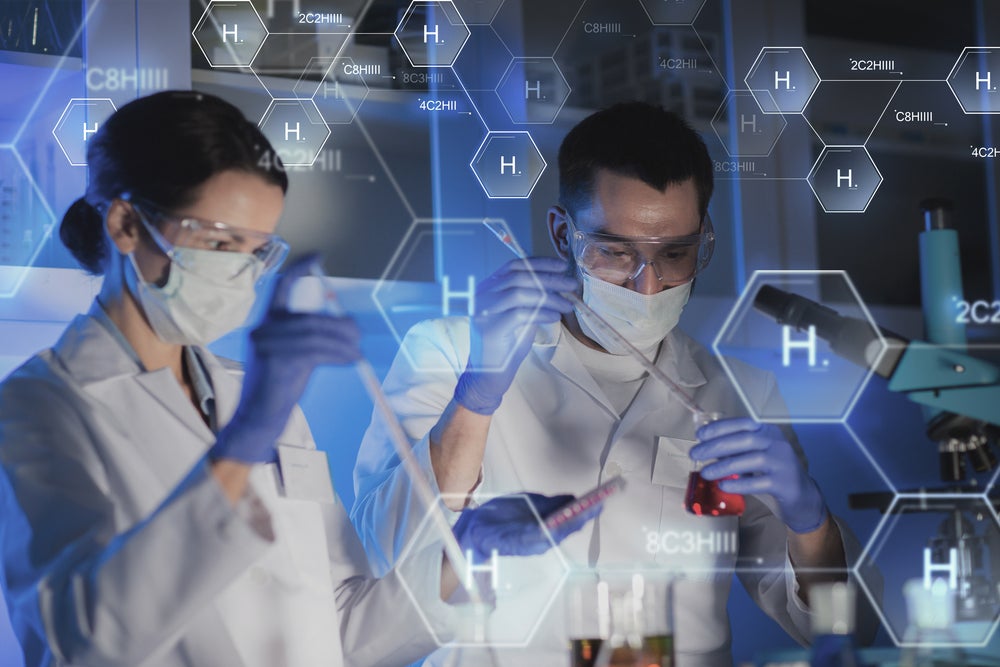 Latin America’s educational systems are failing their students. Despite steady advances in enrollment, students in the region perform considerably worse on standardized tests than their counterparts in advanced economies. They even trail students from developing economies with similar levels of development.

The problem is not lack of spending. The average country in the region spends more than 5% of its GDP on education. That’s an even higher share than countries with similar levels of development and around the same as that spent by developed countries.

Not enough trials and meta-analysis in education

Rather, the problem seems to lie in the lack of empirical evidence to show what works and what doesn’t. And there policymakers are essentially shooting in the dark, making important decisions with little information. There just haven’t been enough efforts at using the scientific method, including rigorous, randomized controlled trials and meta-analyses of large amounts of data, to enable policymakers to decide what innovations in education will best serve students and do so cost-effectively.

Here the lessons of the health sector are instructive. For much of human history, advances in health were meager. As in education, progress came fitfully, through hunches, theories and seemingly plausible assumptions. As a result, longevity increased at a snail’s pace from about 25-30 years of age in hunter gatherer societies some 10,000 years ago to around 40 years of age in the pre-industrial societies of the mid-19th century. Then something happened. In Britain, life expectancy rose from 42 to 47 between 1870 and 1900 and then soared steadily to 80 in 2010. In Brazil, advances took off later but were faster: life expectancy jumped from 35 to 70 between the 1930s and the dawn of the new millennium.

Those breakthroughs were due to the triumph of the scientific method. During the cholera outbreak of 1854 in London, for example, physician John Snow had an idea. He theorized that cholera originated in contaminated water and tested the notion by collecting data on the location of water pumps around the city and comparing it with the addresses of individuals that died during the outbreak. Using empirical observation, he showed that deaths clustered around a specific, water pump and convinced authorities to disable the pump, eventually bringing an end to the contagion.

Around the same time, the Viennese doctor Ignaz Semmelweis compared mortality rates at different hospitals to demonstrate the importance of hand-washing in preventing infections, and a few years later, French scientist Luis Pasteur conducted a series of experiments that definitively proved his germ theory of disease. With the scientific method at work, public officials in Europe and the United States increased investments to guarantee hygiene in hospitals, food production centers and homes. Half of the huge reductions in mortality between 1900-1936 were due just to the improved quality of water, and the social return, at $23 dollars for every dollar spent, was immense.

Today, that progress, funded by tens of billions of dollars in health research, continues. Infant mortality in Latin America has fallen 80% in just the last 50 years and headway is being made on everything from HIV to meningitis. But while over 22,000 experimental evaluations were conducted in the global health sector between 2000-2013, only 900 such evaluations were conducted in the educational sector, and just 14 per year in Latin America and the Caribbean during the two most productive years of the period. That has meant little accumulated evidence for the cost-effectiveness of some of the region’s most widely-proposed educational solutions, including reducing class size and lengthening the school day.

A SkillsBank with evaluations of education interventions

Here at the IDB, we have sought to follow the example of health scientists. Last year, we oriented our last flagship report Learning Better: Public Policy for Skills Development around evidence-based solutions. We also released the SkillsBank, the first website that, as far as we know, covers educational evaluations done in both developed and developing countries and allows policymakers, practitioners and researchers to examine studies done by hundreds of researchers globally over the last 40 years, including studies that were reviewed and support our report’s conclusions. We are especially heartened by the creation of a new unit within Peru’s Ministry of Education, called MineduLAB, dedicated to seeking cost-effective interventions.

The challenge for the region as a whole, however, remains. If Latin America and the Caribbean want to use education to fight inequality, poverty and low growth in the same way scientists around the world have fought disease, they will have to invest more money on randomly controlled trials to encounter the right cures. Spending only 1% of the region’s education outlay could result in hundreds of new such trials each year. Those would shed light on successful policy options and pay for themselves many times over in educational gains.