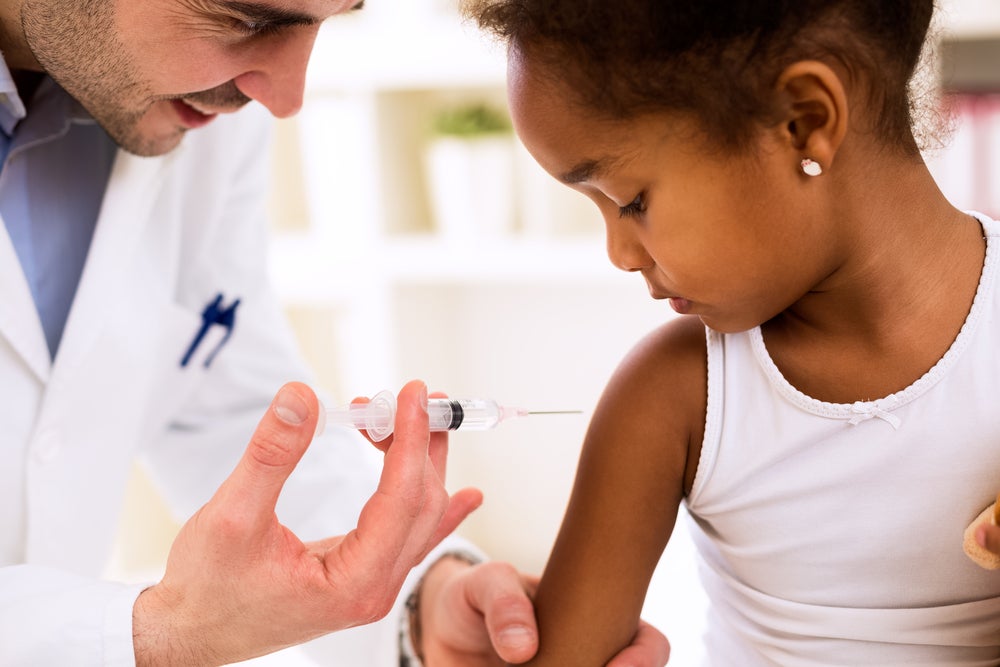 Public information campaigns are a complex, delicate undertaking. Getting them right is crucial, as undoing the damage of misinformation is very difficult: once perceptions have been formed, it’s very hard to modify behavior. And when it comes to vaccination —an issue that has sparked controversy over the years and became news again this week— the repercussions of poor information campaigns can be, literally, a matter of life and death.

The debate over vaccination in the United States has just entered a new, unexpected round. First, a Cleveland Clinic doctor wrote an article questioning the benefits of vaccines. Although the Clinic distanced itself from the doctor’s views and promised to “discipline” him, his post gave renewed momentum to immunization detractors and stirred a social media frenzy. A few days later, news broke that U.S. President-elect Donald Trump was considering appointing an anti-vaccine activist as head of an official commission on vaccine safety, a possibility that set off alarms in the medical community.

Vaccination is key to public health and it’s worrisome that debating whether it should be a personal choice has become accepted. The possibility that parents can refuse to have their kids vaccinated has negative consequences for the rest of the population, not only putting lives at risk and compromising everyone’s quality of life but also significantly increasing the cost to the public sector.

Why are some people hesitant to be vaccinated? A Harvard Kennedy Center article lists some of the reasons. And a 2014 report from the American Academy of Arts and Sciences offers this summary:  “A combination of fraudulent scientific studies, irresponsible reporting, and well-meaning but misinformed citizen activists has led to a steady increase in the proportion of parents who have concerns about the recommended childhood vaccine schedule. While overall vaccine uptake rates in the United States remain high, these concerns have resulted in a significant expansion in the number of parents who are delaying, and in extreme cases even refusing, vaccines for their children.”

In Latin America and the Caribbean, vaccination rates have seen a steady increase. The measles vaccine, for instance, went from average rates of around 75% in 1990 to around 95% in the last few years. The increase was achieved because governments in the region launched very active campaigns, backed by financial support and the coordination of broader initiatives by the IDB. In turn, the higher levels of immunization have contributed to significant advances in health indicators and substantial improvements in the quality of life in the region.

Unlike other areas of policy, when it comes to immunization Latin America and the Caribbean don’t fare worse than industrialized countries: measles vaccination hasn’t reached 95% in these nations, according to UNICEF data through 2013. In the United States, one of the richest countries in the world, the immunization rate for measles is below the Latin American average — in 2013 it was 91%. If part of the population is not vaccinated, the rest of society can suffer: the United States experienced a measles outbreak recently, although the disease had been previously eradicated.

Once the damage has been done, correcting wrong perceptions is very difficult. According to recent research in the United States, providing information to parents to promote vaccination and thus correct misinformation on the potentially harmful effects of the vaccines did not increase their intent to vaccinate their children.

The importance of information as a tool for society to make key decisions goes beyond public health. It encompasses all areas of policy and can even have an impact on democracy. In the last U.S. presidential election, the spread of fake news and the role of social media during the campaign became an issue that is still prominent in tfhe public debate.

When launching a public information campaign to increase welfare, the way messages are delivered matters as much as their content. Messages should be credible and consistent, as well as simple and clear. As explained in a previous post of this blog, the devil is in the details. However, even when campaigns are geared in the right direction, it can be hard to persuade part of the population of the seriousness of an issue, as explained in a previous post on providing information to fight the Zika virus.

People’s behavior is a consequence of their beliefs, and these beliefs can be shaped by information. Unfortunately, while information can lead to better outcomes it can also lead to behaviors that go against the public good. Policymakers should be extremely cautious about the policies and the facts they support: they may shape public opinion for the long haul.