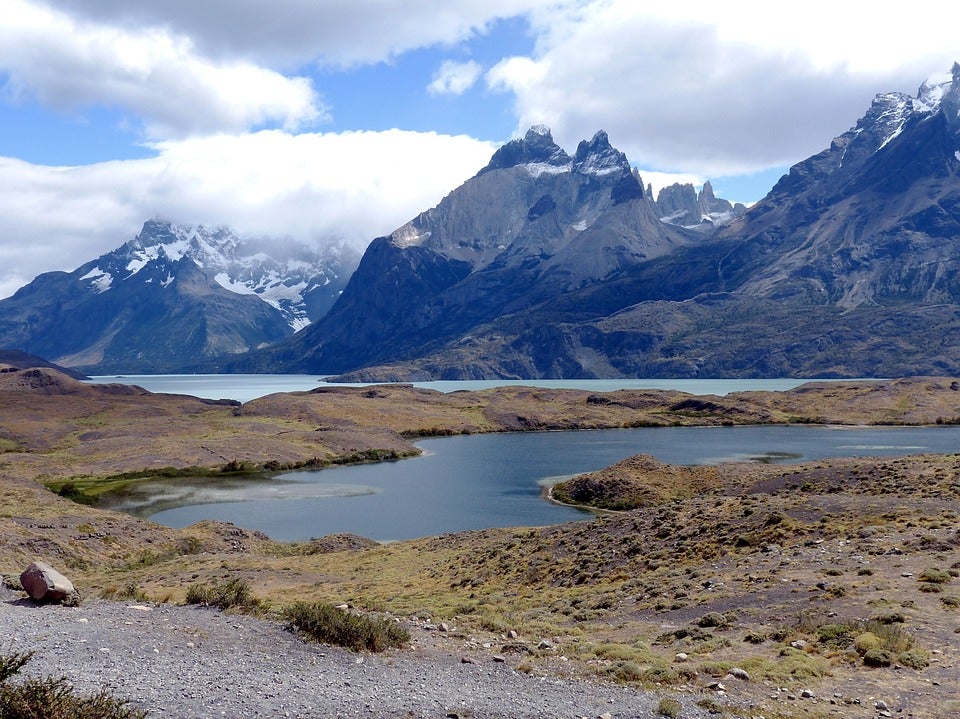 The last few months have been big ones for conservation in Latin America. New and expanded national parks covering millions of hectares have been created, encompassing everything from the towering tepuis and ancient rock art of Colombia’s Amazon to the lowland rivers of the Peruvian Amazon and the temperate rain forests of Chile’s Patagonia.

It couldn’t come soon enough. Between 2001 and 2012, Latin America and the Caribbean lost 36 million hectares (89 million acres) of forests and grasslands to crop and livestock production. But deforestation, linked to global warming, drought and biodiversity loss, continues to wreak havoc. Ten million hectares (24.7 million acres) of additional wilderness disappeared between 2010 and 2015 in South America alone, a rate of deforestation surpassed only by Africa.

The new parks are a sign of hope. They are a recognition that expanding an already extensive network of protected areas and indigenous reserves is one of the best ways to slow deforestation, honor commitments made at the 2015 Climate Change Summit in Paris and address the concerns of a citizenry that, at least in Latin America, names global warming as their number one security threat.

A national park the size of Denmark

In Colombia, ranchers, farmers and land speculators have been clearing forests at a frenzied pace. But on Feb. 21 of this year, President Juan Manuel Santos announced a more than 50% expansion of Chiribiquete National Park, the nation’s largest nature reserve and an Amazonian treasure, increasing it to an area roughly the size of Denmark. The newly expanded park protects fast-flowing rivers, jungle and hundreds of species of birds and mammals and possesses a unique cultural patrimony: tens of thousands of representations of animals and warriors, painted high on soaring rock formations, or tepuis, stretching back more than 8,000 years.

In January, then Chilean President Michelle Bachelet announced the birth of the 4.2-million-hectare (10.3-million-acre) Patagonia National Park system, expanding protected areas in the country by nearly 40%, in a stretch of southern Chile reaching down to Cape Horn. The park system, three times the combined size of Yosemite and Yellowstone parks in the United States, encompasses temperate rain forests, volcanoes and mountain glaciers, and is a remarkable private-public project. U.S. philanthropists Kristine McDivitt Tompkins and her late husband, Douglas Tompkins, began buying up parts of the area 25 years ago in the interest of conservation and donated 1 million acres of their personal property to the system.

In Peru, meanwhile, indigenous peoples were critical to the establishment in January of Yaguas National Park, an 868,000-hectare (2.14-million-acre) network of Amazonian wilderness, with large stores of carbon-rich peat bogs and flooded lowlands that harbor hundreds of species of fish.

The preservation of these water factories could not be more crucial, especially with 20% of the Amazon already deforested. Scientists describe how trees in the Amazon suck moisture from the soil, releasing 20 billion tons of water into the atmosphere each day. Airborne water vapor then journeys like flying rivers, far from its source, dumping rain upon which millions of people around Latin America depend.

Climate change exacerbates ever-increasing tendencies towards drought. The 2014-2015 period in São Paulo was by far the driest year in eight decades, with the city’s reservoir at it lowest point ever. Scarce rainfall induced water shutoffs at homes, cut hydroelectric output, and forced famers and factories to pare back production. In Colombia, drought during the same period killed tens of thousands of wild and domestic animals, and a year later it triggered severe blackouts in Venezuela.

A warming planet will not only harm agriculture and hydroelectric generation in Latin America. As discussed in a blog, it could put pressure on cities as an expected 10-15% of Latin America’s population migrates from rural areas to urban areas over the next 30 years or so. The pressures on health and education services, housing and transportation, and other components of urban life could be overwhelming, an important reason to pursue recommendations under the IDB’s Sustainable Cities program.

Conservation in this scenario is an act of survival, pure and simple. Researchers have long understood the importance of both national parks and indigenous reserves in serving as a wall against the galloping deforestation of an ever-expanding agricultural frontier. As policymakers work to build more sustainable models of production, the creation of large protected areas, like the remarkable parks recently brought into existence, is urgent.