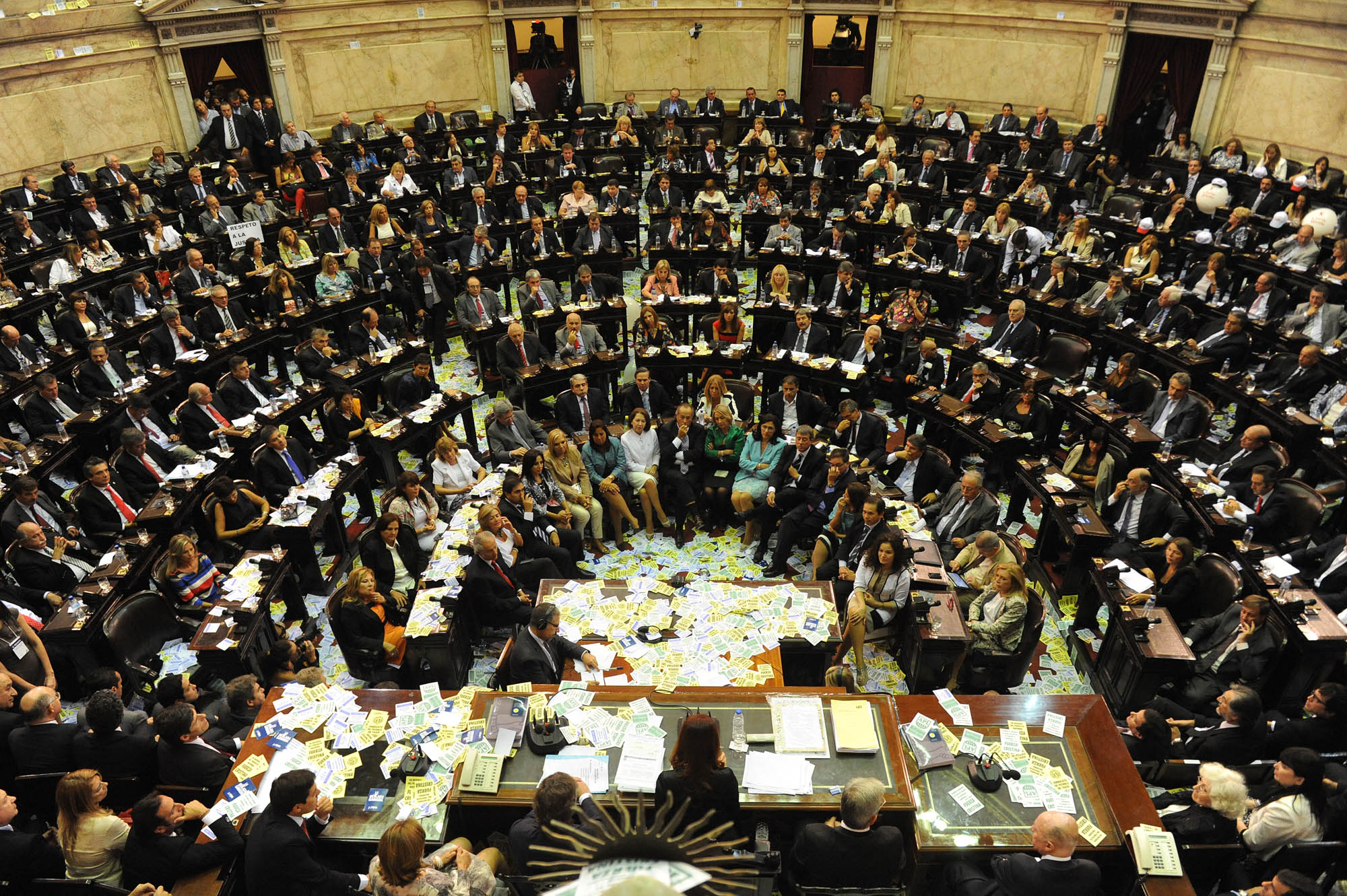 In the early 2000s, the Research Department of the IDB embarked on a deep exploration of policymaking in Latin America. What made countries in the region veer from state-controlled to market-centered policies? Why did they fail to reach their development goals and why did international aid assistance often come up short in helping them? The answer to those questions lay in the nature of the policymaking process in the region, and the IDB’s effort was directed at finding solutions.

The result was a few seminal works, including the 2006 Politics of Policies, the 2008 Policymaking in Latin America and its 2010 Spanish translation and update that used the most advanced research in economics and political science to examine the functioning of the region’s key institutions. A starting point was a consideration of those elements that made for public-interested, stable, but flexible, policymaking; in short, for high government capacity. Added to that was an analysis of how political parties, the executive, congress, the judiciary and local government either enhanced or obstructed that goal. And numerous comparative studies explored how those institutions functioned and interacted with each other in individual countries or affected specific areas, like fiscal, trade and social policy.

Today, those books and other studies employing the books’ methodologies serve as essential references. They illuminate key areas for international institutions, academics, investors and journalists engaged in Latin America, while providing goals and guidance for the region’s politicians and policymakers. But the datasets on which they are based are more than 10 years old. So over the last few years a revision, in collaboration with Rice University’s James A. Baker III Institute for Public Policy, has been underway.

The results of that work were presented at a Sept 15 conference at the IDB, entitled The Policymaking Process. Lessons from Central America and Beyond.

Much of the original analysis, according to a study presented at the conference by Rice’s Mark Jones, remains relevant today. Chile, for example, continues to be at the forefront of the region in its policymaking capacity, with a president with significant agenda-setting powers, an independent judiciary and an efficient, meritocratic civil service. Argentina, Brazil, Colombia, Mexico and Paraguay, while comparable in broad outlines to how they were in 2006, have undergone important changes, including the increasing autonomy and power of governors in Mexico. And there have been other transformations throughout the region that have either boosted or reduced government capacity.

The expansion of the methodology to Central American countries by different scholars, meanwhile, adds a whole new dimension. It shows a region struggling to overcome economic problems and grave public security threats, with some of the policymaking dynamics of the larger South American countries. But in this case, there is an important additional player: the international community. Especially when it comes to El Salvador, Honduras and Guatemala, which are small and heavily dependent on foreign aid, the role of the United States Embassy, the European Union and various development and lending organizations, can be powerful, either in promoting or vetoing policy.

Finally, the conference looked at the experience of individuals who had participated in or absorbed the original analyses and now found themselves in government. How did their experiences compare to the knowledge they gained from the studies?

While the consensus seemed to be that most of the analysis held up, there were clearly some holes, grist for future study. Latin American nations, for example, generally accord great power to the president and much is understood about how the executive branch works in the region, in terms of its formal powers, its relationship with other branches of government, and the composition of ministries and agencies. But how do presidents actually arrive at decisions? What dynamics determine who presidents listen to and who they ignore when deciding to introduce a policy reform? And how does technical information from outside filter into the executive branch and influence the outcome?

The whole area remains relatively obscured. In some cases, like Chile and Colombia, there tends to be a rigorous and formal process for evaluating policy initiatives, involving commissions of outside experts, long periods of study, a report and public discussion. But in many other countries, it remains unclear. Does a small group of trusted ministers have access and influence over the president? Or does a close personal friend with a supposedly bright idea have her ear?

These and many other areas provide fertile ground for research, analysis and debate. With a structure and methodology in place for examining the broad expanse of institutional and policymaking questions, there would seem to be no limit to examining how government works in Latin America and how it can be improved.