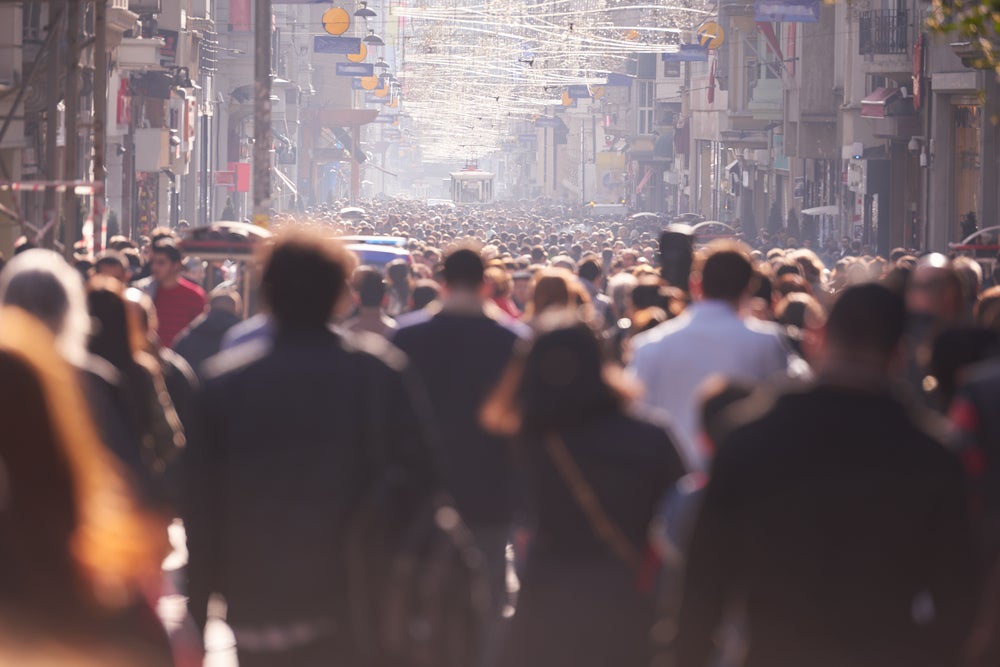 Thomas Prehn is a former head of MindLab, an innovation lab established by the Danish government in 2002 to spur creativity and cultural change within government ministries and improve their delivery of public services. Working in numerous policy areas, including education and employment, MindLab became a pioneer in its work both on specific projects and its efforts to make … END_OF_DOCUMENT_TOKEN_TO_BE_REPLACED 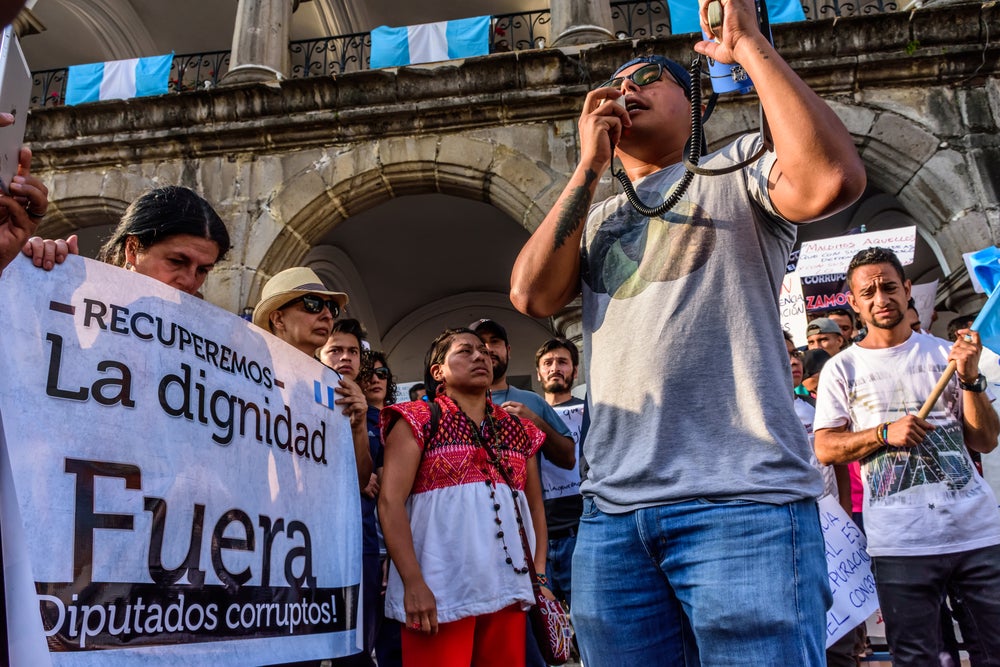 In mid-2015, tens of thousands of ordinary Guatemalans poured into the streets to protest against a multimillion-dollar corruption scheme at the highest levels of government and demand reform. By September, key ministers and advisers had been fired. The nation's president sat in jail. But today, two years after that euphoric demonstration of people power, little has changed in … END_OF_DOCUMENT_TOKEN_TO_BE_REPLACED 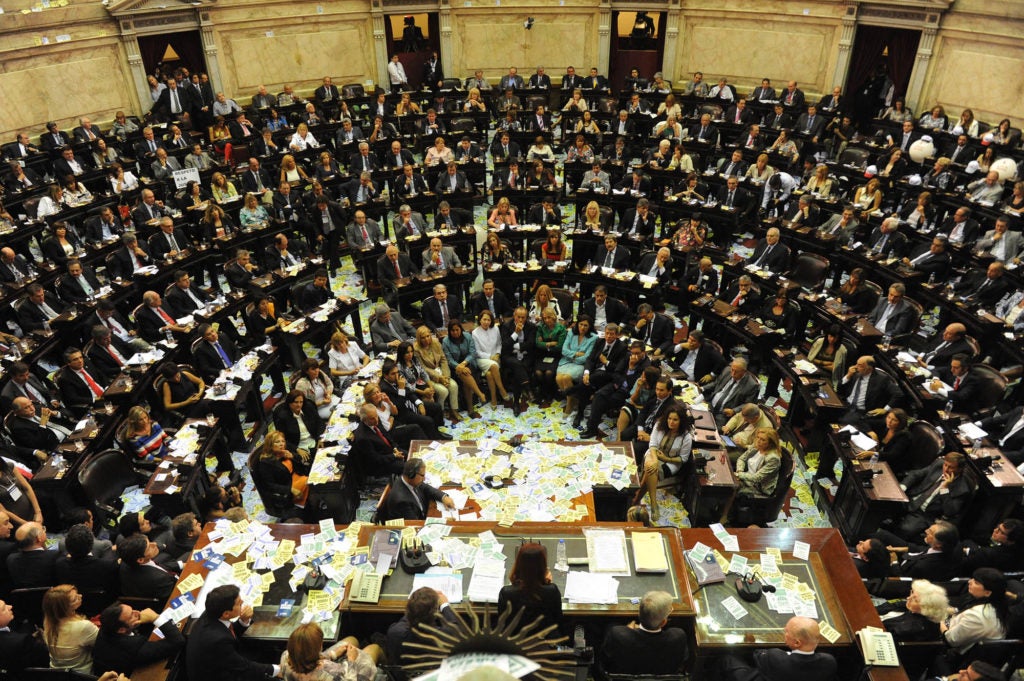 In the early 2000s, the Research Department of the IDB embarked on a deep exploration of policymaking in Latin America. What made countries in the region veer from state-controlled to market-centered policies? Why did they fail to reach their development goals and why did international aid assistance often come up short in helping them? The answer to those questions lay in the … END_OF_DOCUMENT_TOKEN_TO_BE_REPLACED 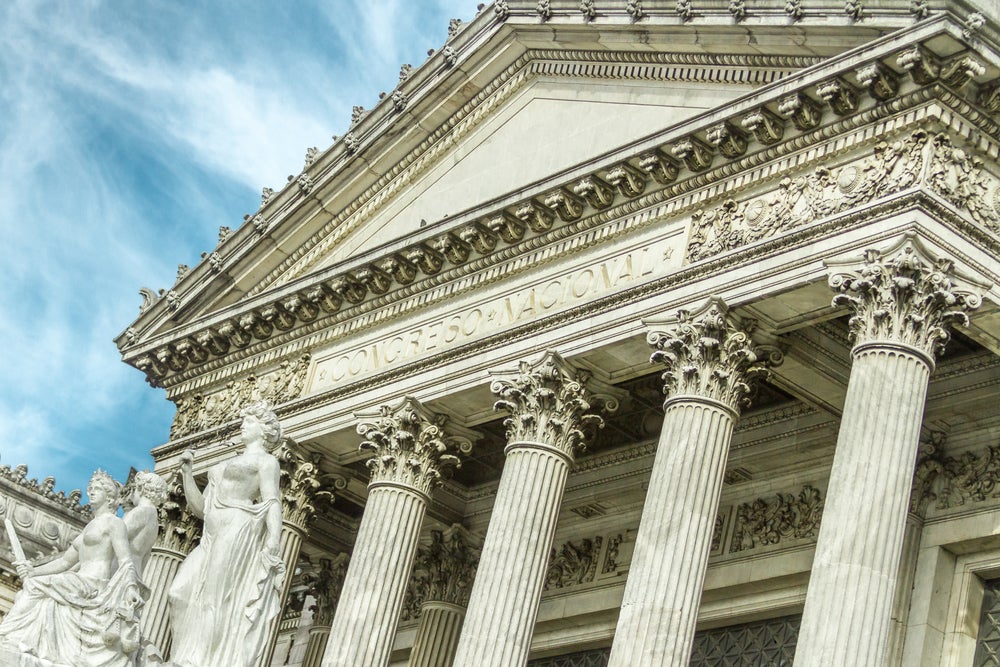 During much of its recent history, Latin America has alternated between policies that are state-controlled and those that are market-centered. It has swung from the import-substitution model of the post war era to the liberalization of the Washington Consensus of the 1990s with a host of lesser variations in areas ranging from industry to trade. Yet, significant advances … END_OF_DOCUMENT_TOKEN_TO_BE_REPLACED 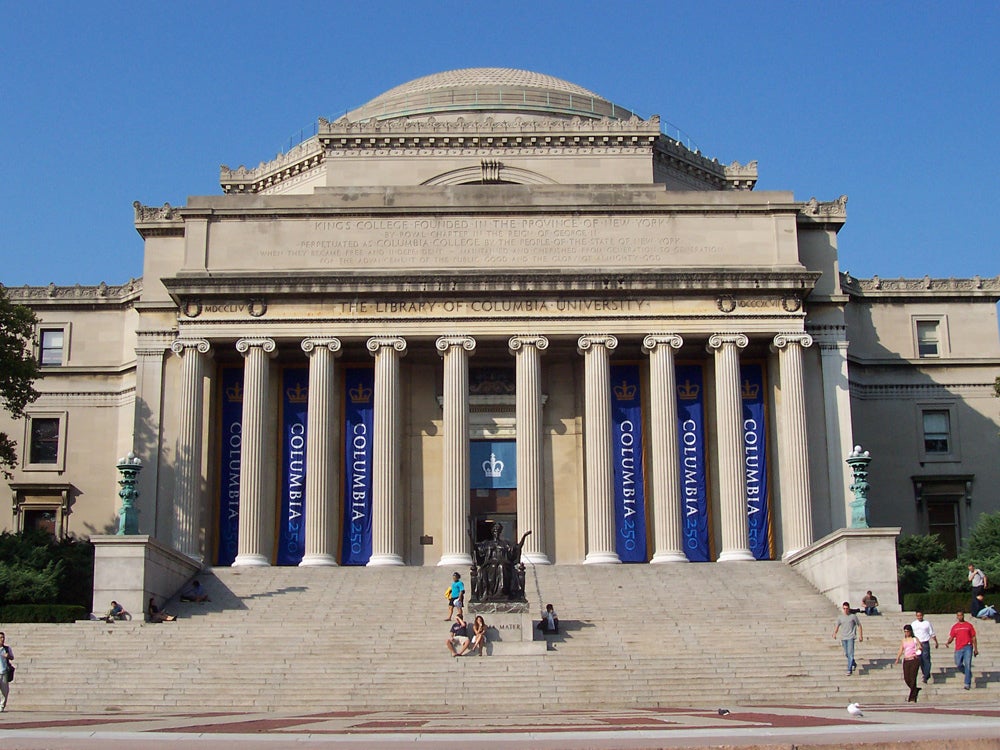 Applications are now open for the executive program on macro-financial policymaking in emerging markets, jointly organized by Columbia University and the Inter-American Development Bank (IDB). Policymakers from emerging economies worldwide are welcome to apply to the course that will take place in New York on April 24-28. The IDB will offer tuition waivers to up to 15 … END_OF_DOCUMENT_TOKEN_TO_BE_REPLACED