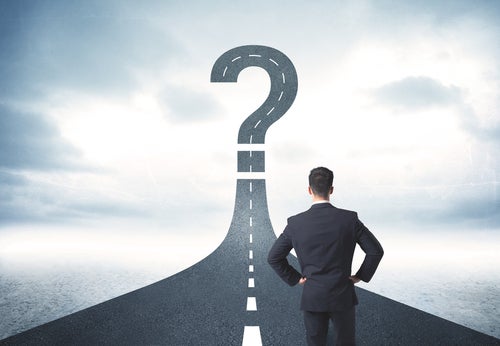 The word “adjustment” in Latin America means different things to different people. The term “painless” adjustment may strike some as populist while others may perceive it as naive. But the fact is that, as shown in the IDB’s recently published Latin American and Caribbean Macroeconomic Report, in many countries making a fiscal adjustment is a good idea. Exploring ways to make the adjustment so that it is least costly for the most vulnerable groups is not so much populist or naïve as imperative.

Fortunately, evidence-based research provides us with four low-cost—and even profitable—ways to improve fiscal balances, for equity and economic efficiency:

On average, the percentage of registered taxpayers in Latin America who don’t file income tax returns is one-third of all working taxpayers, for VAT as well as personal and corporate income tax (Corbacho, Fretes Cibils, and Lora, 2013). In addition, the percentage of taxpayers who are inspected and audited is minuscule. Countries that have implemented electronic invoicing are clearly in the minority and, in most of those cases, few taxpayers are required to use it. More extensive use of electronic invoicing is a good way to reduce tax evasion.

When we talk of painless adjustment, we almost always think in terms of improving the efficiency of spending. In some cases, governments have the opportunity to improve the efficiency of spending, although in other cases these opportunities are implemented more in the public sector: subnational governments, social security systems, and state-owned enterprises. But what about making tax systems more efficient? Tax expenditures in the region are between 2 percent and 8 percent of GDP, which presents a wide scope for streamlining exemptions and other tax benefits without jeopardizing growth (Corbacho, Fretes Cibils, and Lora, 2013).

Improved targeting of social programs can help reduce public spending without putting its most vulnerable beneficiaries at risk. In Central America, for example, restricting welfare benefits to those in the bottom 40 percent of the income distribution would result in savings of 0.5% of GDP (Izquierdo, Loo-Kung, and Navajas, 2013). Changing the parameters of social security systems, along with improved targeting, could also reduce central government transfers to social security systems.

4. Take advantage of the current climate to eliminate energy subsidies

The current context of low oil prices offers a unique opportunity to reduce energy subsidies, which disproportionately benefit higher-income households. Preliminary estimates in 16 oil-importing countries in the region indicate that if gas and diesel prices were maintained on average at the reference price of US$1.01 per liter—rather than being reduced to reflect the drop in oil prices—a tax rate of US$0.33 per liter could be levied, resulting in additional revenues of about 1.3 percent of GDP for those countries. And, if four oil-exporting countries were to raise their domestic prices to the reference price of US$1.01 per liter, they would generate savings of about 3.2 percent of GDP (from 0.7 percent in Mexico to 6.4 percent in Venezuela).

Naturally, any program would be less harmful to growth—and even enhance it—if it is accompanied by reforms designed to improve productivity, facilitate greater economic efficiency, and promote growth. To get started, tax authorities have several options to choose from.