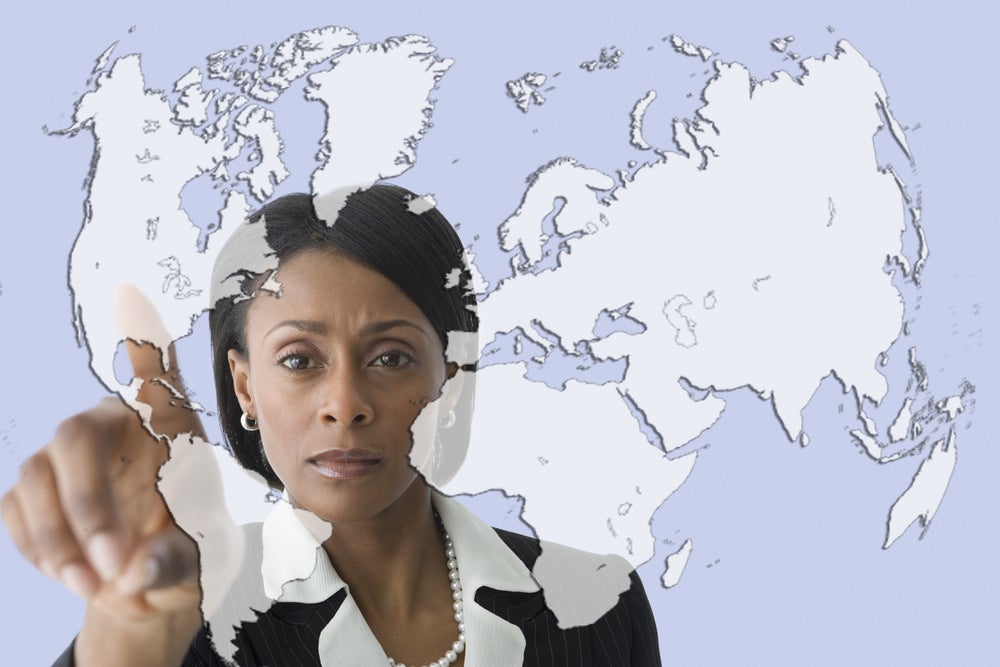 Francesca Castellani is a lead economist in the Andean Countries Department of the Inter-American Development Bank. Ms. Castellani recently coedited with Eduardo Lora a book on middle class entrepreneurs in Latin America entitled Entrepreneurship in Latin America: A Step up the Social Ladder?.