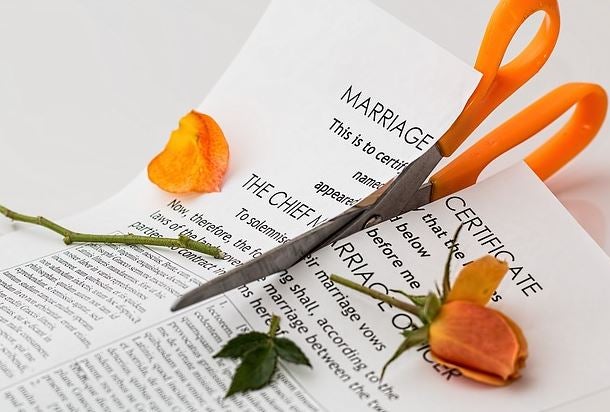 What if I told you that your chances of getting a divorce are related to you and your spouse’s credit score? Well, it happens that your ability and willingness to pay depends, it seems, on some personality traits which, in turn, affect how we relate to one another, including our spouses.

Based on that idea—that your ability and willingness to pay depends on some personality traits— the Entrepreneurial Finance Lab (EFL) developed a low-cost psychometrics credit application tool. The purpose is to screen entrepreneurs in environments where credit bureaus are not well developed or coverage is not universal. In Latin America and the Caribbean, for example, the average credit bureau covers only 39.3% of the adult population and complies with only half of best practices, as defined by the World Bank in its Doing Business Report (Doing Business Report 2014). That means that many entrepreneurs in the region cannot access credit because they don’t have a credit score (so banks cannot assess their creditworthiness), but entrepreneurs cannot have a credit score because banks will not lend to them (because banks cannot assess their creditworthiness)—a catch-22 type of situation. The EFL tool solves that situation.

Applicants fill in a 25-minute questionnaire administered by the implementing institution and in less than 10 minutes EFL generates a credit score for that institution. The score is based on the applicant’s answers to psychometric questions developed by EFL and licensed by third parties related to the applicant’s attitudes, beliefs, integrity, and performance, as well as traditional questions and the collection of metadata (i.e., how the applicant interacted with the tool).

The results of the study show the importance of information for assessing credit risk and expanding credit supply. They highlight the power of traditional credit scores to screen out applicants with a history of poor loan repayment. At the same time, the results illustrate that psychometric credit scoring is a viable tool, both to reduce risk on applicants with a credit history, and to reach applicants without credit history in a controlled way. Safely accessing this hard-to-reach population, which includes the large majority of micro, small, and medium enterprises in Latin America, is a good business opportunity for lenders and can additionally foster economic growth. Psychometric credit scoring thus offers a practical solution in countries where well developed credit bureaus are in the process of consolidation.

As for your chances of getting a divorce…. Creditworthiness, in the end, is about being trustworthy and committed to your obligations. Are you?